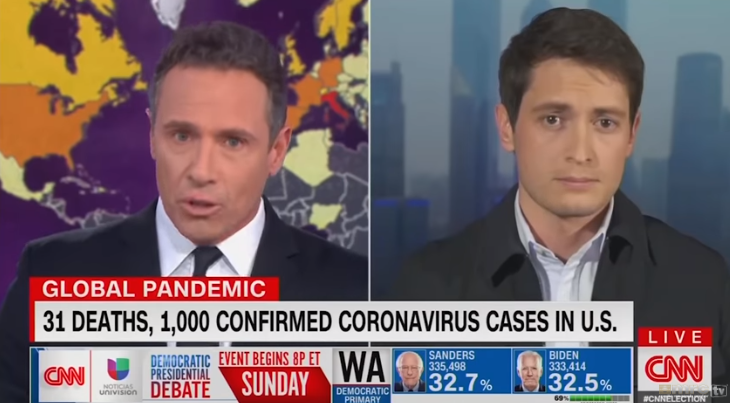 The Chinese government says calling the coronavirus the “Wuhan Virus” is racist.

Specifically, The Global Times, which Wikipedia describes as “a daily tabloid newspaper under the auspices of the Chinese Communist Party's People's Daily newspaper, commenting on international issues from a nationalistic perspective” headlines this: “Labeling China as a ‘disease incubator’ is unscientific and racist: experts.”

The Chinese Communist paper says this:

“Regionalizing pandemics is not only unscientific and potentially racist, but also ignores China's contribution of research progress in infectious disease control around the world, they stressed.”

And faster than you can say “identity politics,” CNN abruptly began to toe the Chinese Communist party line. One CNNer after another began saying that, yes indeed, the phrase “Wuhan Virus” or “Chinese Virus” is….racist.

But as the Media Research Center quickly and vividly illustrated —  oops! Yes indeed, as this video illustrates, no less than one CNN host after another had been using the very term that suddenly, of a sudden, was now racist. Oops indeed.

CNN’s Jim Acosta said the President’s use of the term “foreign virus” was “smacking of xenophobia.”

CNN’s Chris Cuomo said: “We are starting to see a message shift here. Because you are starting to hear the Republicans, especially Trump Co. calling it the Wuhan or the Chinese Coronavirus, they’re looking for someone to blame.”

So let’s see if we can understand this. CNN has regularly been racist because it's various hosts, as documented, repeatedly referred to this disease as the “Wuhan Virus”? Until the Chinese government said it was racist to identify a disease by its geographic location - and the network quickly bowed to the whims of the Chinese Communists and started calling anyone who uses the term…a racist?

Let’s take a look over there at the precincts of the World Health Organization, they who said they would call the virus “COVID-19” and not the Wuhan Virus or Chinese Virus because to “prevent stigma, it must not cite any specific person, animal, profession or place, per WHO guidelines established in 2015.”

Here is the WHO page on a prominent disease that comes from the bite of a deer tick. The headline: “Lyme Borreliosis (Lyme disease).”

Here is the WHO page on another disease that originated with bats and was transmitted from human to human: “Marburg virus disease.”

Here is the WHO page on a disease that comes from mosquitos. “West Nile virus.”

And to make this more interesting? This is CNN: “What is Lyme disease? Things you should know.”

And this is CNN: “Why you should be afraid of Lyme disease.”

This too is CNN: “Deadly Marburg virus outbreak declared in Uganda.”

And yes, there are more stories like these from CNN and other Leftist State Media outlets.

Not to put too fine a point on it, but according to census reports, Lyme, Connecticut, from where the deer tick disease gets its name, is 98 percent white in terms of its population. Marburg, Germany is heavily white. The West Nile virus originated in the West Nile portion of Africa, which is heavily black. And nowhere can I find that in ascribing these respective viruses to two white cities and one heavily black region of Africa did CNN describe the descriptors they were using as racist.

Why? Because obviously they are not. These descriptions are merely location markers to identify the disease in question. That’s it. That’s all.

Yet in the current madcap world of identity politics, when the Chinese Communist government says to apply the exact same standards in labeling the coronavirus that have applied to Lyme Disease and the Marburg and West Nile viruses (not to mention others like “Rocky Mountain Spotted Fever”) is now “racist”?

CNN jumps. And in the jumping, as that MRC video shows so vividly, the only thing accomplished is to embarrass their own anchors and hosts. 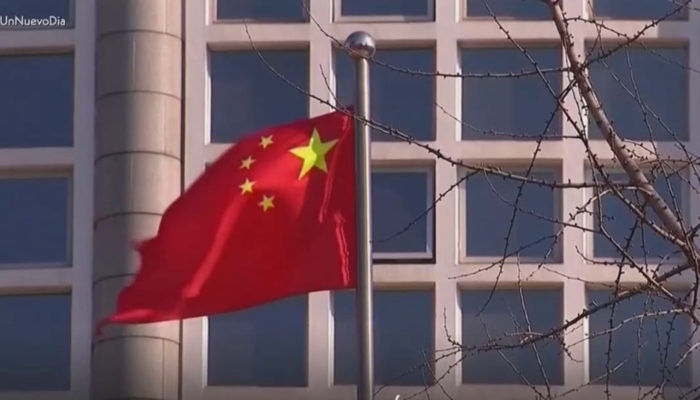 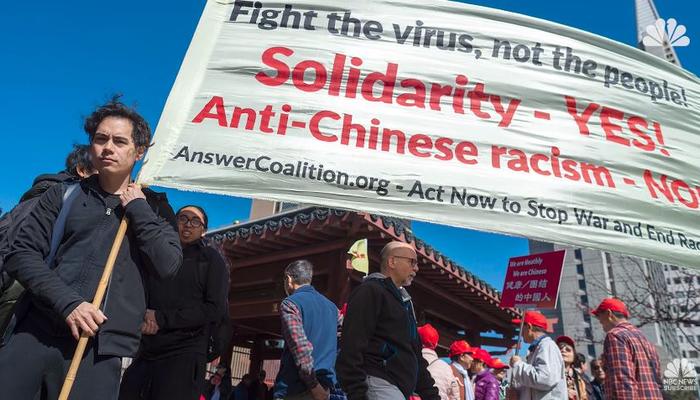 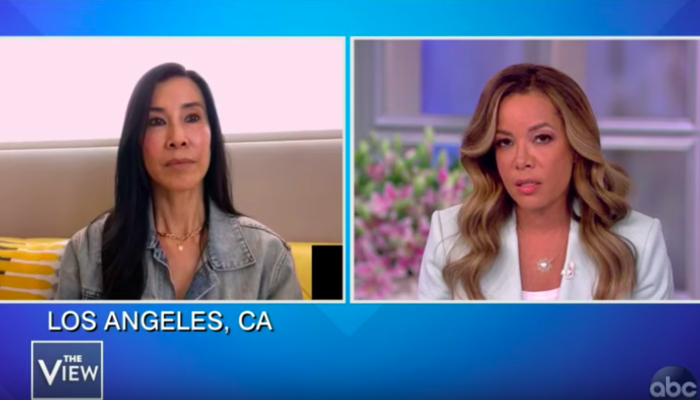 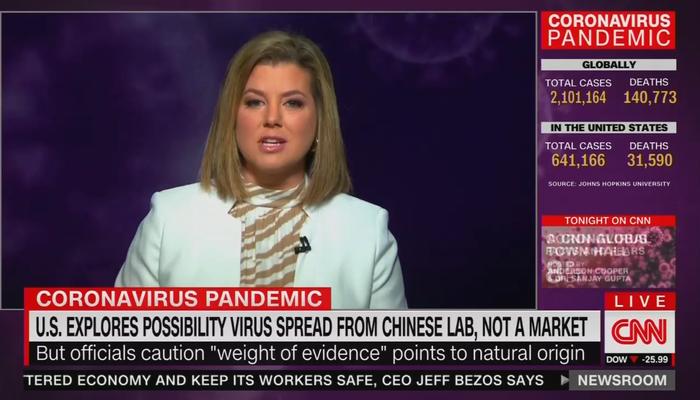 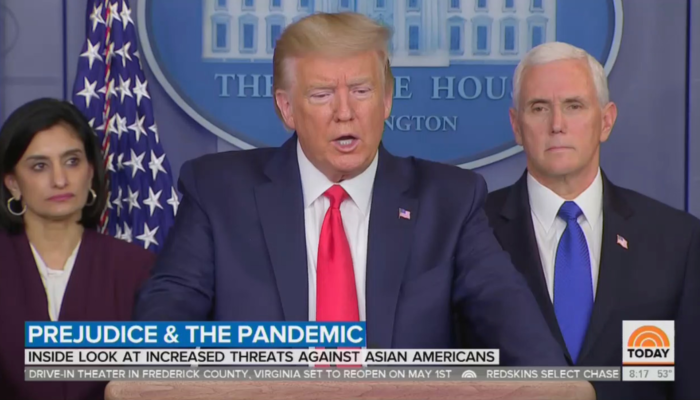 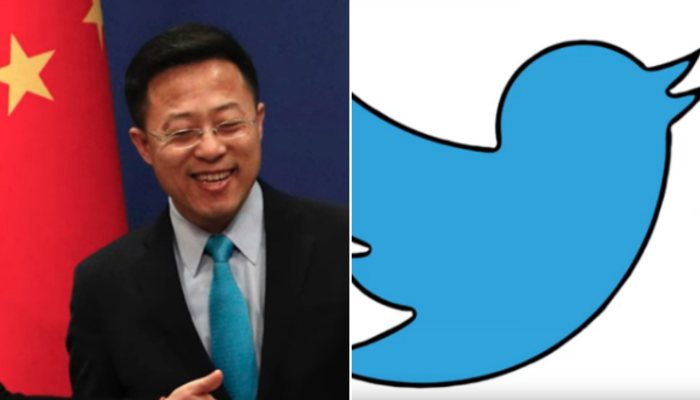