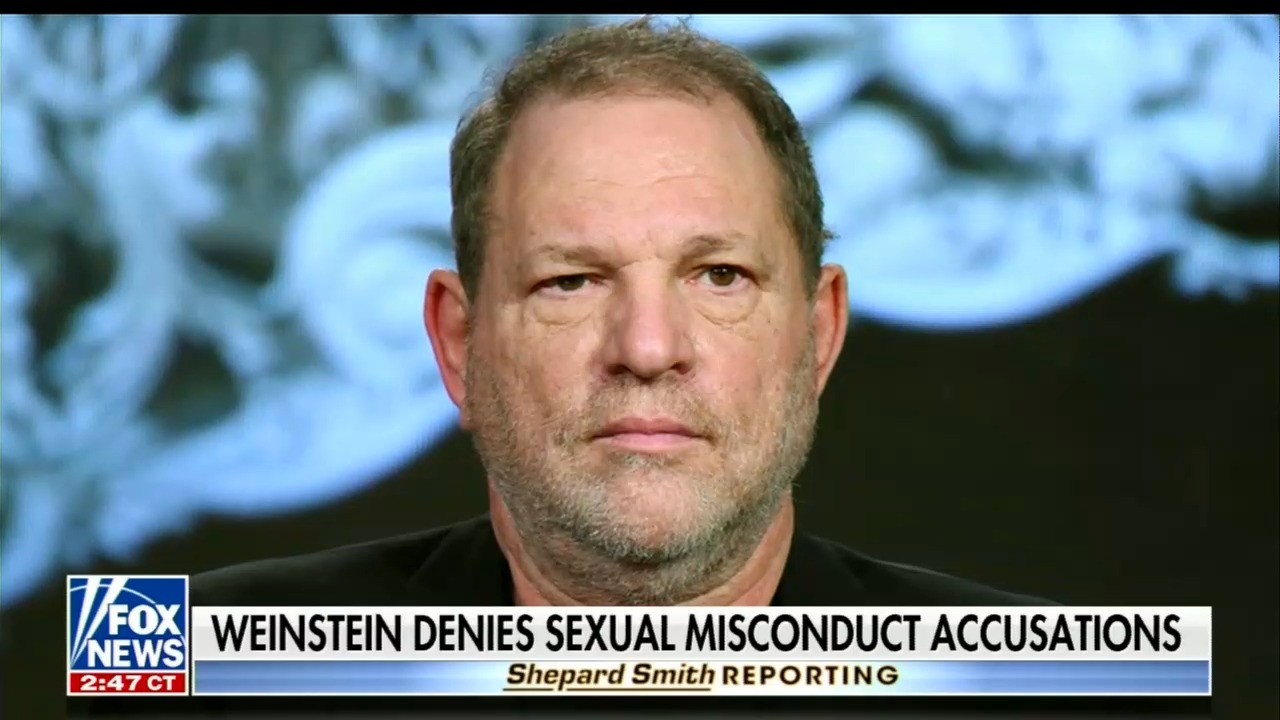 Now let’s take a look at the liberal media and how they reported these two stories. A few samples for your consideration, starting with Harvey stories:

The story says in part: “A grand jury indicted Harvey Weinstein on Wednesday on two counts of rape and a single count of criminal sexual acts.”

The story says in part: “A grand jury voted on Wednesday to indict Harvey Weinstein on charges that he forced one woman to perform oral sex in his office and that he raped a second woman at a hotel, the Manhattan district attorney said.” 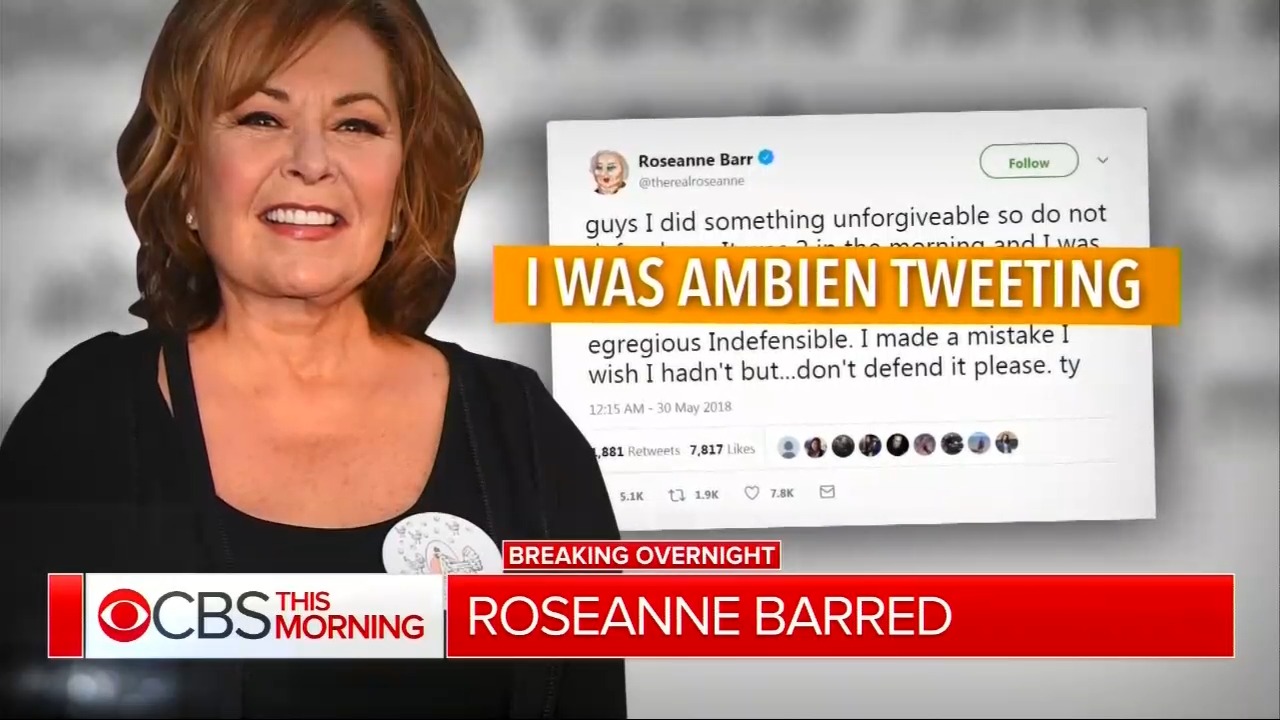 Now let’s check in on the Roseanne stories from the same sources.

Variety: “Trump Embraced ‘Roseanne,’ but No Word Yet on What He Thinks Now.”

The story says in part: “The White House has not yet commented on ABC’s cancellation of “Roseanne” following star Roseanne Barr’s racist tweet.”

The story says in part: “Later in the day, President Trump joined her on Twitter. His first public reaction to the show's cancellation was a tweet criticizing Disney CEO Bob Iger…..Trump and Barr have been prominent supporters of each other. They both delight in attacking Democrats.”

The story says in part: “Two months ago, Roseanne Barr was a star again……Her sitcom Roseanne returned in March after a two-decade absence to enormous ratings on ABC. Network executives were celebrating their strategy of appealing to wider swaths of the country after Donald J. Trump’s surprising election win and the president himself called Ms. Barr to congratulate her on the show’s large audience.”

Now. Notice anything? Sure you do. Let’s let Rush Limbaugh serve as the guide here. As mid-week arrived and the Roseanne tweet explosion continued to explode in the media at the same time Harvey Weinstein was arrested and taken into custody, Rush observed this: 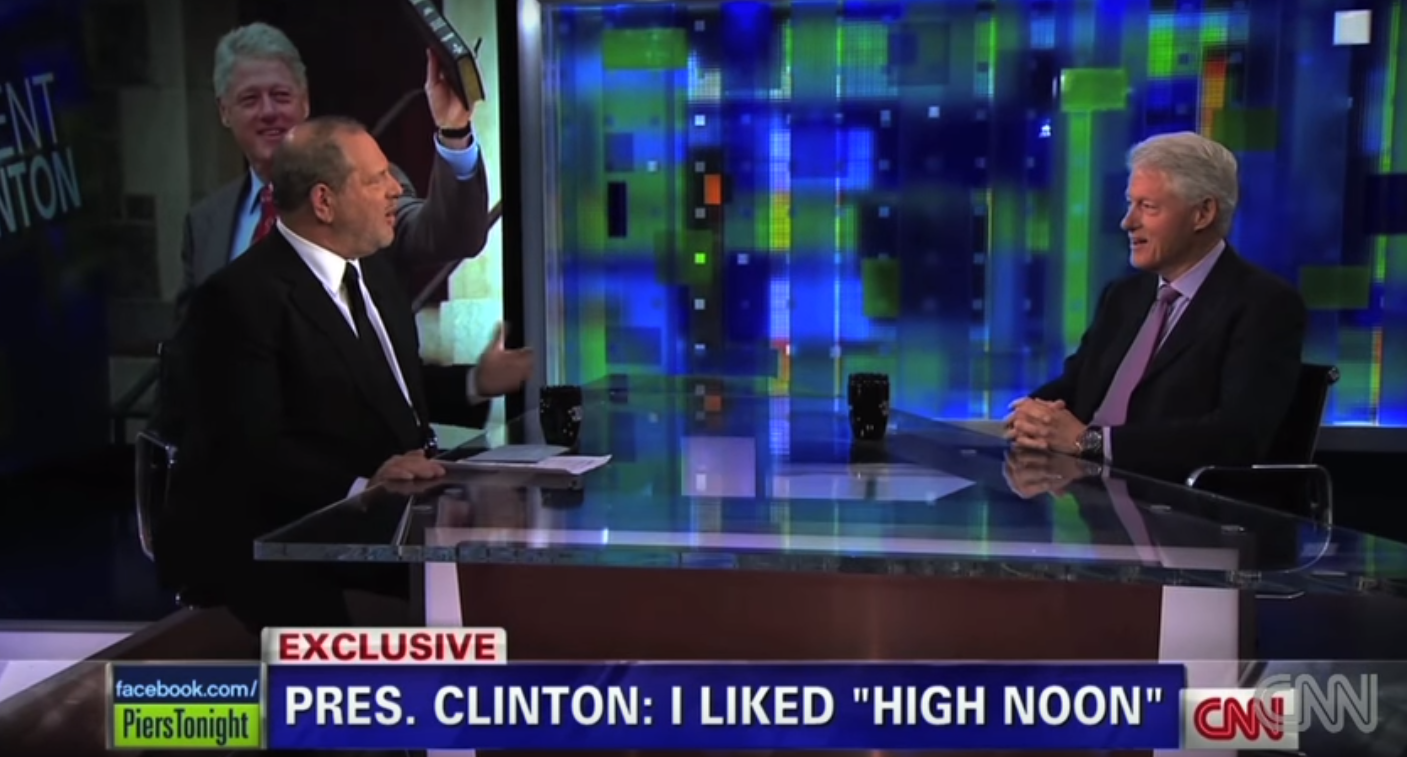 Bingo. You can read those three stories on Harvey Weinstein being indicted from Variety, CNN and The New York Times and there is nary a clue that he was a close friend, supporter and fund raiser for Hillary Clinton and President Obama. Their names are nowhere in evidence. To the contrary, just a scan of the three Roseanne stories - from the exact same sources - and she is repeatedly tied to President Trump.

What does that say? The obvious, obviously. Liberal media bias is not just about the sins of commission - it is also about the sins of omission. There is no way on God’s green earth that the liberal media will dwell for a nano-second - make that an eighth of a nano-second - on the close ties between someone who is accused of a panoply of sex crimes and Hillary or Barack. Nope. Not in those stories. To quote former President Bush 41 as once portrayed by Saturday Night Live’s Dana Carvey: “Not gonna do it. Wouldn't be prudent at this juncture.”

But Roseanne and Trump? What she said was both obviously wrong - and just as obviously her own mistake. It had nothing - nothing to do with Trump, anymore than Harvey’s sex shenanigans had to do with Hillary or Barack. Trump wasn’t at Roseanne’s side when she tweeted, and Clinton and Obama were, um, not in the room with Harvey and his various female targets.

On the other hand - the word from Hollywood has long been that when it came to Harvey Weinstein’s behavior? “Everyone knew” about Harvey. And there is no reason to surmise that as connected as the Clintons and Obama’s were and are in Hollywood (see: Obamas sign Netflix deal) that they were clueless to the alleged monstrous behavior of their pal and financial beneficiary. And in any event, no one from those three outlets thought it newsworthy to get reaction in their stories about how Clinton and Obama felt seeing their guy doing the perp walk.

Other than the terse media acknowledgement of the Weinstein/Clinton/Obama/All Kinds of Democrats tie when the story first burst on the scene - the connection has just been ignored completely in the stories of the Harvey indictment. But the Roseanne firing as tied to Trump? The media can’t get enough of tying the two together. When in fact Roseanne is nowhere close to having the same relationship with Trump that Clinton and Obama had with Harvey.

All of which says - this is why conservative media exists. It is why Fox is number one. It is why Rush and Sean and Mark and Laura and Tucker are all boffo hits in their respective (and sometimes duel) venues. It is why the existence of Brent Bozell’s jewel the Media Research Center celebrated a 30th anniversary last fall. And is why one conservative site after another (can you say NewsBusters?) prospers on the Internet.

The mainstream/liberal media can try and play the omission game all they want in the modern world of communications. But as on this occasion - other people are watching. And Reading. That would be conservatives. Conservatives with an audience.

And there’s nothing omitted there.