If you've cast even a casual glance at liberal comic Bill Maher over the years, you're probably aware that the juvenile comparison of American conservatives to Nazis is a predictable element in Maher's shtick.

So it was once again on HBO's Real Time with Bill Maher over the weekend, this time while Maher was talking with guest Michael McFaul, US ambassador to Russia during the Obama presidency.

McFaul, pointing out that he's originally from Montana and acquainted with some of the people who comprise President Trump's base, asserted that Trump has failed to do anything to help them in the two years since he took office. This led Maher to cite Trump's low approval ratings while making an over-the-top analogy --

MCFAUL: The real big promise he never delivered on, are all those workers that she (earlier Maher guest Ann Coulter) was talking about, all those people, you know, that's my family, I'm from Montana, I know those people who voted for him, he hasn't done anything for those people. And that's what people, I think we need to talk about moving into the next election cycle, not one thing. All this other stuff is distraction so that we can talk about a wall, but when we talk about the concrete grievances that were legitimate, he hasn't done one thing for those people.

MAHER: That's what amazes me and the poll numbers are showing that there is, he's probably at his lowest now, it's like 34 percent. But those people, I promise you, are not going anywhere. That is Mrs. Goebbels in the bunker with the cyanide ...

MAHER: ... giving the cyanide to the children because she does not want to live in a world without national socialism. Those people are not moving. Okay ... 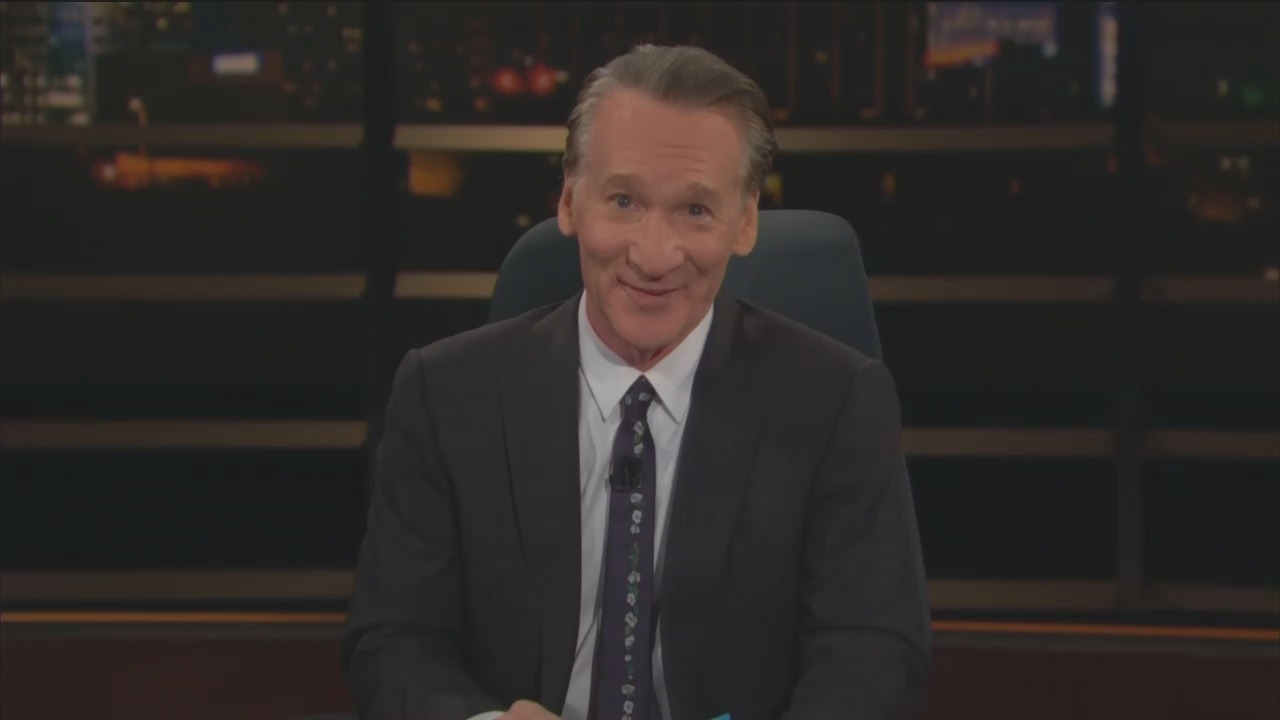 Later in the show, Maher made another reference to socialism, this time to ridicule Tucker Carlson and Steve Doocy of Fox News for their condemnation of the ideology that bankrupted what was once the wealthiest nation in South America --

You'd think that Maher of all people would applaud conservatives and not mock them for their frequent warnings about socialism -- seeing how he's quite aware it also didn't work so well for Germany.

By the way, if the Goebbels line sounds familiar coming from Maher, it's because he's recycling it.