At last, an answer to that burning question you've asked yourself at least once or twice in recent decades -- whatever happened to TigerBeat magazine?

Drum roll, please -- it now takes the form of MTV News. And its "senior political correspondent" is none other than Ana Marie Cox, the former Wonkette who seems to work for a different media outlet every time she surfaces on cable.

Cox's other current gig is unacknowledged shill for the Clinton campaign and it was in this capacity that she appeared on Thursday's Nightly Show With Larry Wilmore to downplay the the latest revelations of shady dealings in the Clinton Foundation.

WILMORE: All right, another batch of emails involving Hillary Clinton surfaced this week, raising questions about the relationship between the Clinton Foundation and the State Department while Clinton was secretary of state. OK, please tell me -- is this much ado about the same thing or, I don't know, are these emails really going to be a problem?

COX: Oh, well, they may be a problem but it is much ado about the same thing ...

All the better to divert attention from a secretary of state who compromised national security by using unsecure email servers while sending and receiving highly classified information that was presumably of keen interest to those who would do us harm.

All the better to switch the topic from the inevitable other shoe to drop, which is the Clintons leaving the White House "dead broke" yet somehow accumulating more than $150 million in the years since selling access to Obama's heir apparent and her former president husband through the money-laundering scene dignified under the rubric of Clinton Foundation.

WILMORE: Whose corrupt and whose just bat(bleep) crazy.

COX: Right! ... So the Founders expected favor trading. They didn't expect, you know, a psychopathic narcissist. ... You know, democracy is built to handle a lot of things but not Donald Trump. 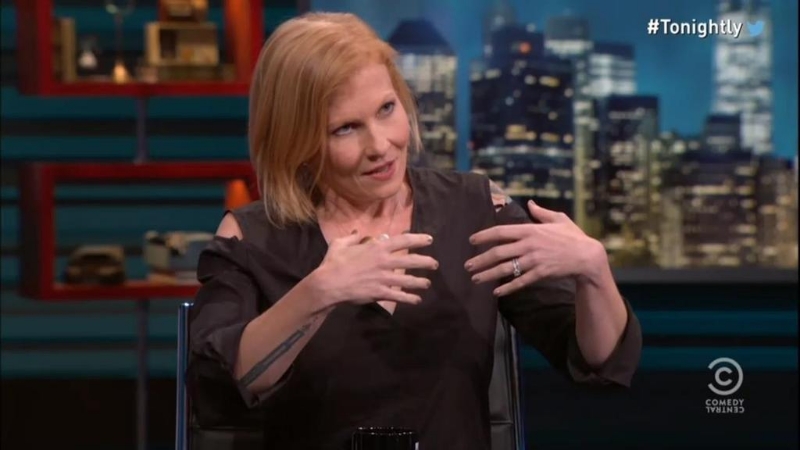 Which is why the Founders set out to build a republic -- not a democracy -- and create a system of checks and balances within three co-equal branches of the federal government to prevent any "psychopathic narcissist" from taking power. Alas, this didn't stop Bill Clinton from getting elected, and twice at that, a man more consumed with chasing women other than his wife and bringing down Microsoft than with destroying the metastasizing threat from jihadists. Regardless, Cox's sudden interest in the Constitution should not be dissuaded. It might actually continue --

WILMORE: This is insanity. Yes, I just said it, right. Does it make it seem like this is nothing then? I mean ...

COX: It's not that it's nothing. Like, I mean, I think we need to hold Hillary Clinton accountable. I think that she tends to have a rightward drift personally and that she tends to sort of have her, uh, centrist accommodating mentality to things and we've seen that throughout her career. But she needs to be watched, she does. But she's also capable ...

Such candor from a liberal is to be savored, seeing how it so seldom appears -- the thing about Clinton that bears closest scrutiny, Cox warns, is her "rightward drift" -- given its potential appeal to the much higher swath of the electorate who identify as conservative than liberal. The left will accept all manner of malfeasance from the Clintons -- and have! -- but not this.

Funniest moment in the segment: Cox saying Clinton most assuredly "needs to be watched" -- "she does," really -- while looking toward Wilmore and keeping her eyes firmly shut.