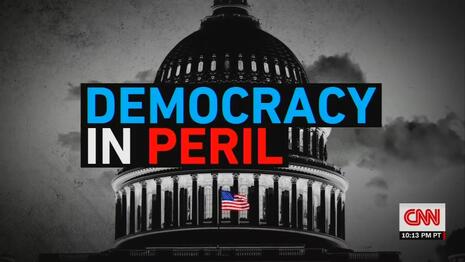 CNN’s New Day co-host and insufferable liberal pundit Brianna Keilar received her turn this week to audition for the vacant 9:00 p.m. Eastern slot and, instead of it being called CNN Tonight, it was labeled Democracy in Peril. According to Nielsen Media Research, no one seemed to care as she drew fewer viewers than shows like Food Network’s Worst Cooks in America, Game Show Network’s Chain Reaction, TLC’s My 600 Pound Life, and reruns of The Andy Griffith Show.

Overall, Nielsen pegged Keilar’s average viewership from Monday-Wednesday as a paltry 542,000 total viewers and 149,000 viewers in the 25-54 demo.

But when you take her median show thus far of Wednesday with 559,000 total viewers and 161,000 in the demo, she lagged far behind a litany of shows that day (and beyond just Fox News and MSNBC programs).

Over on Food Network, even Worst Cooks in America was more appetizing to viewers, beating Keilar head-to-head with 691,000 total viewers and 263,000 for a demo audience. 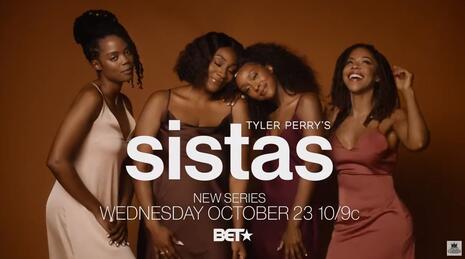 Scripted shows weren’t any better. BET’s Sistas aired opposite Keilar and fell just short of a million with 999,000 total viewers and 404,000 in the demo, as per Nielsen.

And reminding us of how newer isn’t always better, a reair of The Andy Griffith Show (623,000 total viewers and 155,000 demo) on TV Land Classic and reruns of 1950s Westerns Cheyenne, Gunsmoke, Wagon Train on INSP similarly triumphed.

Keilar’s show hasn’t even been popular on the days they’ve aired. According to our friend RoadMN, Keilar’s show ranked 14th among CNN shows on Monday and Wednesday and fourth on Tuesday for total viewes and 11th on Monday, second on Tuesday, and sixth on Wednesday in the demo.

No matter how you slice it, things aren’t going well for her and the divisive, snarky kind of politics she espouses (masquerading as news).

That act normally wouldn’t fly in the eyes of any reasonable executive worth spending millions to make permanent, but given the way Jeff Zucker has operated, it wouldn’t be surprising if Keilar and Democracy in Peril receive the permanent nod.