Friday afternoon, CNN melted down into a panel of juvenile performance artists, spending over 15 minutes screeching President Trump’s remarks Thursday and a Friday follow-up about disinfectants and sunlight as a “dangerous,” “double speak,” “idiotic,” “ludicrous,” “Soviet fashion,” and “a waste of time” (even though CNN was harping on it hourly).

AC360 host Anderson Cooper led not only that hour of programming, but he also showed the way in terms of liberal punditry and snark, not “facts and science” as he claimed. Instead, he came across more like a gay Keith Olbermann that whined that Trump was the “five-year-old” child.

A tsunami of partisans on both sides of the aisle decried what the President said while others like Ben Shapiro and fellow Daily Wire writer Ryan Saavedra noted that its not as black and white. Regardless, CNN cedes its moral high ground when it morphs into the “five-year-old” that they claim was more applicable to Trump.

Cooper pulled away from a pool spray in the Oval Office to screech that “[w]hat you just heard is the President of the United States just lying” less than a day after “a dangerous and idiotic comment, idea --- raising a ludicrous idea of somehow injecting disinfectant, which to anybody who is out there is obviously not something any human being should do and now he's in, like, Soviet fashion, trying to rewrite what we all know and saw as though we are morons.”

COOPER: I mean, yesterday was bad enough, this dangerous idea, Sanjay, that the President was promoting and talking about, musing about, I guess we should say, for some reason felt the need to muse about a dangerous and ludicrous and just idiotic idea that any child knows not to go to the, you know, cabinet under the sink and take disinfectant and use it anywhere internally and now to be lying about it that it was some sort of a sarcastic idea because, clearly, he has watched it on the television, which is what he does and realizes it was idiotic and ludicrous and dangerous and now he’s just embarrassed so he's lying.

GUPTA: I mean, you know, I feel like a lot of the job that I have here is at times bust up myths and that can be a very important role but not myths that are just created out of ---- out of nowhere. I mean, it was --- it’s a completely waste of time really to be discussing this and as you said, maybe the President realized this now and said he was being sarcastic. But man, that --- that sideline this whole conversation for some time[.]

COOPER: It’s just ludicrous and now the President has just added to it by pretending that we are all morons and we didn't hear what we actually heard.

Chief political analyst Gloria Borger was also miffed, insisting Trump engaged in “ridiculous” “double speak” and Cooper replied by complaining the nation’s top government scientists weren’t engaging in similar rebukes as they were even though he acknowledged that they won’t “because they are all scared of being removed or being sidelined…into Siberia somewhere.”

Supposedly a concerned “citizen,” Cooper sounded a lot like a Biden campaign shrill when he laid out what he wishes briefings consisted of (click “expand”):

Given that we are in a global pandemic and more than 50,000 people are dead, there’s nothing funny about this and what is so remarkable to me is that we have now grown used to this daily White House Coronavirus Task Force briefing --- that’s what it’s supposed to be. But what it really is is the President early on saw that Dr. Fauci and Dr. Birx were gaining --- had a --- credibility….so he then decided to get in on them and take them over and hijack them and that's what he's done. He made them into, you know, the Trump show….[I]n the midst of a pandemic, at the very least you would think or you might hope that scientists would be able to just freely and in an unfettered way directly address the American public with the best scientific information and do that on a daily basis. So, you know, I just --- I guess as a citizen, I kind of wish that there were Coronavirus Task Force briefings that were the scientists and….[the Vice President] could be included in on this….and if the President wants to hold his own, separate, musing briefing, free-wheeling briefing, have a separate one, but --- but just let the American people, let the world hear from actual scientists unfettered, not scared, not, you know, tiptoeing around the musings of the President.

This sort of drivel dragged on for some time until Cooper wound down by telling Gupta about the need for “facts and science” since that’s what CNN supposedly does. Since the #FactsFirst network has lied about Chris Cuomo’s quarantine and not rebutted bizarre medical claim from Cuomo’s wife, that argument is, to quote the President, “fake news.”

Gupta concluded that he “hope[s] people don’t lose faith in scientists….despite some of these shenanigans,” and Cooper followed up with a sophomoric troll of Trump: “Yeah, I mean, liberate the scientists, you know?” 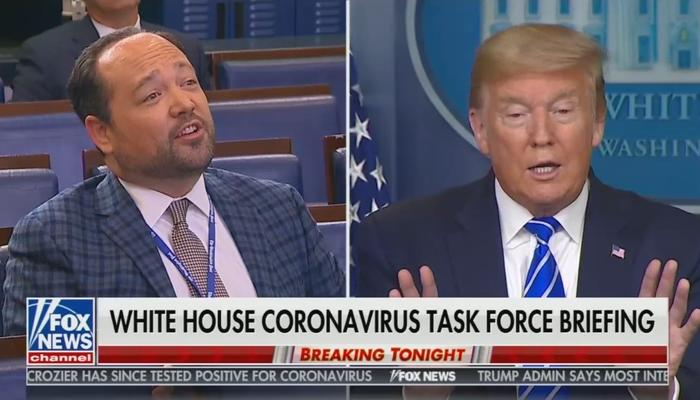 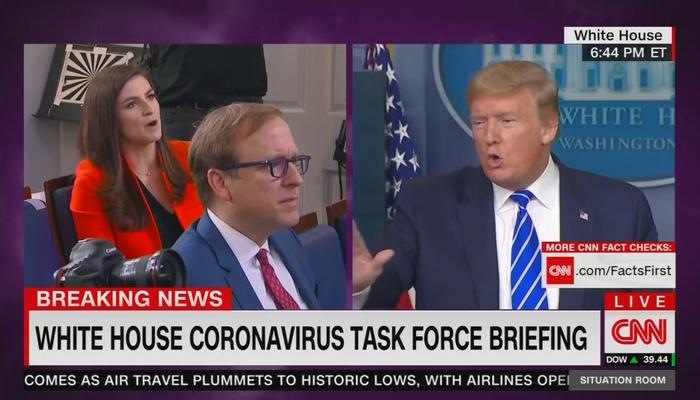 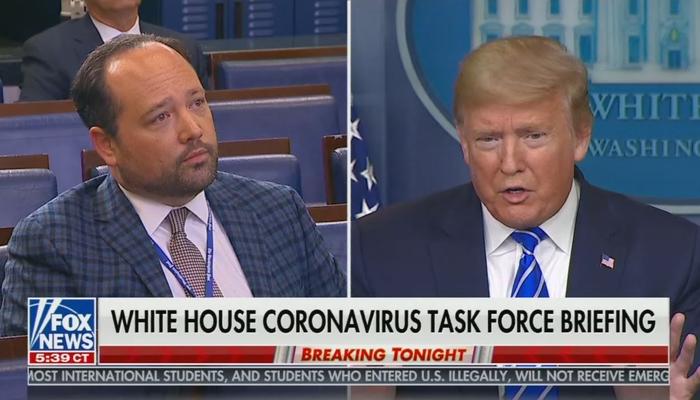 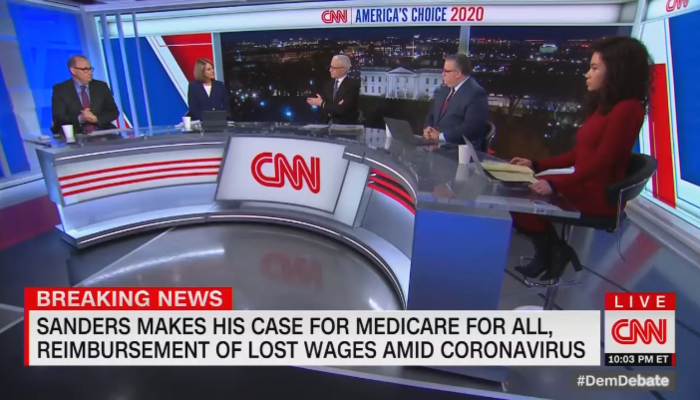 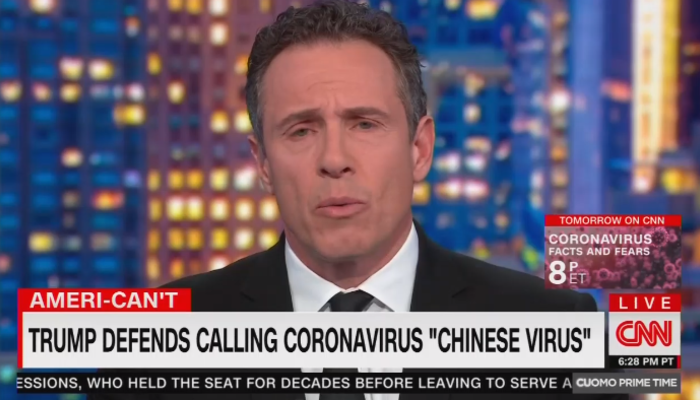 Cuomo Scolds Trump on ‘Chinese Virus,’ ‘Could Have Come from Anywhere’ 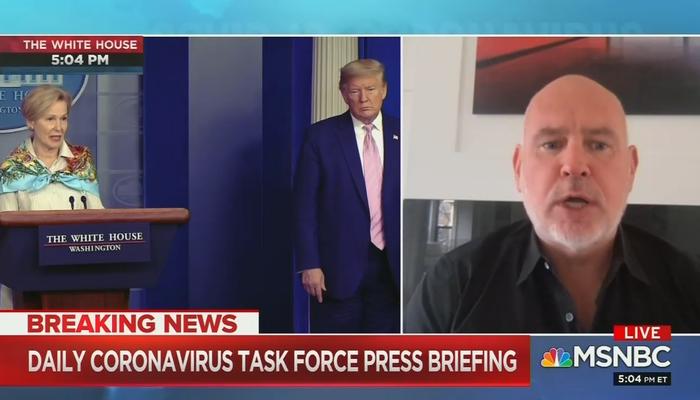