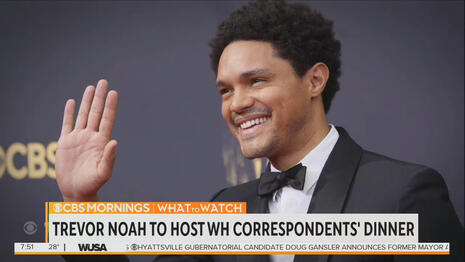 The White House Correspondents’ Association dinner is back, and Trevor Noah will be the event’s emcee come April.

The timing couldn’t be worse for both parties.

The WHCA embodies media corruption in 2022. The group’s signature gala nails journalism’s hive mentality, the buddy-buddy banter between souls who hold only one party accountable for its sins.

Noah, part of late night TV’s progressive lineup, wouldn’t dare mock the Fake News pumped out by the men and women in that expansive D.C. ballroom.

It gets worse, though.

“The Daily Show” no longer draws a crowd as it did in the Jon Stewart era. Late last year, the show got drubbed by every key competitor, falling to an embarrassing 260,000 viewers in November.

The show’s most recent numbers aren’t much better. 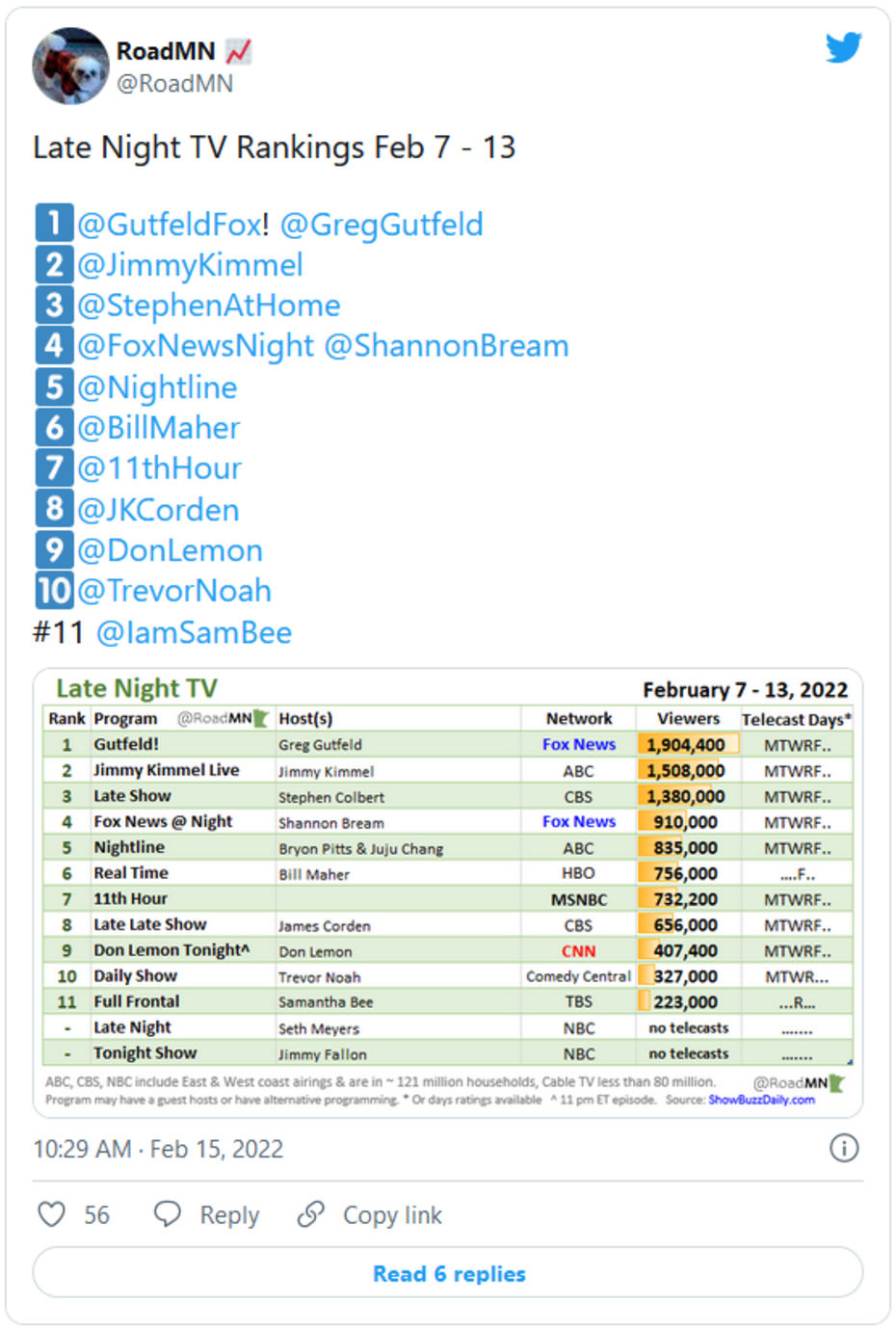 Could the WHCA have gone in a different direction? Why not tap Greg Gutfeld, the Fox News superstar who crushed the competition last week? He’d give the staid event a kick in the posterior?

Instead, they chose one of late night TV’s lowest rated stars.

We all know Noah will go easy on President Biden during the event while blasting whatever GOP name is highlighted in his prepared notes. It’s why he was chosen in the first place. He does just that on Comedy Central four nights a week.

The WHCA team would never hire Noah if he battered Biden with satirical smart bombs.

That’s precisely what Gutfeld would do, though. It’s how Stephen Colbert treated his 2006 WHCD appearance, teeing off on President George W. Bush with alacrity.

It’s the Comic-in-Chief’s chief duties at the dinner … unless the president is a Democrat. Remember how Keegan-Michael Key playfully tweaked the Commander in Chief back in 2015?

Gutfeld didn’t stand a chance at landing an invite to the annual gala. He’s a conservative.

Quick, name a conservative comedian who emceed the annual event over the past two decades. You can’t. The gala routinely invites far-left personalities to the affair, like Hasan Minaj, Michelle Wolf, Larry Wilmore, Seth Meyers, Jimmy Kimmel and Wanda Sykes.

Wolf’s routine proved so angry, so divisive it even gave the liberal WHCA body pause.

If the WHCA cared about its image, and being as neutral as possible, they’d pick comedians from both sides of the aisle to host the dinner.

That isn’t the point of the gala, though. It’s to extend the Left’s dominance over news coverage and show that reporters have little interest in changing the status quo.