Bozell: Ten Questions Welker Should Ask Biden at the Debate 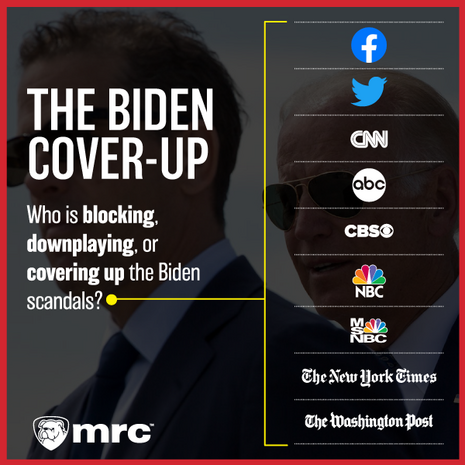 Conservatives everywhere are waiting for someone, anyone, in the media to ask Joe Biden a tough question. On Thursday night NBC’s Kristen Welker will moderate the second presidential debate. We thought perhaps she just doesn’t know a tough question to ask, so we thought we’d help with these ten options.

1. On September 21 of 2019, Peter Doocy of Fox News asked you, "How many times have you ever spoken to your son about his overseas business dealings?" You said, "Never."

On October 4, another reporter asked you if you stood by that statement. You said, "Yes." The chairmen of the Senate Homeland Security and Finance committees have released a report about your son's involvement with the Ukrainian gas company Burisma. In that report they cite the testimony of Amos Hochstein, the then-U.S. Special Envoy and Coordinator for International Energy Affairs. He maintains he spoke with you in the West Wing about your son’s employment by Burisma. The report says: “According to Hochstein, Hunter became aware of Hochstein’s West Wing conversation with the Vice President, who had mentioned it to Hunter.” Do you still claim you never talked to your son about his overseas business dealings?

2. There is now documentation to prove that the laptop left in the Delaware pawn shop did indeed belong to your son Hunter. Neither your son nor you have denied its authenticity. If it's in fact not his, why not simply deny it?

3. In that laptop that has now been proven to be your son's, now that his signature of the receipt has been discovered, your son writes about the expectations from a proposed contract with the CEFC China Energy Company. In it he stipulates an equity split with "H" (presumably himself) receiving 20% and "10 held for the big guy."  Are you willing to state categorically that you are not "the big guy"? A simple yes or no will do.

4. You and your fellow Democrats have unequivocally condemned President Trump because his sons may have been involved in unethical business practices trading on their influence with their father. Now there is undeniable evidence that your son traded in on his influence with you to the tune of over a billion dollars of investments from China and an $83,000 monthly consulting fee from the Ukrainian gas company Burisma. Should the American people now not condemn you?

6. Do you think it should be legal - if the life of the mother is not at stake - to abort a healthy, viable baby while her head is still in her mother's womb but her legs and torso have emerged? 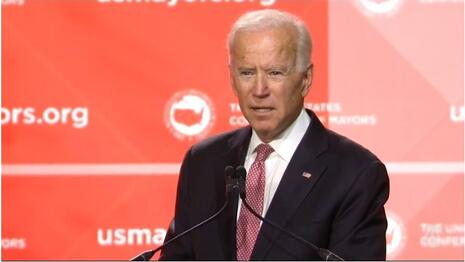 7. America is finally energy independent, yet you promise that if elected you'll destroy the fossil fuel energy industry, which will destroy America's energy independence. This will also destroy entire sectors of the American economy, not to mention cause soaring energy and transportation costs. Do you think America wants this?

8. You said you advised President Obama against conducting the raid that killed Osama Bin Laden, the greatest terrorist in the world. Given that unquestionable misjudgment, why should Americans trust you as their Commander-in-Chief?

9. Conservatives are being censored by every major social media corporation in Silicon Valley. Are you willing to condemn this practice, and condemn this industry for its assault on free speech?

10. Why won't you answer with a simple yes or no when asked about packing the Supreme Court? This is one of the most important questions facing the Republic. Doesn't America deserve to know? So, a simple question: Will you or will you not support packing the court? Yes or No?

Let’s see if a single one of these questions is asked Thursday night.