Over the last few years, journalists have responded to accusations of “Fake News” with arrogant proclamations that they are the misunderstood Guardians of Truth and Providers of Fact. But not every news story is a perfectly baked slice of Facts or Truth. Sometimes, reporters merely recount what they heard, but what they were told was wrong.

We should all cringe whenever we hear those two words, "Breaking News." Time and again news breaks out, but the details are anyone's guess - literally. “[ABC/NBC/CBS/CNN/Fox] hasn’t confirmed this, but others are reporting...” they say and then proceed to repeat rumors and speculation that are not just underbaked, but raw. If true, you may be #1 with the scoop, which is all-important. If false, it was that unnamed "other" news outlet. The two-source rule doesn't exist. In the Year of the Whistleblower we've learned a single source isn't necessary either. You just need someone to speculate, and that's good enough. 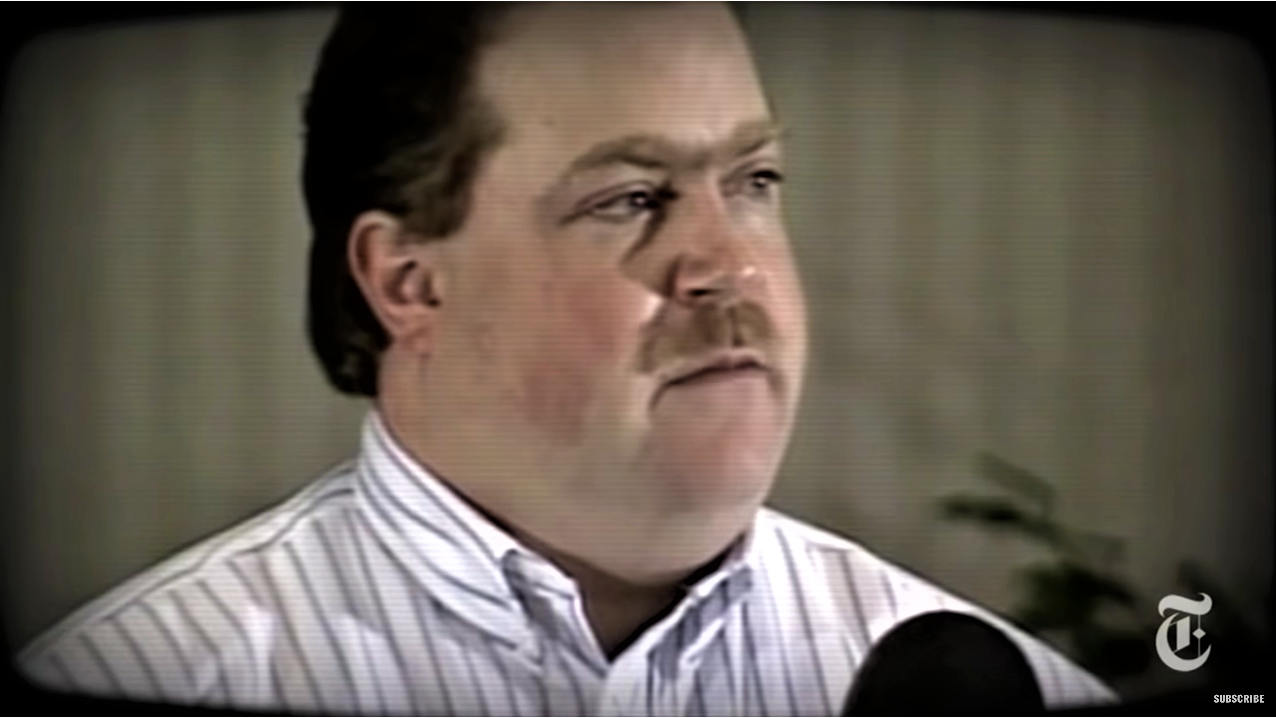 Clint Eastwood has made a new movie, this time about Richard Jewell, the security guard for AT&T working at the 1996 Summer Olympics in Atlanta on July 27, the day of the domestic terrorist attack. He heroically identified a suspicious backpack in Centennial Park, and helped clear the area before the bomb inside it exploded. Only one person was killed. But in the heat of the 24-hour news cycle that followed, Jewell was fingered by the FBI – and then by the media – as the suspect.

Before the Eastwood movie’s debut, The Washington Post published an op-ed by Henry Schuster, a producer at 60 Minutes, who worked for CNN in 1996. It was headlined “I helped make Richard Jewell famous — and ruined his life in the process.”

He tells the story. On July 30, The Atlanta Journal-Constitution newspaper ran with a special edition reporting that Jewell was the suspect, under the headline “FBI suspects ‘hero’ guard may have planted bomb.” Rather than take the time to investigate the FBI's suspicion, CNN accepted it and simply read from the paper on the air. Schuster’s op-ed now nails it: “We in the media got it wrong, even though our reporting was right. There’s the paradox: Jewell really was the FBI’s main suspect.” But he had been a hero, no quote marks required.

Schuster lamented: “By the next day, Jewell was notorious worldwide. (Now, with social media, a reputation can be destroyed in nanoseconds.)” He regretted never saying he was sorry to Jewell before he died in 2007, but concluded “It’s never too late to apologize.”

What is of note is not just Schuster's correction, but his humility.

In today's acrid atmosphere it's a virtue in short supply.

The news media and President Trump are at war. To date the president has had the upper hand and the press is hunkered down in a defensive bubble, lobbing hand grenades. The nation’s most prestigious newspapers have abolished their ombudsmen – The Washington Post in 2013, and The New York Times in 2017. There's no one there internally to hold them to account publicly. The supposed news-in-review show Reliable Sources on CNN now spends most of its time attacking Trump for attacking the media rather than evaluating the performance of the press.

The broadcast networks are no different. For decades now, they have arrogantly avoided corrections on air, unless someone’s lawyer forces it as part of a settlement. NBC News paid a large settlement to Jewell in 1996, since Tom Brokaw wildly speculated Jewell was guilty on national television. “They probably have enough to arrest him right now, probably enough to prosecute him, but you always want to have enough to convict him as well,” he said.

Jewell said he and his mother watched it with heartbreak as it happened. But Brokaw didn’t apologize. He said he was merely repeating the words of high-level government officials in Atlanta and Washington. It was someone else's fault.

Schuster's op-ed is a blast of fresh air.

For both sides of the grand divide.