Abortion is the highest expression of feminism. It’s the only concern of feminists. Just ask the First Lady how many feminists came to her defense after her son’s name was dragged through the mud on Capitol Hill. Ask Kellyanne Conway how many stood behind her when she was insulted as a terrifying killer clown on Saturday Night Live. Ask Juanita Broaddrick who came to her defense when she declared the (liberal) president of the United States had raped her.

But abortion? Anyone who dares to oppose abortion is a sexist, a racist, and maybe even a Christian. 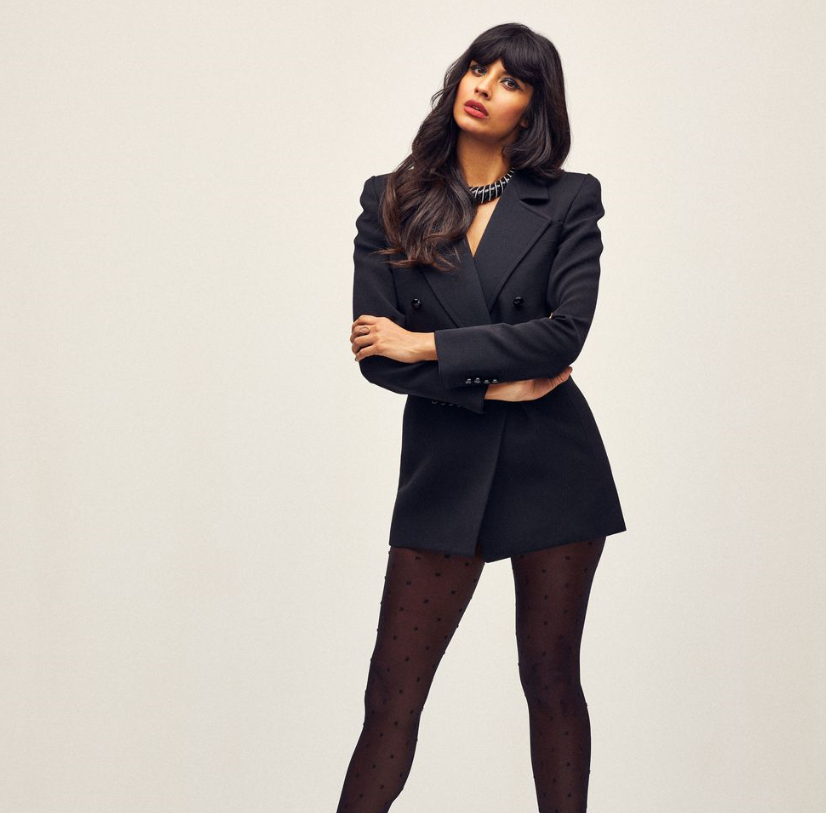 You could find these attitudes in a recent article in the fashion magazine Harper’s Bazaar, where legendary extremist Gloria Steinem was interviewed/celebrated by the British actress and model Jameela Jamil, now starring on the NBC after-death sitcom The Good Place.

Back in May, Jamil caused a ruckus by tweeting like a typical feminist about her awesome abortion. “I had an abortion when I was young, and it was the best decision I have ever made. Both for me, and for the baby I didn’t want...So many children will end up in foster homes. So many lives ruined. So very cruel.”

Work your way through that equation: Abortion is the best thing that could happen to a baby.

In the glossy pages of Harper’s Bazaar, Jamil was modeling and pouting in a $3,800 blazer and $300 tights under the sugary headline “Jameela Jamil Is the Feminist-in-Progress We Need Right Now.”

As with her showy clothes, it’s all about herself. She proclaimed “People have abortions, sometimes a woman just wants her liberty, and we have to normalize that it's okay just to make that choice for yourself, because your life is as important as a newborn life that doesn't even exist yet.”

Gloria Steinem heartily agreed, and turned on the pro-lifers as budding authoritarians. “It took me a while to understand that the first step in every authoritarian regime is controlling reproduction, and that means controlling us. Unless we – men and women – have power over our own bodies and voices, there is no such thing as democracy.”

To her, pro-lifers smell like Nazis. “Every authoritarian regime that I have ever read about, including Hitler's rise to power, every regime starts with controlling reproduction and that means controlling women's bodies.”

In other words, there’s no such thing as a holocaust of tens of millions unborn babies, because they’re not counted as actual human lives and have no human dignity. Besides, those who support life for the unborn are Nazis. George Orwell, call your office.

Jamil also gushed to Steinem that she liked her theory that whites have a fear of not enough white women are being born. “The white evangelicals are supporting Trump solely on the issue of abortion,” Steinem elaborated. “Obviously, it has nothing to do with his lifestyle. It has to do with their racism.”

Our friend Katie Yoder wrote up all this nonsense at Townhall.com with the headline accurately summarizing “There’s ‘No Democracy’ without Abortion.” Jamil responded with Hollywood sophistication. “I SAID WHAT I F---ING SAID and you’re clueless if you think I’m going to take it back. My life *is* more important to me than an unborn fetus’ one [sic]. Suck on that.”