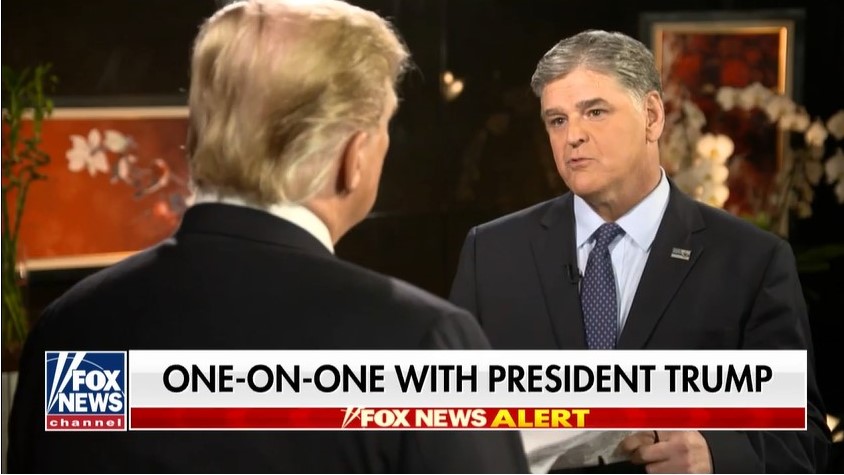 CNN and MSNBC were all aglow after Jane Mayer wrote a snide article in The New Yorker magazine titled “The Making of the Fox News White House.” The thesis was that Fox News and President Trump are very tightly aligned, starting with the fact that Fox News executive Bill Shine revolved from Fox into running the White House communications operation.

Mayer professed alarm on Morning Joe that this is “the closest we've ever had to state news in this country. We’ve really never had a whole national network like this...it's incredibly close with this White House.”

She said this with a straight face.

Forget the journalists covering up FDR’s disability, or JFK’s debauchery. Never mind the “news” people who insisted that Bill Clinton would never sexually harass or rape a woman. Ignore Obama strategist Ben Rhodes boasting to The New York Times [!] that he created an “echo chamber” in the press, and the Times cooed “Rhodes has become adept at ventriloquizing many people at once.”

Mayer is proclaiming a dangerous level of media collusion on MSNBC, the network of Chris “Thrill Up My Leg” Matthews, the man who proclaimed in 2009 that his job was to support Obama: “I want to do everything I can to make this thing work, this new presidency work.”

Really. Should we continue? If you insist.

This is the network that still airs a nightly show hosted by Lyin’ Brian Williams, who made adoring hamburger runs with Obama and bowed his head to him at the end of a day together and announced: “Now it is First Family time and time for us to say good night. Mr. President....that's your elevator....Thank you, sir. Have a good evening.”

But wait – it gets even funnier.

Mayer also complained Fox News “makes money by enraging Americans. That's how they keep them glued to the television set. And it's very much the same model that Trump has to keep his base engaged. So you've got a kind of rage-based model for both of them, and what it's doing is it's spinning the country in an increasingly inflamed direction.”

So Mayer is implying that MSNBC and CNN (and the other liberal TV networks) do not have a partisan “rage-based model” that’s “spinning the country in an increasingly inflamed direction”?

It's their business model!

Has she been lost in the forest with Hillary Clinton?

Fox is certainly the channel for Trump supporters. But it always gets singled out when a Republican is president because it’s the only network that doesn’t look like a collection of Democratic precinct captains. We’re told Trump has a disturbingly close relationship with Sean Hannity. Apparently you cannot say that with Obama, because he had Brian Williams....and Steve Kroft....and Chris Matthews....and Diane Sawyer. And so on. And so on. And so on. Obama had an Adoration Army.

That included David Remnick, the editor who just published Jane Mayer’s unintentional humor in The New Yorker. Remnick also engaged in super-sympathetic interviews with Obama, and wrote an adoring book spreading the Valerie Jarrett bilge that Obama was so smart “He’s been bored to death his whole life. He’s just too talented to do what ordinary people do.”

Dear Jane Mayer and The New Yorker: Just stop it. We’re all dying of laughter.