Any American who has sought refuge from politics by escaping into the world of sports realizes now there is no escaping politics. In the last few months, it has become completely impossible to follow sports without being lectured about the oppressive ways of the United States and its failures to achieve the highest of today’s cultural goals: “inclusion.” 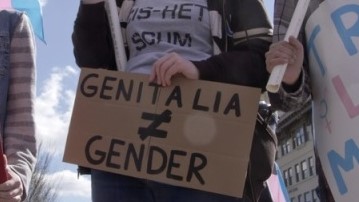 Leave that word in quotation marks, because in the guise of “inclusion,” people will be most righteously excluded. In the name of “tolerance,” those condemned for intolerance will be boycotted and punished unless they genuflect to ever-evolving “anti-discrimination” dictates.

The state of North Carolina is being tarred and feathered in the sports world because it passed a bill in March stating their public schools would abide by boy/girl divisions dating back to the advent of man: “Local boards of education shall require every multiple occupancy bathroom or changing facility that is designated for student use to be designated for and used only by students based on their biological sex.”

This, according to the gender-deconstructing Left, is the “new Jim Crow,” a cruel and usual punishment of students who reject the gender they were “assigned at birth.” Obama’s Department of Justice used the media-created hubbub, replete with a phantom victimology, to mandate bathroom “inclusion” on every public school in America. Liberal state and local governments banned travel to North Carolina. Hollywood studios cancelled plans to film there. Musicians cancelled their concerts. But the most dramatic action came in the sports world.

Dependent on TV contracts and corporate advertisers who now insist on political correctness, the sports leagues have fallen like dominoes. Even NASCAR issued a statement of disapproval. The NBA pulled its All-Star game out of Charlotte in protest. In the last few days, the NCAA cancelled plans to hold any basketball-tournament games in the state, and then the Atlantic Coast Conference, a league with four North Carolina athletic powerhouses in it, followed suit and withdrew all “neutral-site championships” from the state for this academic year. 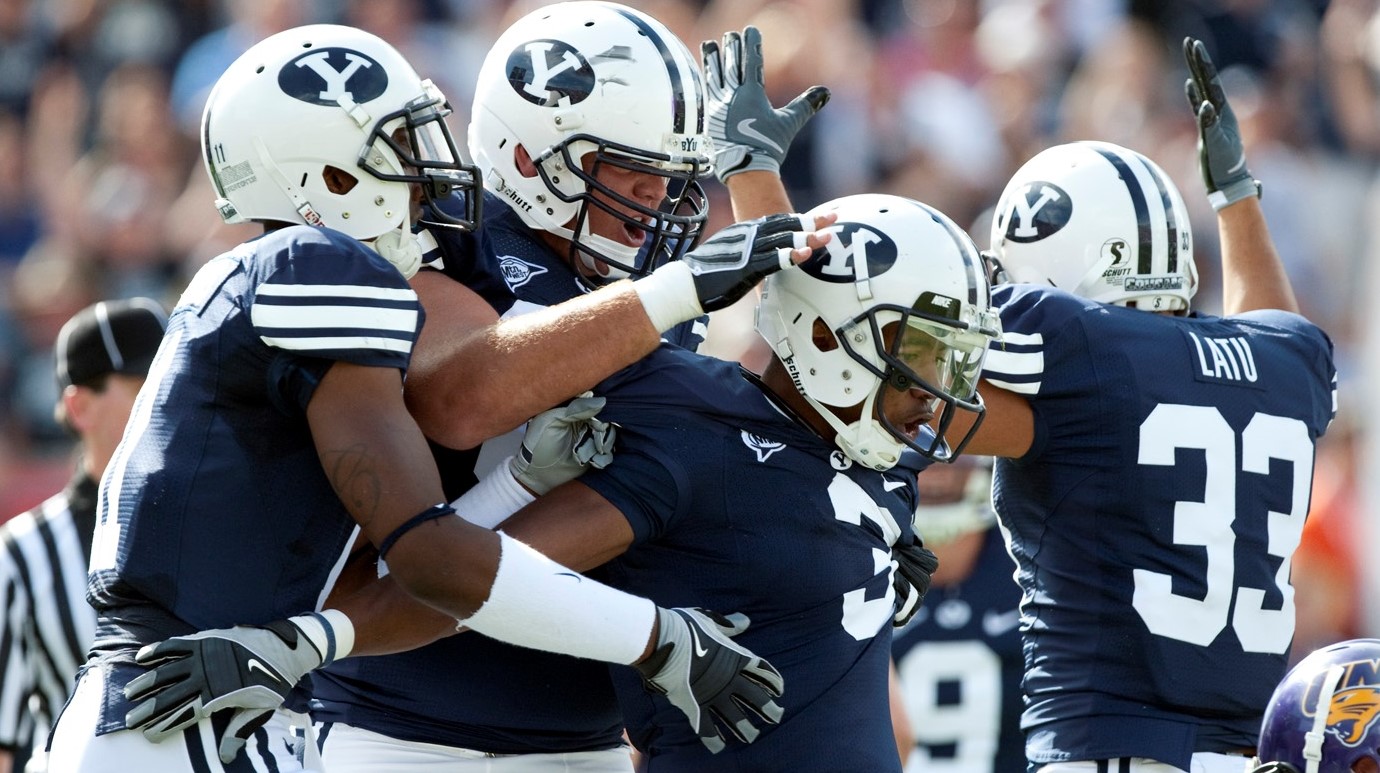 Everyone boycotting the state is demanding North Carolina repeal this “discriminatory” bill. But what happens next if that happens? Is every line-toeing athletic bureaucrat ready for the next round of “inclusion” demands?
For the next front of this war, let’s turn to Cyd Zeigler, founder of the gay sports site Outsports.com. Zeigler briefly congratulated the NCAA for its stance -- but then insisted it would be “meaningless” unless they followed his next demand: “If the NCAA is serious, it is only a matter of time before BYU [Brigham Young University] gets kicked out of the association.... and every other school with an anti-LGBT policy." The writer singled out several religious schools for having policies “far more sinister and discriminatory than North Carolina."

Should anyone be surprised? The cultural fascists are in charge.

This czar of “Inclusion” wants “Christian” schools – and he put “Christian” in quotation marks – banned from the league. The NCAA issued a statement that its “values of inclusion and gender equity” are “for all.” Zeigler says religious schools have to be banned “or the NCAA is failing on their own stated commitment.”

Guess who else makes an “LGBTQ-Unfriendly” college list? The Princeton Review blacklist includes Auburn, Arkansas, Baylor, Ole Miss, Tennessee, Texas A&M, and Wake Forest. Will they all be banned by the NCAA?

What happens next? Brown University is demonstrating the latest insanity of the Left. They’re distributing free tampons in every campus bathroom – including the men’s rooms. This is because "pads and tampons are a necessity, not a luxury," and apparently not all people who menstruate are women.