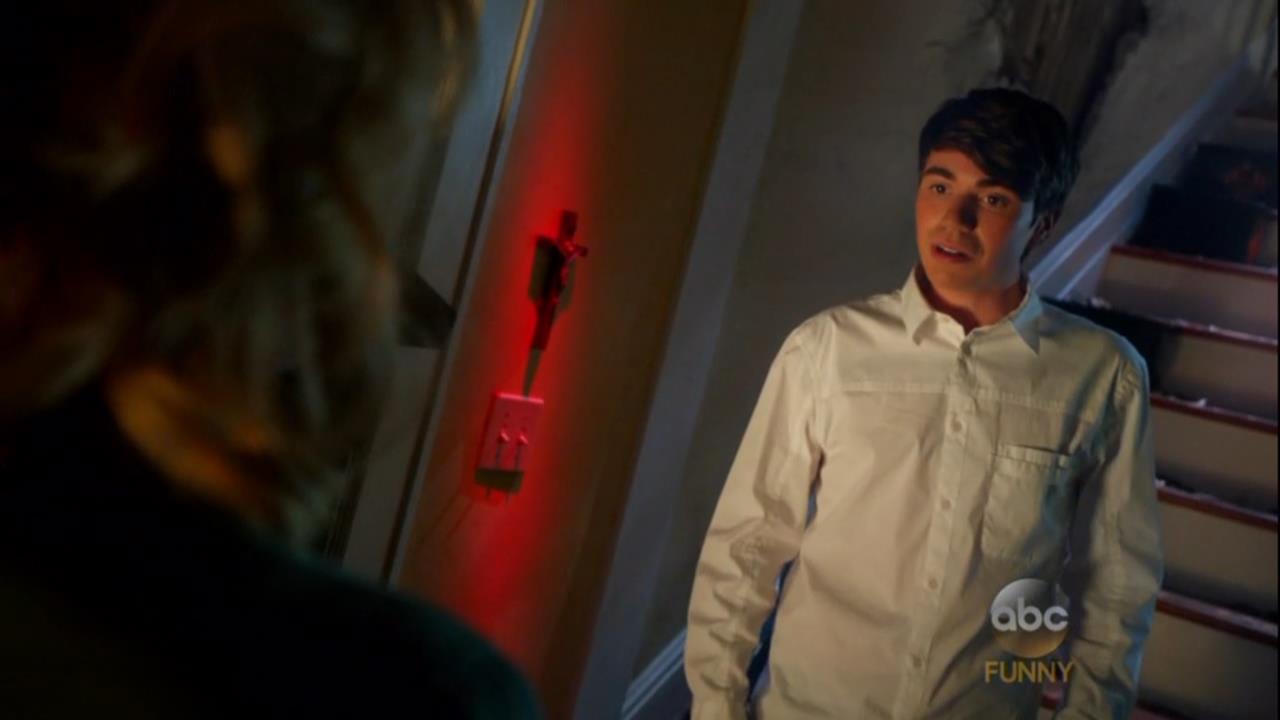 When Disney and ABC decided to make a sitcom based on the teenage years of hatemongering homosexual “Savage Love” advice columnist Dan Savage, anyone could guess this was going to be a religion-bashing extravaganza.

Now the show is here. It’s called The Real O’Neals, which is an odd title, since they couldn’t have manufactured a more wooden set of caricatured Catholics, who are both wildly dysfunctional and shallower than a thimble.

The show’s promotional video intones: “In the beginning, the perfect Irish Catholic family was created....And then, all Hell broke loose.” Which is to say, all Hollywood broke loose.

In this cartoonish world, all Catholics, most notably their clergy, are frauds obsessed with creating an appearance of moral perfection. Thinly disguised beneath this ruse is the “real world,” where everyone judges everyone else for failing to be as holy as the Lord.

The TV critics aren’t wild about this exercise in anti-Catholic bigotry, either. “A witless collection of offensive anti-Catholic cliches, the new ABC series takes a talented cast and saddles it with some of the worst material in ages,” wrote New York Post TV critic Robert Rorke. “If The Real O’Neals went to confession, a thousand Hail Marys wouldn’t be penance enough.” 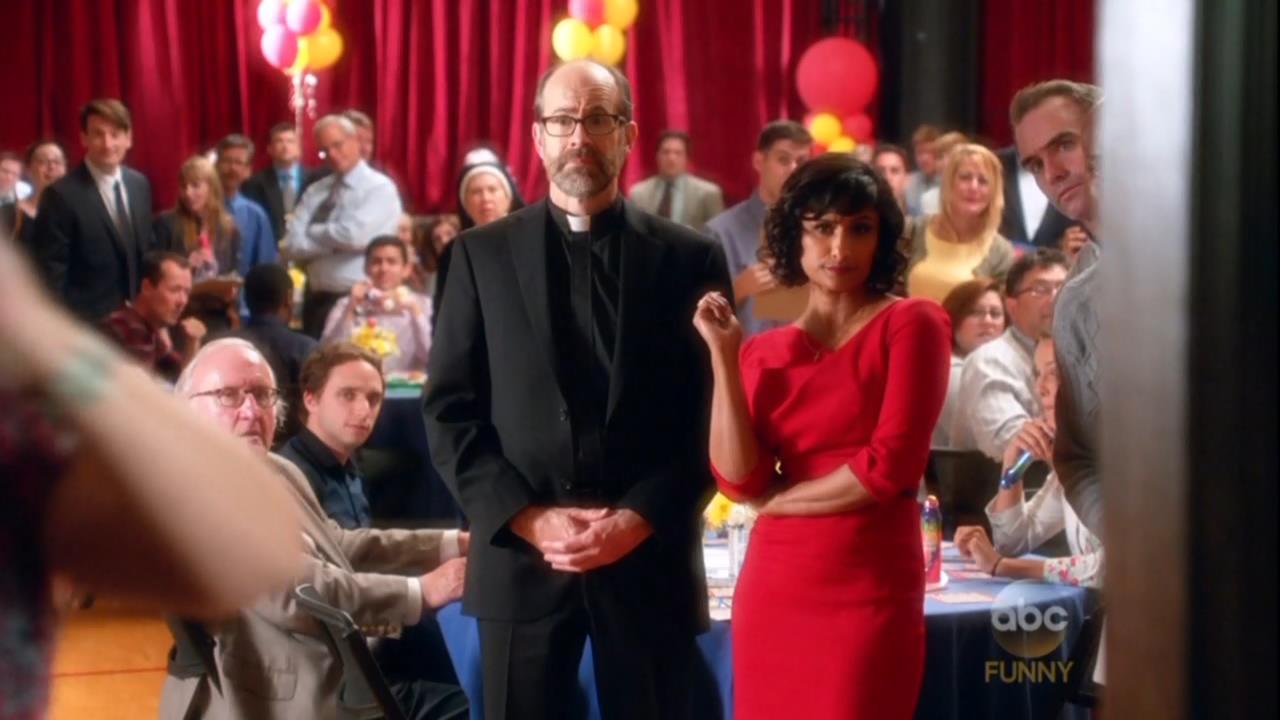 In the pilot episode, the parish family of St. Barklay’s (naturally, not on the actual list of honored Catholic saints) overhears the “real O’Neals” having a “private” family meeting during Bingo Bonanza night, running through their deepest character flaws. Mom and Dad are in therapy and are getting a divorce. Jimmy, the oldest son, is the muscle-brained wrestler who’s supposedly anorexic (he’s not skinny). Shannon, the daughter, is a con artist stealing money that’s supposed to be for African relief.

But Kenny, the middle child and central character based on Savage, announces he’s gay.

This occurs after a ridiculous scene wherein Kenny creates a bathroom disaster by flushing a 12-pack of condoms down the toilet after his girlfriend begged him for sex. It’s a toilet topped by a large statue of the Virgin Mary. “Come on girl, help me out,” Kenny says in panic. (The statue was supposedly placed there to remind the men of the house to put the toilet seat down.)

Reviewer Daniel Fienberg of The Hollywood Reporter, who’s less critical, still worries “The biggest concern from a Catholic point-of-view is that the first three episodes all rely on some variation of the ‘Ultra-religious mom is clearly wrong about something and has to learn a lesson about inclusion’ structure.”

Now imagine this template imposed on a dysfunctional-Muslim-family sitcom: “Ultra-religious parent is clearly wrong about something and has to learn about inclusion.” Throw in some statues of Mohammed on a toilet. That would never fly in a million years. But Catholics are fair game for a vicious cartoon.

Every single Catholic character in The Real O’Neals is a phony, or an idiot. When “Father Phil” arrives for the Bingo Bonanza, he buys four cards, and Shannon says that’s setting a bad example. “I took a vow of poverty,” the priest says. The teenage girl shoots back: “Does your Lexus know that?” He replies: “Well-played, child.”

There are also “laugh lines” like these: “I made Jimmy pancakes in the shape of Jesus to encourage him to eat and get over his male anorexia.” And: “Mom doesn’t let us go in the Jacuzzi. She calls it the devil’s chowder.”

Imagine people in America who’ve never set foot inside a Catholic church, and this is where they will “learn” about Catholics and their practices? Bigotry is still allowed on television. They do it in the Orwellian terminology of “inclusion.”