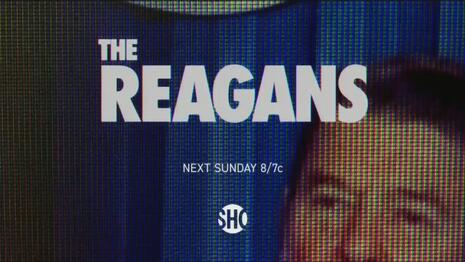 The Showtime pay cable channel, owned by ViacomCBS, has become the latest media outlet to promote specious leftist attacks meant to destroy the credibility and respect for a political leader admired by conservatives.

On Sunday night at 8 PM EST (repeating at 11:30 PM and 1:30 AM EST, matching times in the West coast feed) Showtime will debut a four-part documentary series, The Reagans, devoted to smearing President Ronald Reagan as an anti-civil rights user of racist “dog whistles” who, in the words of its director, served as a tool of “plutocrats” who “in many ways paved the way for Trump.”

That director, Matt Tyrnauer, told the New York Times: “The reason I wanted to make this was to show how Reagan in many ways paved the way for Trump” as the Republican Party was “on the wrong side of history” on civil rights and “Reagan was right at the center of that.”

Reagan was the product of “plutocrats, self-made businessmen with anti-government and anti-civil rights views,” Tyrnauer charged in an interview with The Hollywood Reporter’s Gary Baum,” and he “found in them some perversion of the Mr. Smith Goes to Washington narrative.”

Per Tyrnauer: “The whole Reagan legacy is a brilliantly confected myth.”

Reciting a series of mendacious liberal cliches, Tyrnauer asserted: “What really happened during the Reagan presidency is ignored: the advancement of the system of the one percent, the dismantling of the New Deal social safety net. He may not have seen himself as a cruel man, but when you look at the effect of his policies, he was, and he got away with it because he knew how to manipulate the media-industrial complex with his myth. It’s time to take a fresh look at it.”

No surprise that Tyrnauer come out of a liberal political background. In his Thursday review for the New York Times, Adam Nagourney recalled: “I met Tyrnauer while covering the 1988 presidential campaign; he was an assistant at the Boston headquarters of Michael Dukakis, the Democrat who would lose to George H.W. Bush.”

Showtime’s promotional trailer, embedded above, illustrates how Tyrnauer’s hostility to Reagan’s conservatism comes through in his work. It features MSNBC contributor and Democratic activist Maya Wiley claiming: “The Reagans reinforced a myth of America that hurt many, many people.” And Kitty Kelley: “He wasn’t just a Manchurian candidate. They believed it.” 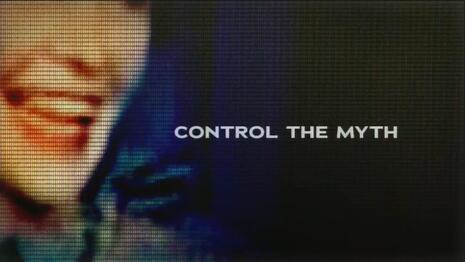 Other derogatory soundbites in the video:

Voice of what sounds like Newsweek veteran Jonathan Alter: “This group of millionaires found in this actor the perfect front man.” 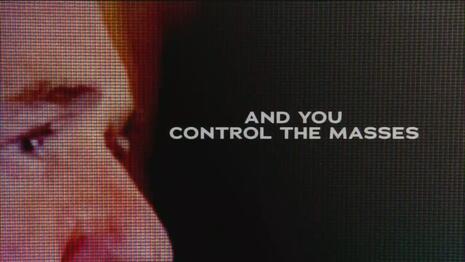 Back to Nagourney, he relayed Tyrnauer’s regret that, unlike George Wallace, Reagan supposedly hasn’t been held to account for his “dog whistle sins” pushing racist appeals:

“You can listen to podcast after podcast today of respectable historians talking about all of the dog whistle sins of the past,” Tyrnauer said. “George Wallace comes up, and Richard Nixon comes up with the Southern Strategy. And Willie Horton comes up and George H.W. Bush comes up. Reagan is shockingly absent from all those narratives and discussions.”

Yet even the Times’ Nagourney acknowledged: “To be clear, the idea of Reagan as a politician who swam in the waters of American racism, preparing the way for a Trump presidency, is not a consensus position.”