Dreaming Mueller Will Implore Democrats: ‘Don’t Give a Speech; You Must Impeach’ 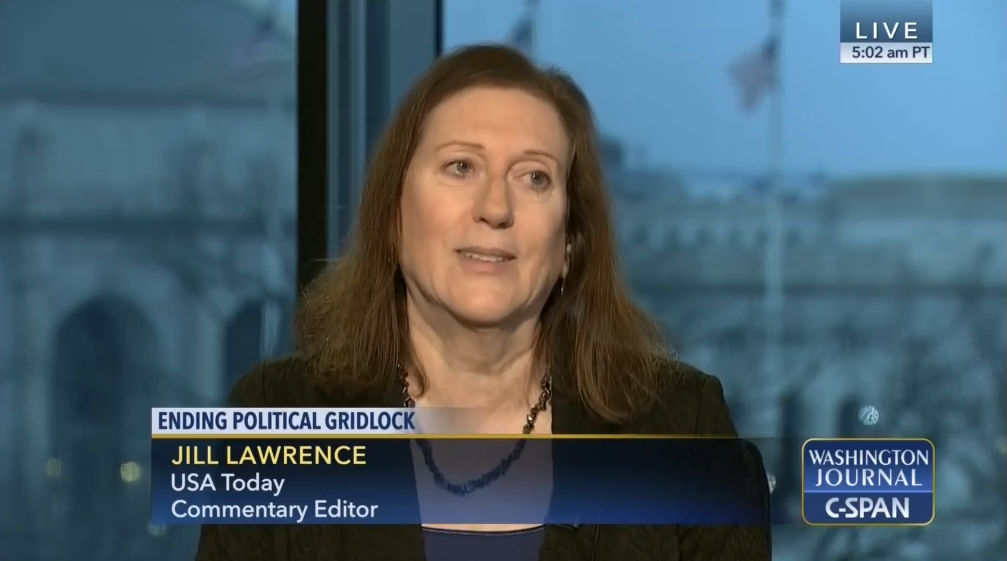 Ahead of former special counsel Robert Mueller’s congressional testimony, USA Today commentary editor Jill Lawrence likely reflected the dreams of much of the Washington press corps when she wrote a column imagining what he would say “if he were to let loose and say whatever he wants.”

Headlined, in Monday’s USA Today, “Imagining Robert Mueller Unplugged,” the online version of the July 22 piece was titled: “What if Robert Mueller decided to tell Congress what he really thinks?” The sub-head had Mueller lay out a view of the players which echoed the take of the far-left: “I did not anticipate William Barr’s perfidious misrepresentations, maddening Democratic caution or scandalous Republican indifference.”

Scolding Republicans, she had Mueller yearn: “I hope you can take off your partisan blinders sooner rather than later and come to terms with the damage this legally challenged president is doing.”

Two more of her imaginary lines from Mueller that would, if ever uttered, bring many reporters into a state of ecstasy:

> “Of course I would have indicted Donald Trump if I could have.”

> “If I were an ex-president, like Jimmy Carter, I could tell you exactly what was on my mind. I wouldn’t go so far as to say that Russia elected Trump and that he is an illegitimate president, which is what Carter said. And yet it’s a definite possibility that should be explored.”