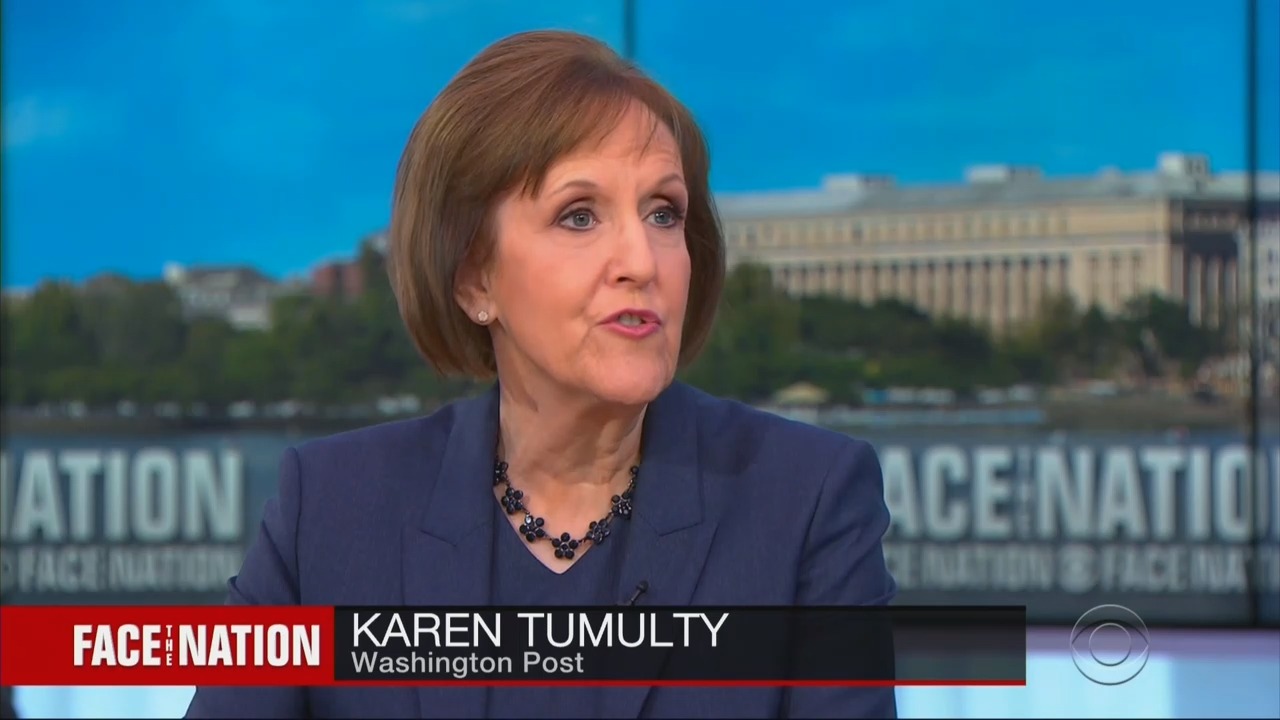 Former President Barack Obama still inspires many a journalist. Karen Tumulty, a longtime correspondent for Time magazine and, until last year, a national political correspondent for the Washington Post, pleaded in a Tuesday column this past week for Obama to save the nation from President Donald Trump.

“Speak up, President Obama,” read the July 16 Washington Post print headline. Online: “We need someone who can lift us up again. Enter President Obama.”

Tumulty offered “an open letter to Barack Obama,” which she began: “Mr. President, it is time. You must speak. Your country needs you.”

She soon argued: “But silence now is unacceptable. It is time to make yourself heard.”

Tumulty proceeded to castigate Republicans for not standing up to Trump’s presumed moral failings: “We have long since given up expectations that anyone in Trump’s own party will do or say anything to call him out for what he is. The few who tried at the beginning have capitulated, been driven from office or walked away.

“For Trump, racism is not a moral failing; it is a political tactic. None of us can really claim to understand what is in his heart, but the cynicism of his actions is apparent, and it must be exposed for what it is.”

A few hundred words later, she concluded by pining for Obama's wisdom and inspiration: “President Obama, what we need more than anything else right now is someone who can lift the country’s sights again. Someone who can charge us, as you once did, with a mission to ‘march into the future. Let us keep that promise, that American promise, and in the words of scripture hold firmly, without wavering, to the hope that we confess.’

“Find your voice again. Reclaim your legacy. Do it now. It won’t wait until your memoirs.”