NPR Host: Instill Fear By Saying Climate Change Will Cause Human Extinction: ‘Everyone You Love Will Die!’ 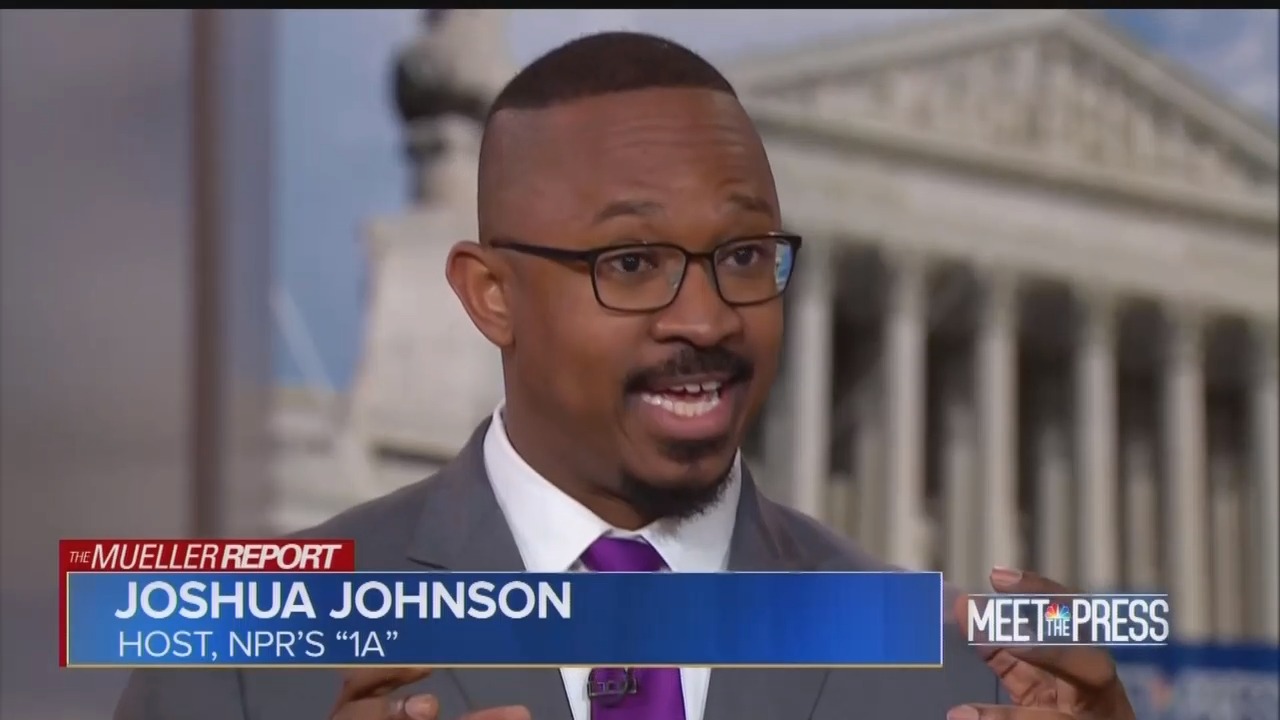 The public isn’t alarmed enough about climate change to satisfy NPR talk show host Joshua Johnson, so he suggested on Tuesday morning that, in order to induce fear that will lead to public demands for action, scientists say the human race is in danger of becoming extinct.

He lamented: “I don’t recall...hearing a report...saying, ‘we must do something about climate change, or we will die.’” Johnson noted studies about other calamities, such as rising seas, but hasn’t yet heard a scientific report “that says if we don’t do something about this, you and your children...and everyone you love will die! Is that what it takes?”

Johnson’s idea came on the nationally aired 1A radio show he hosts from WAMU in Washington, DC where the first (10 AM EDT) hour of the May 7 show examined: “A new U.N. report says one million species of plants and animals are facing extinction. What can we do about it?”

“I don’t recall, at least hearing a report, at least in recent years, saying, ‘we must do something about climate change, or we will die.’ I hear the seas will rise, I hear we’ll lose species, I hear there’ll be more storms, you know, there will be parts of the land that will no longer be arable. I have yet to hear one international report – maybe you have, I have not – that says if we don’t do something about this, you and your children and your neighbors, and your country and everyone you love will die! Is that what it takes?”

That was too much even for a left-wing environmental activist, as guest Susan Casey-Lefkowitz of the Natural Resources Defense Council, sidestepped Johnson’s recommendation and saw hope that humans can survive: “I need to have hope and faith that in our world we can build that kind of political will before we get to the point of human beings being on the brink of extinction.”

(Spreading the propaganda to America’s youth. A Tuesday tweet from @listenwiselearn: “We are excited to announce a collaboration with @wamu885, Washington’s NPR news station, to bring conversations from the public radio program @1a into teachers’ classrooms.”)