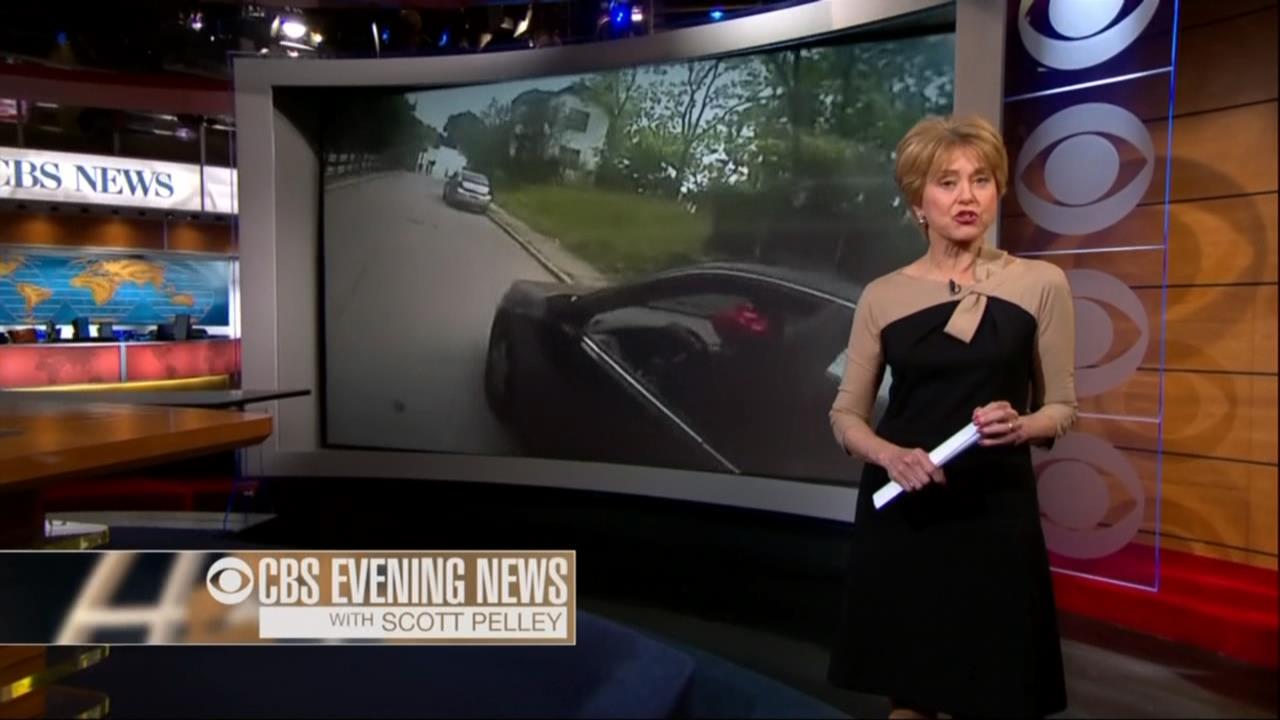 “CBS News contributor Jane Pauley will fill in for Scott Pelley on tonight’s CBS Evening News,” TV Newser reported Wednesday afternoon.” Brian Flood noted “Pauley has previously filled in as a co-host on CBS This Morning, but this is her first time anchoring the Evening News.”

In a 2008 interview with WISH-TV in Indianapolis, Indiana, about her campaigning for Barack Obama, she declared: “I want to see the cool, steady hand of Barack Obama on that Bible on Inauguration Day.” She also gushed: “Not only could Barack Obama be a good President, he’d be an exceptional one. And I so look forward to it.”

Using her husband’s last name, Jane Trudeau, she maxed out to the Obama campaign in 2008 with a donation of $2,300, per OpenSecrets.org.