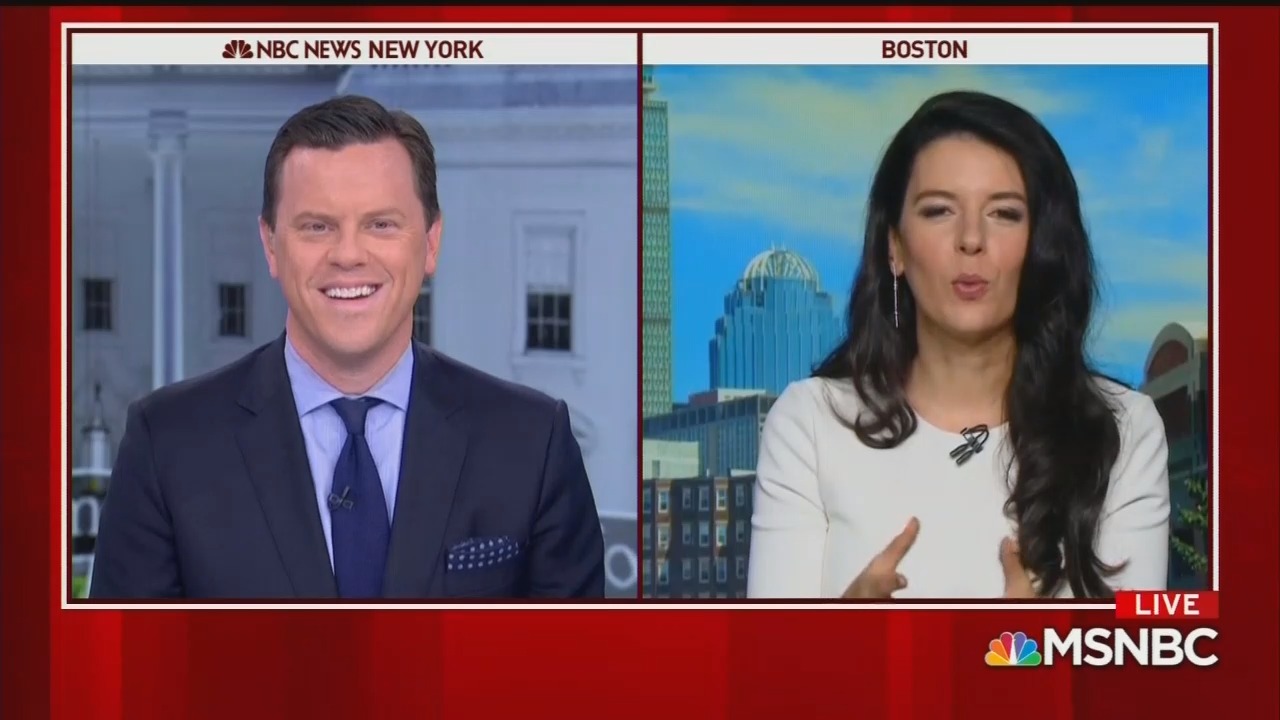 The Boston Globe’s call for a concerted media effort against the President came to fruition on Thursday as more than 350 papers across the country ran editorials decrying President Trump’s attacks on the news media. The paper's managing director Linda Henry appeared on MSNBC’s Morning Joe Thursday morning to accept praise for her organization’s efforts.

Henry contended that the campaign had been motivated not by a desire to attack the President, so much as by a need “to remind people of what the role of the press is.”

“Do you have any hope that you will change the mind, or at least help the President tone down his rhetoric?” asked stand-in host Willie Geist. “I think that this is not necessarily for the audience of the President,” she replied.

MSNBC political analyst Jonathan Lemire worried that a concerted media effort to counter the President might be sending the wrong message about media bias:

We know what the public approval ratings are for the media; it’s very low. Is there any concern this is going to embolden the talk that the media is conspiring against the President, when they see something that seems like a unified message against him?

Lemire was not the only panelist to share these reservations. NBC News political reporter Heidi Pryzbyla later pointed out that the same argument had been raised by the editor of the San Francisco Chronicle. A CBS This Morning news brief also highlighted a piece by the Baltimore Sun, which read, “It feeds a narrative that news organizations are  aligned against Mr. Trump.”

Henry’s response was to deflect: “It’s not a message against the President, it is a message in favor of the Constitution and in favor of democracy.” She added, “This shouldn’t be controversial.”

Yet despite Henry’s insistence that the campaign was not about the President, the Globe’s own editorial contained no shortage of jabs against him. One passage, which had been shown on-screen earlier during the same Morning Joe segment, read:

And it’s not a coincidence that this president – whose financial affairs are murky and whose suspicious pattern of behavior triggered his own Justice Department to appoint an independent counsel to investigate him – has tried so hard to intimidate journalists who provide independent scrutiny.

Of course, the panelists saw little reason to challenge any of Henry’s responses, questionable though they may have been.

To further disprove the President’s claims that the media were aligned against him, the panel closed out the segment with a lengthy discussion about what guest John Heilemann referred to as Trump’s “Stalinist rhetoric.”