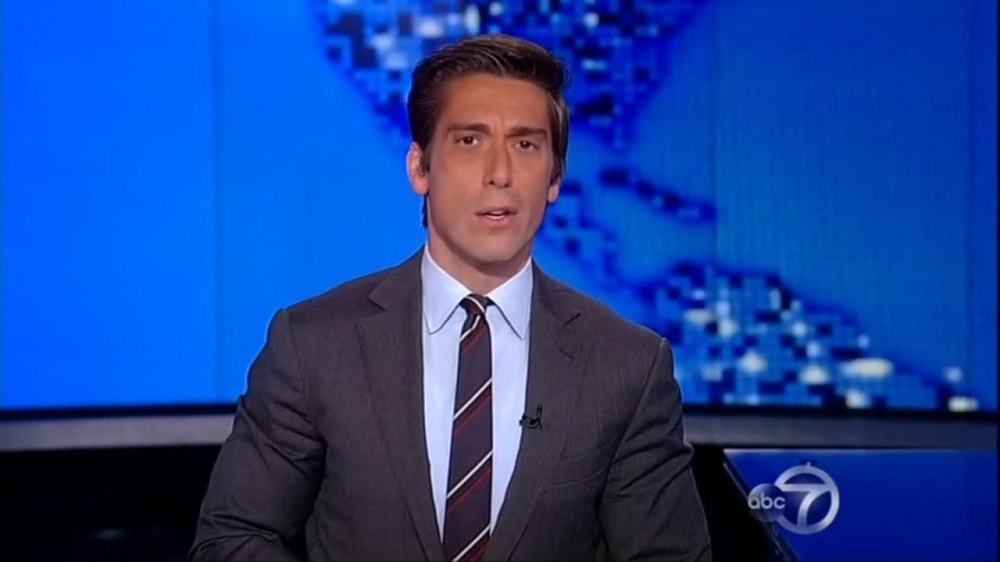 The Wednesday editions of NBC Nightly News and ABC's World News Tonight both spotlighted many Democratic lawmakers' objections to portions of a proposed budget compromise in Congress. However, the two evening newscasts couldn't be bothered to mention that many congressional Republicans and their conservative allies also object to parts of the bill, especially on immigration and on social issues.

ABC's David Muir gave a brief underlining the "fine print" in the legislation, as a on-screen graphic labeled them, but he only included the impacts on liberal pet projects: [video below]

DAVID MUIR: An 11th-hour deal from Washington tonight to keep the government running, but some big surprises to make it happen. They have significantly weakened campaign finance reform. Donors can give up to ten times more than they can now to party committees. Congress also squashing a move, approved by voters, to legalize pot in D.C. Even First Lady Mrs. Obama's healthy school lunch program taking a hit. Lawmakers begin voting on the measure tomorrow.

On NBC Nightly News, anchor Brian Williams introduced correspondent Kelly O'Donnell's report by outlining that "Congress has to pass a spending bill by tomorrow or risk another government shutdown. A deal was announced on this, but apparently, that was before all the people who will vote on it actually looked at what was in it. And now, the public is learning what was jammed into the bill when a lot of us weren't looking." Williams then underlined that "it may all fall apart just below the deadline."

O'Donnell included only one Republican soundbite during the segment from House Speaker John Boehner, who complimented the proposed bill. The other three clips came from Democrats – including House Minority Leader Nancy Pelosi and Senator Elizabeth Warren, who both reacted negatively to the compromise. She also highlighted the same complaints from liberals that Muir zeroed in on:

KELLY O'DONNELL (voice-over): Your Congress was gearing up to claim a big victory.

REPRESENTATIVE JOHN BOEHNER, (R), SPEAKER OF THE HOUSE (from press conference): I'm proud of the work that they've done.

O'DONNELL: Keeping the government open – not with another crisis-driven, short-term fix – but a real, year-long budget for nearly all federal departments.

SENATOR BARBARA MIKULSKI, (D), MARYLAND (from speech on Senate floor): What we're talking about here is a monumental achievement.

O'DONNELL: A $1.1 trillion deal that includes new money to fight Ebola and ISIS militants; beefing up food safety inspections; and giving a small raise to most of the military – a huge package hammered out by a select group of Democrats and Republicans.

Sounds promising, right? Not so fast. When the 1,600 pages went public, surprise and anger – mostly from Democrats – who threatened to pull their support, when they learned the details in this must-pass bill.

O'DONNELL: Many Democrats don't like a last-minute change from the top Republican leaders to alter campaign finance rules, so big donors can give ten times more money – up to $324,000; watering down requirements for school lunch nutrition, backed by Mrs. Obama; cutting staff at the Environmental Protection Agency; stopping the District of Columbia from legalizing marijuana; and most controversial: rolling back a current ban on taxpayer bailouts for big banks that engage in high-risk investments.

Liberal lawmakers, like Elizabeth Warren, say that can't happen – even though it was part of a compromise deal.

O'DONNELL (on-camera, from press conference): The public says it wants compromise. Is this compromise gone wrong?

SENATOR ELIZABETH WARREN: This isn't about compromise. This is about reckless behavior.

O'DONNELL (live): Warren wants lawmakers to drop that bailout provision tonight, but that seems unlikely up against the deadline. Senior Democrats, who negotiated this deal, tell me they think they got the best package possible – especially when you consider Republicans will have more members and more power next month.

CBS Evening News didn't devote any air time to the congressional action. Instead, the program aired full reports on their new poll on race relations in America; the "extreme weather" across the country; Senate Democrats' CIA interrogation report and the "swift reaction to the Senate report from Muslim extremists;" new doubts about the alleged gang rape at the University of Virginia; and high school students' views on race relations.