As if the ties between the Hillary Clinton presidential campaign and Univision, the nation’s most widely-viewed Spanish-language television network, weren’t close enough, along comes Univision and Fusion star anchor Jorge Ramos announcing that his daughter, Paola, is now becoming a Hillary Clinton campaign aide.

Upon announcing the appointment, Ramos, recognizing that the move once again brings into question the credibility and integrity of the network news programs he leads, assured his audience that “this will not change how I approach my duty as a journalist. I will continue to report with complete independence and ask the tough questions.” 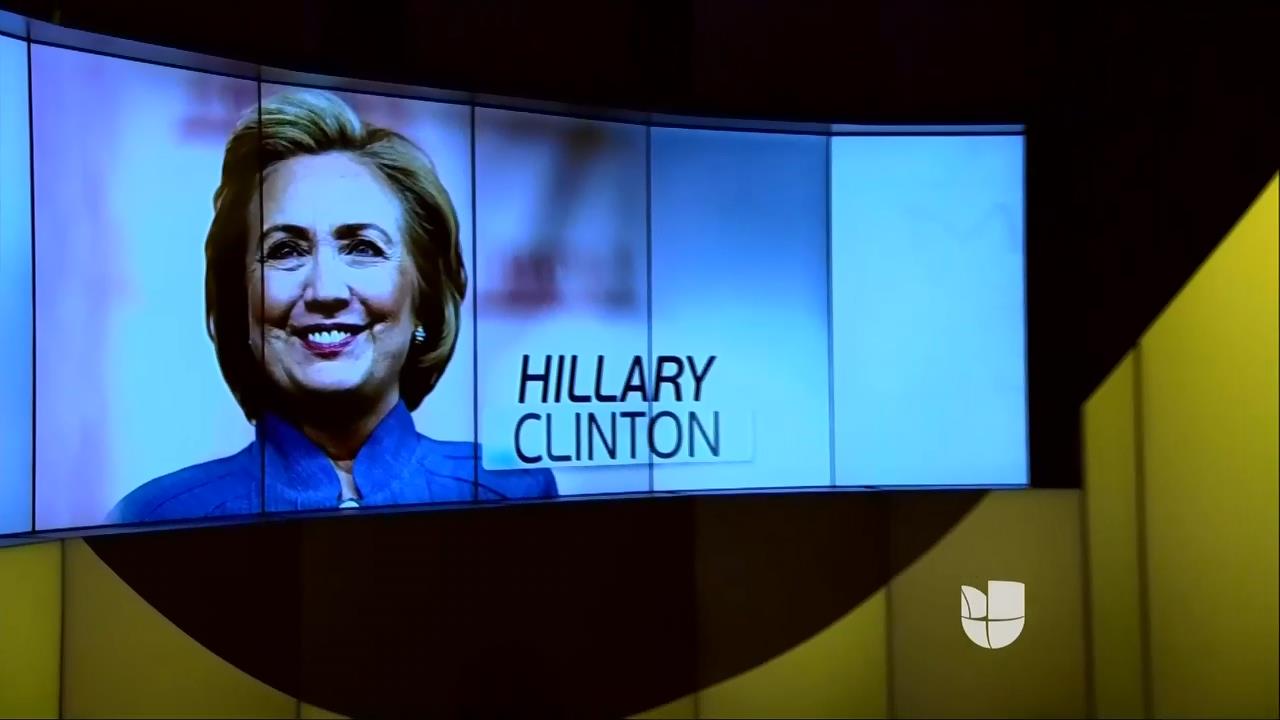 Of course, both what Ramos understands to be his “duty” as a journalist and the extent to which his reporting is performed with “complete independence” is highly debatable, to say the least. As Univision News President Isaac Lee explained to a journalism forum at the University of Texas at Austin earlier this year, the journalism Ramos practices is focused on promoting a very particular agenda.

As is evident from Lee’s remarks, Ramos’ agenda is not focused on what’s best for the population of the country as a whole, but rather the interests of Univision’s audience, an audience that most certainly includes a sizeable portion of unauthorized immigrants to the United States, with whose amnesty agenda Ramos closely identifies.

“Univision’s audience knows that Jorge is representing them,” Lee said of how Ramos understands his role as the country’s leading Spanish-language journalist. “He is not asking the questions to be celebrated as a fair and balanced journalist. He’s asking the questions to represent them. He’s going to ask the person whatever is necessary to push the agenda for a more fair society, for a more inclusive society and for the Hispanic community to be better.”

The credibility and impartiality of Univision’s coverage of U.S. electoral politics has already been undermined by the network’s executive chairman, Haim Saban, pledging his “full might” to the mission of putting Hillary Clinton in the White House. That credibility has been further eroded by the network’s partnership with the Clinton Foundation.

Even Ramos’ former producer, Gabriela Domenzain – who subsequently went on to run President Obama’s 2012 Hispanic media outreach – has called for the network to make disclosure of that partnership whenever it covers the Clinton Foundation. “They’re going to be much more under the microscope because of that,” Domenzain acknowledged.