Networks Ignore Over 100,000 About to Lose ObamaCare 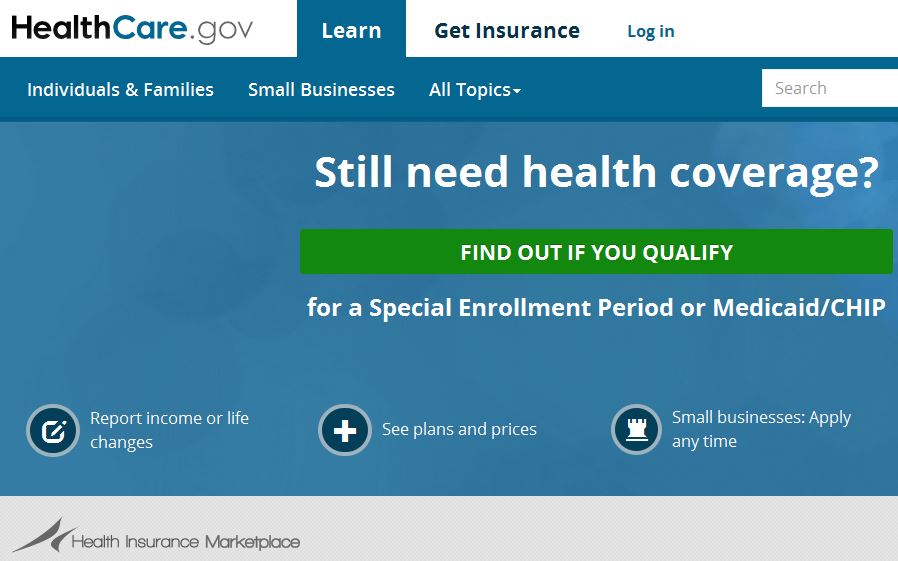 NBC, ABC, and CBS completely ignored the latest setback for ObamaCare after news broke Monday that around 115,000 people were expected to lose health insurance coverage at the end of September due to their failure to verify their legal status as United States citizens.

Not only did CBS skip any mention of the bad news for President Obama's signature legislation, but on Tuesday's CBS This Morning, co-host Norah O'Donnell actually touted a good news story about the law in the New York Times: "Federal researchers say the number of uninsured Americans dropped by about 4 million to 41 million during the first quarter of this year. It's the first time the government has counted uninsured Americans since President Obama's Affordable Care Act kicked in last January." [Listen to the audio]

Meanwhile, Tuesday's Washington Post did cover the ObamaCare failure, but buried it on page B-2.

In addition to National Journal, the Associated Press also offered a report on the development, so there was no excuse for the networks not being aware of the story.