Why Pets Should Be Legal Citizens Too: the Voxplanation 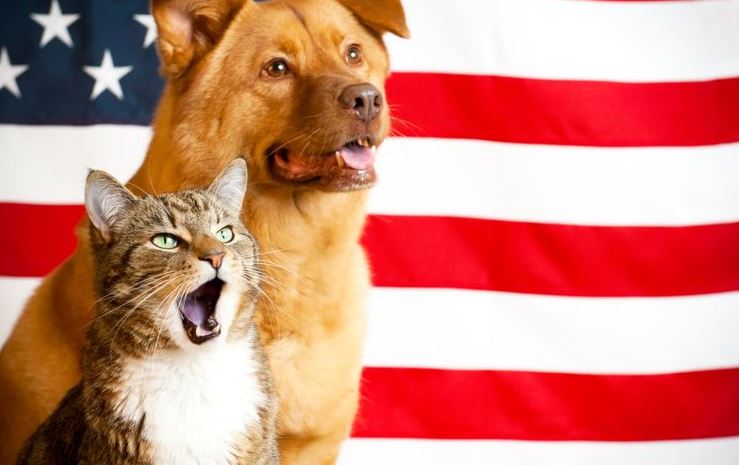 Americans are currently faced with some hard questions: “How do we respond to Islamic terror?” “What do we think about the CIA ‘torture’ report?” “What can we make out of the Eric Garner case?” And of course, “Should pets be Americans too?”

That last one “may sound crazy” until you’ve gone for a spin in the Voxplainmobile with Zach Beauchamp. Vox, of course, is the site where self-regarding liberals take it upon themselves to explain the issues of the day to the great unwashed.

And no issue is more pressing than the plight of Non-Human Americans. Beauchamp assured readers it’s “not just a head-in-the-clouds thought experiment.” After all, he argued, we have laws protecting animals against abuse and mistreatment, just like humans! Beauchamp then appealed to an “expert” in this field to make the case, because when common sense fails, academic credentials make everything better.

Canadian philosopher and professor Will Kymlicka, who co-wrote a book making the case for doggy denizens called “Zoopolis,” voxplained that since humans domesticated animals and “brought them into our world,” they deserve citizenship. In fact, he argues, we “owe” them not only citizenship, but rights too, just like any other citizen. Hmmm, we “brought them into our world?” Kind of like when you conceive a child? That might mean unborn babies have rights … Nah, crazy talk!

Beauchamp then asked Kymlicka a question that makes you wonder if he really was taking this interview seriously: “What about rights like voting and free speech?” 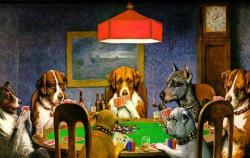 Well obviously animals can’t exactly vote themselves, answered Kymlicka. In this “future animal rights utopia” humans should “find mechanisms that ensure their [animals] interests are counted” and “find other ways of soliciting and responding to their preferences.” He then compared it to the act of voting for people with mental disabilities. Uh, yeah, he really just went there.

Some other fascinating and thought-provoking statements and exchanges expressed in the interview:

Kymlicka: “We need to create a shared interspecies society which is responsive to the interests of both its human and animal members … We instead need to ask ‘What kind of relationships do they want to have with us?’”

Beauchamp: “Presumably, you could think of a milk cow as an employed citizen?”

Kymlicka: “Yeah! We’re very interested in the ideas of animals as workers.” But it wouldn’t be very profitable, since you could only get the milk when the cow was naturally pregnant. Otherwise human would be “violating the fundamental citizenship rights of the cows.” Of course.

Sniffer dogs might work as a “non-exploitative” jobs for dogs.