Daily Show: Atheist Group ‘Petty A**holes’ Who Need to ‘Lighten the F**k Up’

Instead of the Daily Show’s usual targets – conservatives and Christians – atheists were the surprising villains on the Dec.9 episode of the left-leaning comedy show.

Daily Show correspondent Jordan Klepper pulled no punches, calling the atheist group Freedom from Religion Foundation “petty a**holes,” and “trolls” who needed to “lighten the f*ck up” for making a fuss over a diner offering small discounts to customers who pray before they eat.

Klepper spoke with the Freedom from Religion Foundation’s co-President Dan Barker about the group’s issue with Mary’s Gourmet Diner, a small business whose owner, Mary Haglund offers 15 percent discounts for customers who pray before meals. Klepper asked Barker why didn’t he just fake pray to get the discount, but Barker insisted it would be against his beliefs to do so.

Klepper mocked, “Well what’s going to happen if you’re a hypocrite atheist? You going to go to ‘not-Hell?’” 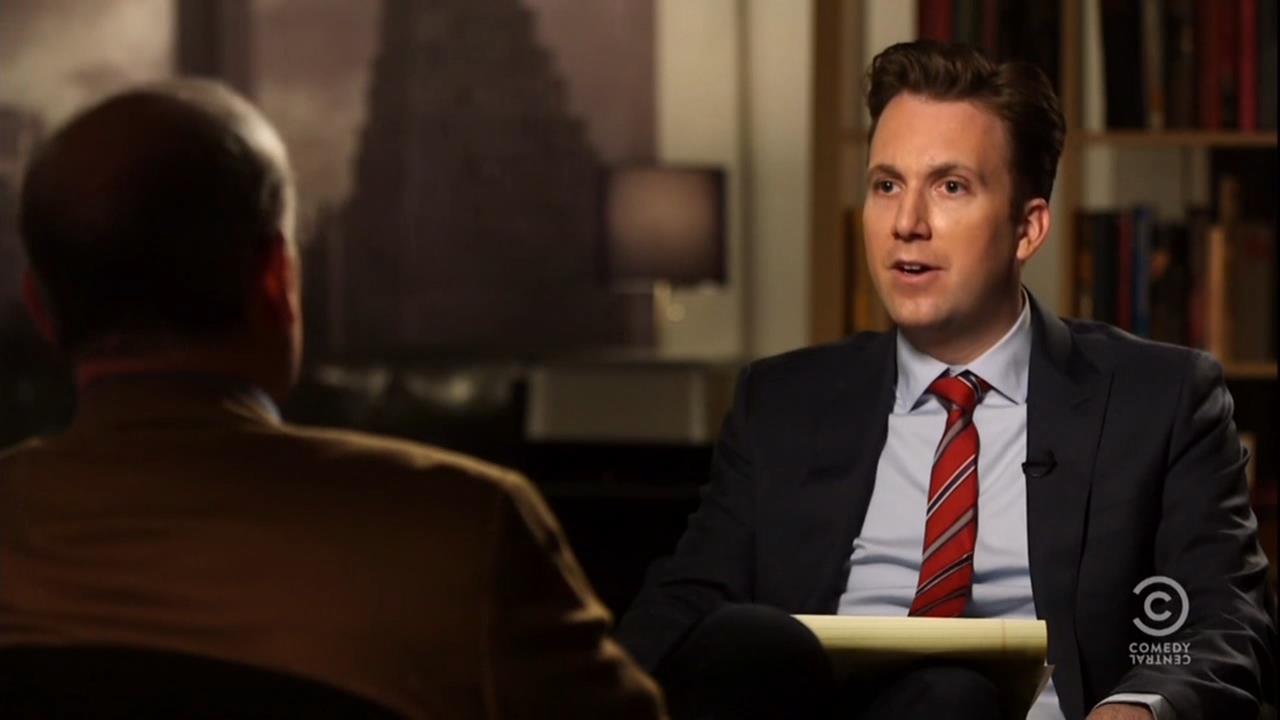 Barker didn’t do himself any favors by continually comparing his “fight” with the diner to fights over civil rights and even genocide.“ In one case it’s race or skin color, in another case it’s religion,” Barker insisted. At the news that the Freedom From Religion Foundation sent “a threatening note” to Mary’s Gourmet Diner saying she was in violation of the Civil Rights Act, Klepper laughed and said, “Are you kidding me?”

After interviewing actual atheist customers of the diner who said they received discounts for things like telling like the cook “thank you,” Klepper decided that no one was being discriminated against and the atheist group was complaining about nothing.

Barker’s groups’ actions were those of “petty assholes,” Klepper concluded. “In the end, maybe we’d all be a little better off if Dan would just lighten the fuck up.”