Charles Ellison: Congressional Black Caucus Should Call for Scalise's 'Head on a Platter'

Nothing says celebrating nonviolent civil-rights icon Martin Luther King Jr. Day than calling for someone's "head on a platter," either literally or figuratively.

Enter Charles Ellison of the Philadelphia Tribune, who also contributes to Slate affiliate TheRoot.com. In a panel discussion on the January 19 edition of MSNBC's Hardball regarding Rep. Steve Scalise's statement honoring Martin Luther King Jr. Day, the liberal journalist lamented how the Congressional Black Caucus was not demanding the Louisiana Republican's ouster, and how the Pelican State's lone Democratic congressman had defended the House Majority Whip against charges of racism (video below):

It's a bit amazing and I'm a bit stumped that has not been enough noise made calling for his legislation. You have the lone black Democrat in the state of Louisiana, [Rep.] Cedric Richmond, is actually backing Scalise up.

The Congressional Black Caucus, like, where's the calls for this guy's resignation? What has the Congressional Black Caucus have to lose? You've got an expanded Republican majority in the House right now. It's already a hostile political environment. Just go for broke. Go ahead and just, hey, call for his resignation. Make a player move, and say, hey listen, you guys don't even want to give us [the] Voting Rights Act but you're going to keep the House Majority Whip there, you know, so, since you don't want to give us VRA, since you don't want to reauthorize it, since you don't want to try to revive it, we want this guy's head on a platter. I don't understand why that hasn't happened.

Well, Charles, one reason may be that CBC members have been known to attend Louis Farrakhan speeches:

You can sympathize with John Conyers, the longest serving member of the House of Representatives and a founding member of the Congressional Black Caucus, who came to hear some inspirational words of wisdom from notoriously inspiring figure Louis Farrakhan, only to discover,  a week later, to his shock and surprise, that the speech he was approvingly nodding to was really racist.

Conyers, who attended Farrakhan’s speech Friday night at Fellowship Chapel, issued a strong statement that distanced himself from the Nation of Islam leader’s remarks, which were blasted earlier this week by a Jewish civil rights group and others.

“Farrakhan made unacceptable racist, anti-Semitic and homophobic statements, which I condemn in the strongest possible terms,” Conyers said. “It was my expectation that Minister Farrakhan’s speech would focus on the many challenges facing the city of Detroit. In previous days, he had discussed efforts to revitalize our city by purchasing property and investing in blighted neighborhoods. Regrettably, he used this opportunity to promote views that have no place in civilized discourse.”

Shocking. Who would have thought that Farrakhan would spew hateful bigotry when given a big shiny podium, instead of dealing with the challenges facing Detroit. Like the challenge of the Racist White Jew bloodsuckers created by a Black Mad Scientist named Yakub who will return in his UFO to banish the white beast-men from the earth… as Nation of Islam doctrine states. 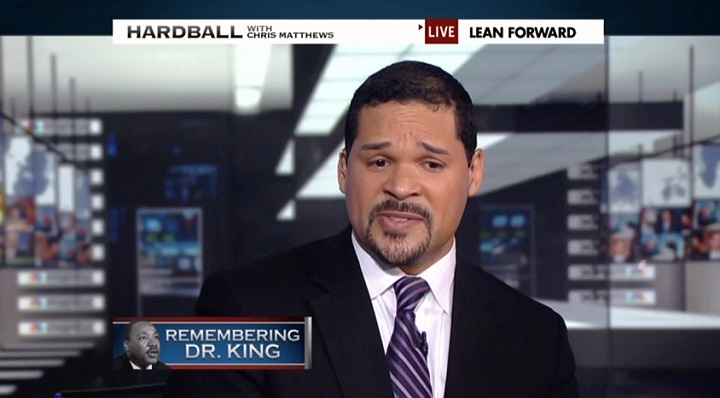