Baltimore experienced terrorism – but not from abroad, according to Morgan Freeman.

In an April 30 Newsweek interview, Morgan Freeman supported the recent Baltimore riots following the death of Freddie Gray. The Academy-Award winning actor blamed “police terrorism” for the “unrest in Baltimore,” and backed the protestors. 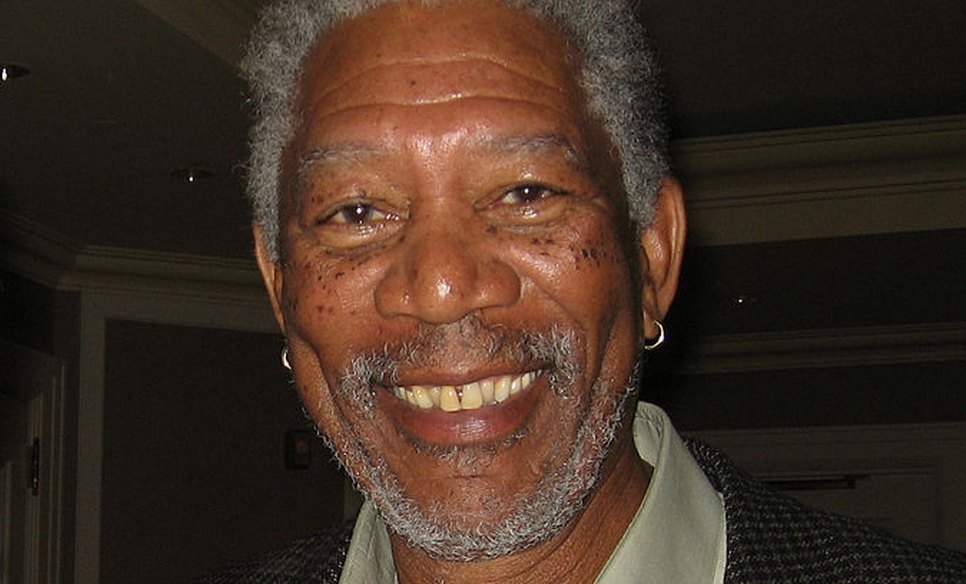 During his interview, the 77-year-old celebrity pointed to police behavior contributing to the riots.

“That unrest [in Baltimore] has nothing to do with terrorism at all,” he said, “except the terrorism we suffer from the police.” He added, “And the fact that now that’s out in the open.”

Newsweek continued to discuss “police violence” with Freeman – and how to expose it.

“Because of the technology — everybody has a smartphone — now we can see what the police are doing,” Freeman said.  “We can show the world, ‘Look, this is what happened in that situation.’ So why are so many people dying in police custody? And why are they all black? And why are all the police killing them white? What is that?”

“The police have always said, ‘I feared for my safety,’” Freeman said. “Well, now we know. OK. You feared for your safety while a guy was running away from you, right?”

During a news segment he watched, he heard a protester comment, “You know, when we were out here marching peacefully, nobody was here. And now we start burning the place down, everybody is listening. What do you think we’re gonna do to be heard?”

“It’s like, hey, she’s got a point there,” Freeman agreed. Apparently, he believes the violence is necessary to attract attention. In a similar interview with The Daily Beast that same day, Freeman used stronger words. Chucking at editor Marlow Stern, Freeman declared, “F*ck the media.”

Freeman revealed to Newsweek that he “absolutely” supports the protestors.

In addition to Freeman, several other celebrities have taken to Twitter to tackle “police brutality.”