Not comfortable with your first grader learning about familial structures from gay flightless aquatic birds? Maybe it’s time to check-out of the library.

On April 12, the American Library Association’s 2015 State of America’s Libraries Report listed the “Top Ten Most Challenged Books in 2014.” A gay penguin children’s book entitled And Tango Makes Three by Justin Richardson and Peter Parnell made third place on the list. While the ALA argues for “diverse” content, parents questioned the “homosexual agenda” in it and critics called out the ALA’s credibility. 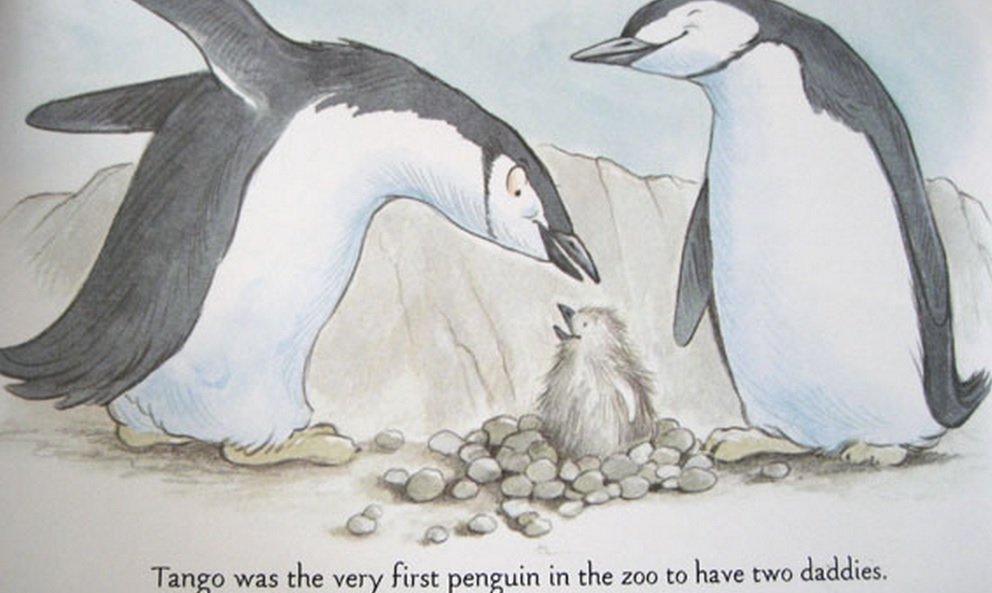 Recommended for children ages 4—8, the book tells the “heartwarming true story of two penguins who create a nontraditional family” at Central Park Zoo. Although Roy and Silo were “different,” the description reads, “their desire for a family was the same.”

After the two try to hatch a stone, the zookeeper presents them a penguin couple’s second egg. The two males then “get the chance to welcome a baby penguin of their very own.” The book, published in 2005, earned an ALA Notable Children’s Book Nomination.

In its report, the ALA cited the reasons for backlash from parents and educators.

In all, the ALA received 311 challenges, or formal complaints, in 2014, according to the ALA’s “Office for Intellectual Freedom” (OIF). (How’s that for Orwellian?)

“The OIF has been tracking an increasing number of challenges to diverse titles,” the ALA announced. (“Diverse content” for the ALA included “LGBT main and/or secondary characters” and “LGBT issues.”)

For its defense, the OIF argued the Association “joins the profession in promoting diverse viewpoints in library collections, to defend the First Amendment rights of their readers, and to protect these titles from censors.”

“Setting aside that no book has been banned in the USA since 1963, ALA falsifies its annual top ten banned books list,” he told MRC Culture.

Kleinman, a library watchdog, pointed to a recording he made of an author listed in 2011.

“She said ALA admitted to her that other books were challenged more than hers, but since hers dealt with homosexuality and was actually removed from one school, ALA simply put it on the list,” he said.

After that, Kleinman called the ALA to discover that the number one book was “supposedly banned dozens of times,” while And Tango Makes Three, was “only challenged four times all year across the entire USA.”

“That’s as non-newsworthy as it gets,” he said, “And it implied homophobia was the reason, rather than its own fakery.”

As Kleinman revealed, the children’s penguin book has made past lists. 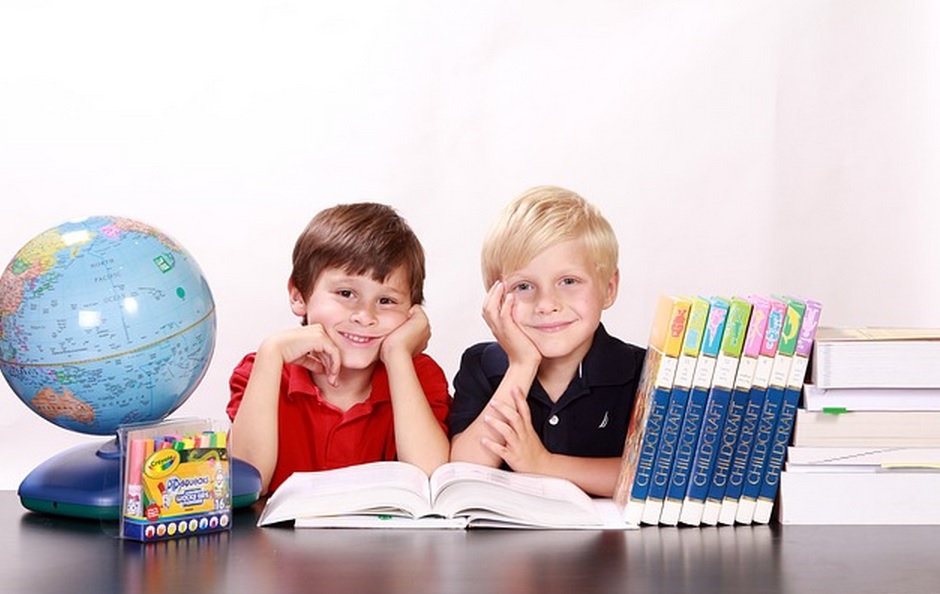 “After five years at or near the top of the list, the book disappeared for years after I exposed the hoax, until now,” he said. “Why would ALA do this?” he asked. “I can only speculate it is to use the homosexual community so its active and vocal proponents will help spread the ALA’s anything-goes message.”

The real issue, Kleinman said, isn’t “why ALA supports books others oppose,” but “why does ALA intentionally mislead parents about the contents of books?” He pointing to “smoking gun evidence it uses censorship AND blacklisting” to prevent parents from using Common Sense Media’s media rating for sexual content.

Common Sense Media, a non-profit recognized by media outlets including TIME and The New York Times, educates families on media use.

The ALA, the self-described “most influential library association in the world,” boasts 56,000 members including librarians, trustees and publishers. The ALA exists to “promote the highest-quality library and information services and public access to information.”

Nothing in its description hinted at an ALA “Not-So-Hidden Gay Agenda.”

The ALA did not respond for comment by the time of publication.