It is a surprise from the pro-choice entertainment world, but CBS’ The Good Wife recently dared to present pro-life arguments in a rational, respectful way.

A side plot to the March 22 episode of CBS’ The Good Wife featured two characters, Diane Lockhart (Christine Baranski) and R.D. (Oliver Platt) arguing over abortion. R.D., the pro-lifer, demanded to know why a five-month-old fetus is “not a baby?” Video below.

While on a hunting retreat in Wyoming, Diane, the law-firm boss of main character Alicia Florrick (Julianna Margulies), met a man named R.D. Unlike the other conservative gun-lovers (including her husband) on the trip, Diane identified herself as Democrat. Intrigued, R.D. started up a “two-hour” conversation with her while hunting. “So what should we talk about?” he began, “[k]illing babies?”

As a pro-choice woman, Diane began, “The Supreme Court has upheld a woman's right to choose since 1973” while R.D. countered, “[o]nce upon a time the court also upheld Dred Scott.”

The conversation took a turn when R.D. asked Diane if she had seen a five-month-old fetus. “No,” Diane replied, “You ever seen a woman dead from a backstreet abortion?”

“Yep,” he said, “and I have seen a five-month-old fetus.” He continued, “But I also know that science gives that fetus 20 to 35 percent survival rate at five months, all right?”

He explained his reasoning: “In other words, at the same moment, any woman in America … and the world, can get an abortion, science gives that infant a 30 percent chance of survival.” At six months, he pressed, a baby’s chances improve to a 50 percent survival rate.

“So what?” Diane kept probing, “Abortion is murder?” and later questioned “So, you would put women in jail?”

R.D. urged, “Don't look away from the aborted fetus. Look at it. Why is it not a baby?” “And why are we kitsch-ifying these babies,” he asked, “and turning 'em into these cute little Raphael cherubs, and at the same time we're aborting 1.2 million of them a year?” 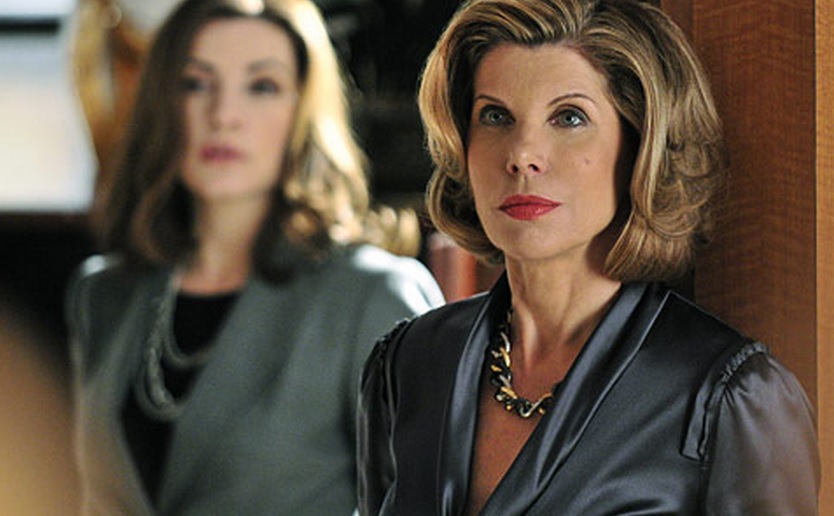 “Because it’s legal, and because you still haven’t answered the question,” she resisted again. “What are the options?”

“I don't need an option,” he said. “It's not up to me to have an option.” When Diane retorted he doesn’t because he’s a man, R.D. explained, “Look, bottom line, I like people. I like you. I mean, you seem smart, I think. I don't know why that next fetus wouldn't turn into you, or me, and what would be lost to the world if it were to be aborted.”

After their “two-hour” conversation, Diane later discovered R.D. is Reese Dipple, the “fourth richest man in America.” And, despite their disagreements, they suggested working together – her law firm, his company – in the future.

According to EPICure data, the survival of five-month-old babies is “very rare,” but the survival rate of six-month-olds is 53 percent – and the odds are ever improving.