This is the real “War on Women.” 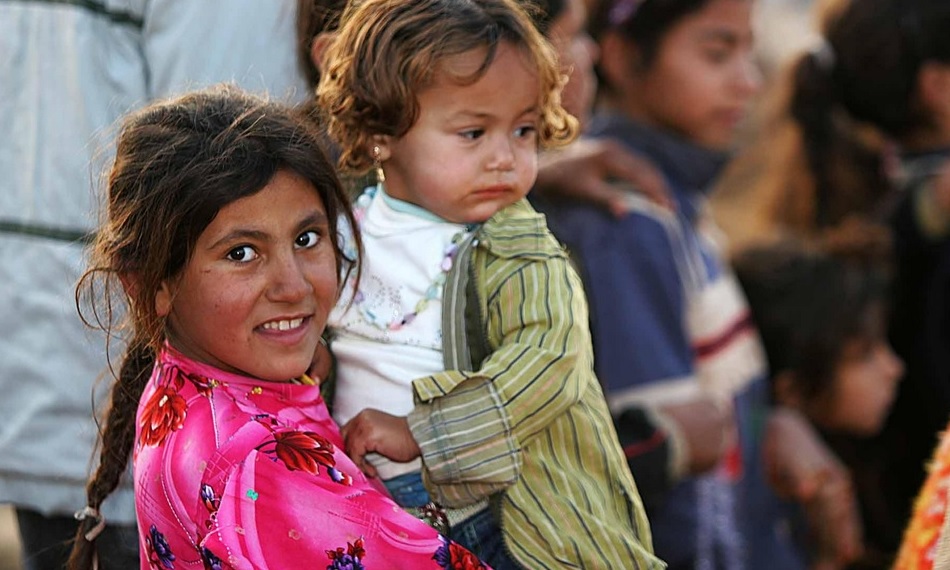 Iraqi News reported Nov. 3 on an ISIS document that supposedly listed the prices at which to sell Yazidi and Christian women and children abducted by the terrorist group. Citing economic reasons, ISIS listed the worth of a young woman at $85, of girl at $128, of a child – as young as a year old – at $171. Only a few media outlets covered the story. The feminist media didn’t , maybe because free contraceptives weren’t at issue.

Translating the ISIS document, the news site revealed, “The market to sell women and spoils of war has been experiencing a significant decrease, which has adversely affected ISIS revenue and financing of the Mujahideen.”

In response, the group determined specific prices for women and children, while “vowing to execute whoever violates those controls.” This is the worth of a human life, according to ISIS:

The news came after a recent video emerged of ISIS fighters allegedly bartering over Yazidi women during a “slave market day.” In it, the men chant, “Where is my Yazidi girl?”

In reaction, Tearfund’s Katie Harrison told Christianity Today about the “the hasty marriage ceremonies between buyer and the woman they've bought in order to justify his raping her.”

"And these are not just grown women," Harrison said. "The youngest girl we heard of being taken for rape was three years old."

This is the war on women the media don't report on. Instead, feminist media prefer a “silly” war, where the goals are to ban the word “bossy,” demand free tampons and label abortion as “good” and “moral.”

You’d think, at the very least, they would find time for this too.