Colbert Joke! ‘Abortion’ Is a ‘Funny Word’ – Like ‘Guacamole’

Oh, the irony. The liberal feminist media are proving to be trailblazers. At least, that is, for male comedians.

Abortion is “a funny word” – just like “guacamole” – according to comedian Stephen Colbert’s latest segment. For his Sept. 15 “The Colbert Report” show, Colbert invited actress Mindy Kaling on as a guest to discuss her comments against abortion sitcoms. Following Colbert’s lead, Kaling admitted her show “might” find a “hilarious take on abortion” in the future. 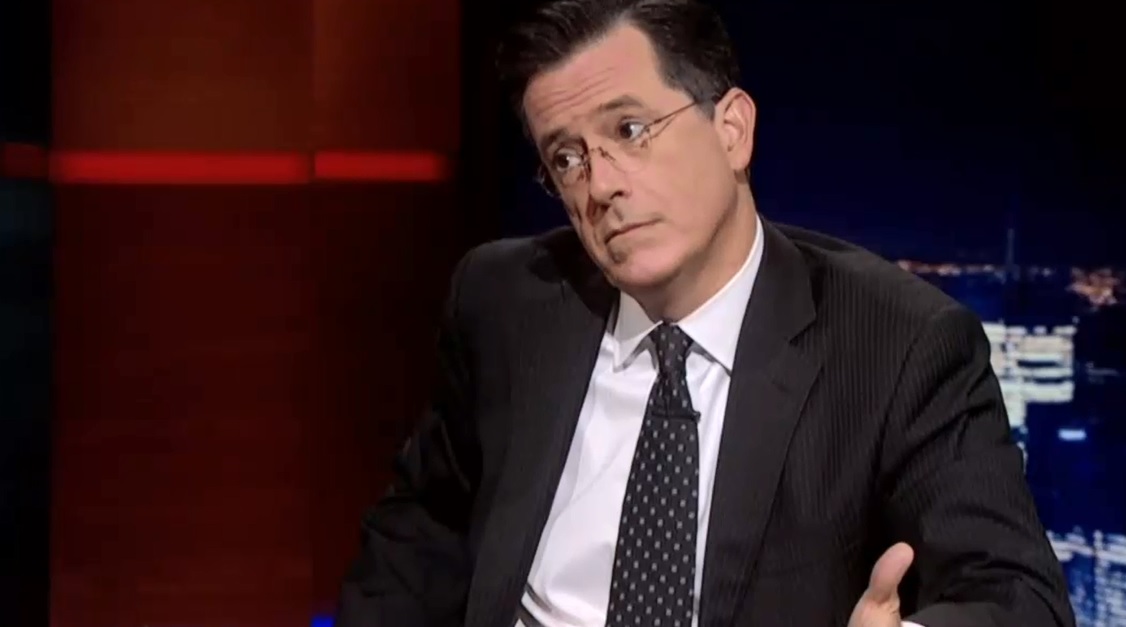 Kaling, who garnered fame with “The Office,” now writes, produces and stars as an OB-GYN in Fox's comedy “The Mindy Project.” During a recent interview, Flare’s Magazine’s Maureen Halushak quoted Kaling as saying, “It would be demeaning to the topic to talk about [abortion] in a half-hour sitcom.”

After identifying himself as an “enormous fan,” Colbert addressed Kaling’s “little controversy.” “People criticized you because you said that, perhaps as an OB-GYN, you don't do like the transvaginal ultrasounds on your show, you don't deal with this question of abortion on your show.”

In response, Kaling stressed, “My show is as much about gynecology as ‘The Office’ was about paper.” While “a lot of women like look to me,” Kaling admitted, “abortion is not a hilarious subject.”

But “It’s a funny word,” Colbert interjected. Going along with the applause, he continued, “It’s like guacamole.” Video below.

Keeping with the theme, Kaling concluded, “We haven't found a hilarious take on abortion that’s saying something new yet. But we might.”

During a HuffPost Live segment, Kaling also clarified, “When I made that comment, I think that I misspoke." She continued, "I said I thought it would demean the issue of abortion to talk about it on a sitcom. What I should have said was 'my sitcom.'"

But she also added about abortion: "It doesn't strike me – and I don't think this is controversial – as the funniest of areas, and I run a comedy show."