Feminists vs. Fox Star: Abortion ‘A Perfect Topic’ for Sitcoms

Poor Mindy Kaling. Nobody told her that terminating a life just isn’t that big a deal, so the actress is demurring from using abortion as a plot device in her new Fox sit-com.

Kaling, who rose to fame with “The Office,” now writes, produces and stars as an obg-yn in Fox comedy “The Mindy Project.” As an aside in a September preview in Flare’s Magazine, Maureen Halushak noted that “despite Lahiri’s profession, Kaling has no plans to address the American right’s current war on abortion.” She then quoted Kaling as saying, “It would be demeaning to the topic to talk about it in a half-hour sitcom.”

Whatever Kaling’s personal views on abortion, her statement defied the current zeitgeist on the feminist left. Pro-abortion liberals have realized they’re losing the semantic battle to pro-lifers and, as CMI has detailed, determined to change the way it talks about abortion. “Pro-choice” is out. “Just do it” is in. Abortion is a “deeply affirmative value” that shouldn’t involve reluctance or regrets – you know, any of those human feelings that might arise when contemplating infanticide. This was the message when "Obvious Child" hit theaters earlier this summer. It’s a romantic comedy about a woman who has an abortion without a pang of conscience or a second’s hesitation. 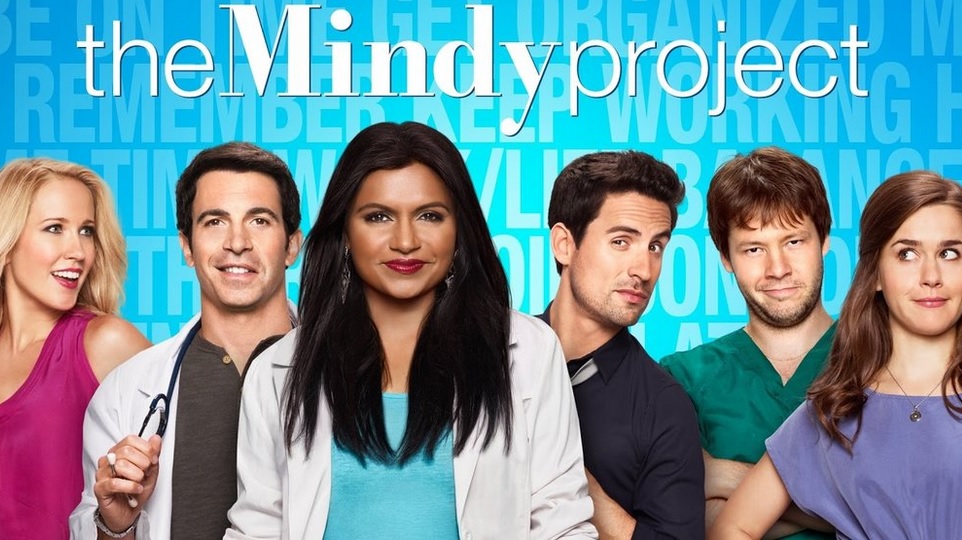 Really, these days, abortion is like going to the dentist, but instead of complimentary floss and toothpaste, you leave the office with nice bag of Girl-Power.

“Sorry, but that's total nonsense,” Slate’s Amanda Marcotte said of Kaling’s statement. “Abortion is actually a perfect topic for a half-hour comedy,” she asserted, “because it touches on so many themes that comedy writers love to mine for the laughs.” Pointing to Lena Dunham’s “Girls,” Marcotte expressed, “how easy it is, if you let go of the fear of getting letters from anti-choice nuts, to make some really funny jokes about abortion.”

Because of “this unrealistic oversight,” she warned, “‘The Mindy Project’ is unwittingly making it harder for the real-life Dr. Lahiris (played by Kaling) in the world, and the women they treat.”

In line with Marcotte, Jezebel’s Erin Gloria Ryan prodded, “Sure about that, Mindy?” Ryan called Kaling’s comments a “flimsy excuse” and “deliberate dodge of an obvious issue that would face gynecologists.”

Attempting to refine her argument, Ryan clarified, “Joking about a thing doesn't mean you think the thing is funny. It means it's part of a joke.” Right. That’s why Holocaust references are so prevalent in sit-coms. Why not press the nightmare experiences of millions living and dead into the service of comedy?

“Wait, what?” Salon’s Prachi Gupta reacted (to Kaling, not Ryan). Before provided a list of sitcoms that addressed abortion, Gupta lamented, “There are so many things about this that boggle my mind.” She argued, “There is no more logical place for the issue of abortion to come up than at a gynecologist’s office” and “sitcoms have long proved to be a great medium for exploring the dark issues of life and our struggles.”

Wariness, she continued, has consequences: “Omitting abortion entirely from the world in which ‘The Mindy Project’ takes place, which is, again, a gynecologists’ office, gives the impression that there is something ‘other’ about abortion, something forbidden and unacceptable.”

Really, who would go and attach moral significance to the snuffing out of a human life? What-ever …