Since Vanity Fair unveiled its cover featuring Bruce Jenner’s transition to Caitlyn Jenner on Monday afternoon, the “Big Three” (ABC, CBS, and NBC) networks have gone over the top in their promotion of the story, giving it a whopping 48 minutes and 25 seconds of coverage (Monday night through Wednesday morning) -- while omitting several damaging stories regarding President Obama’s policy agenda.

ABC provided the most coverage of Jenner since Monday night, offering 20 minutes and 10 seconds of coverage throughout 6 individual segments. NBC came in second with 18 minutes and 17 seconds (13 minutes and 13 seconds if you exclude the 3rd hour of the Today show). CBS was the least Jenner-obsessed network devoting 9 minutes and 58 seconds to the story.

In contrast, since May 26 the networks have completely ignored the numerous policy problems facing the Obama administration, including:

# ObamaCare price spikes: On Tuesday, the New York Times reported that health insurance premiums under ObamaCare in 37 states will see insurance increases over the next year, with some as high as 85 percent but the networks ignored the story altogether. 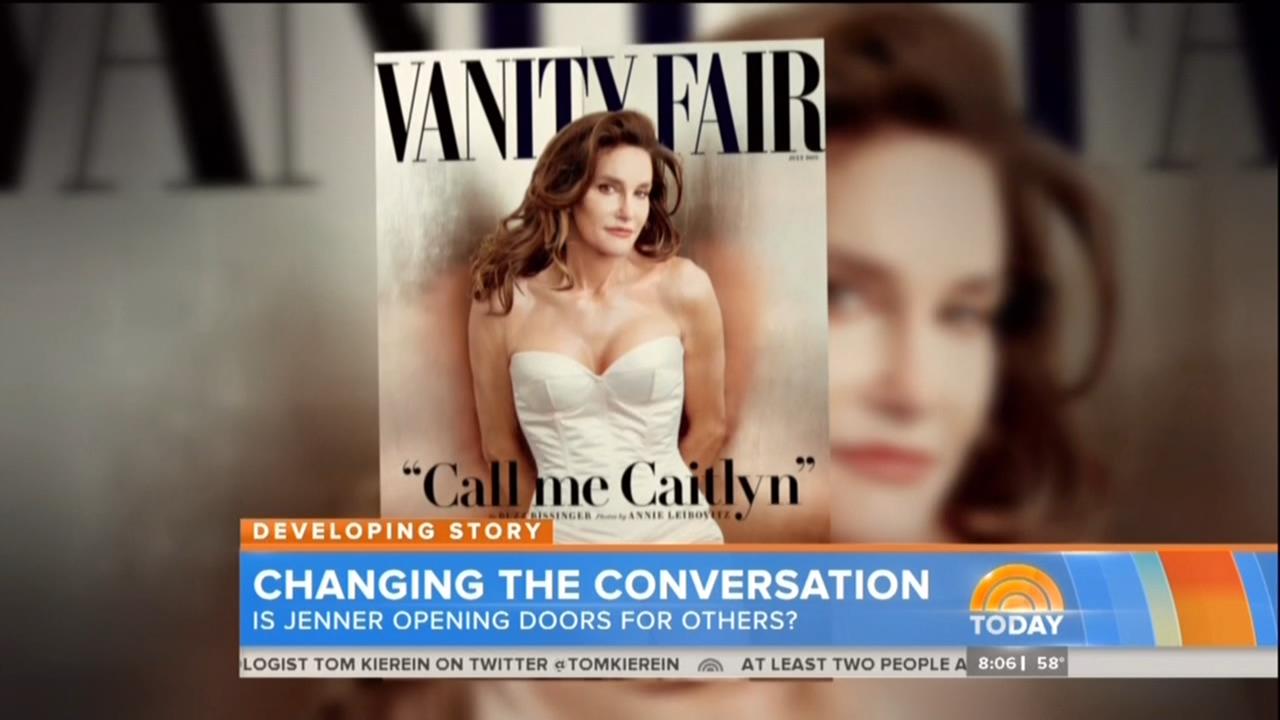 # Bad network polls: The Big Three have also failed to cover new polling that shows President Obama’s job approval on both foreign policy and the economy continuing to decline, with foreign policy seeing the greatest drop in recent months.

# Bad economic news: The lack of coverage regarding President Obama’s handling of the economy is especially damning given that GDP fell -0.7% in the first quarter of 2015, a revised statistic which the networks predictably ignored as well.

# Amnesty overruled: While the networks eagerly promoted President Obama’s executive action on immigration earlier this year, the networks devoted a mere 17 seconds of coverage, solely on CBS This Morning, to a May 26 federal appeals court ruling which blocked the Obama administration from implementing his amnesty proposal without congressional approval, dealing yet another blow to his agenda.