The conservative columnist argued that “[t]he Clinton defense has said there's not a shred of evidence well that's because the evidence was shredded.”

The Fox News contributor went on to claim that the Clinton team’s response to the allegations of pay for play at was “weird” because “instead of not saying this is not true, this didn't happen, they are saying, show us the evidence, and you know it’s really hard to find.” 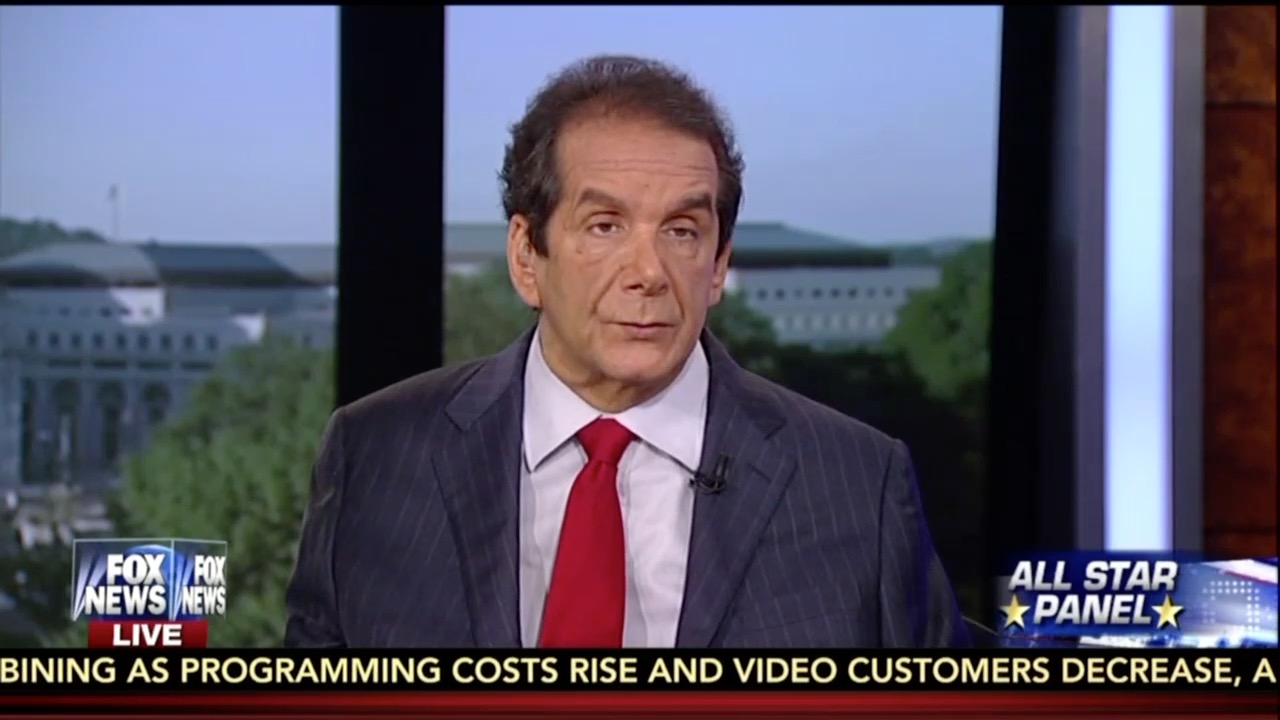 For his part, Krauthammer suggested that had Mrs. Clinton not wiped her personal server that contained thousands of e-mails, the public might know if a Quid pro quo actually occurred between Clinton donors and the State Department:

We are not going to discover an open Quid pro quo but had we had access to the e-mails, we would learn about the relationships. It would deepen every one of your stories on the Haiti deal, on the uranium deal.

We would hear about contacts, I suppose, because, remember, their criteria for erasure was, if it wasn't her official activity, it was deemed private and wiped out. There was a lot of stuff wiped out that would be helpful.