You just have to love it when a media gotcha backfires.

Before Mitt Romney withdrew from the 2016 presidential race, The Washington Post -- the paper that tried in 2012 to paint Romney as a rich bully for some dopey prep school roughhousing -- was playing the class warfare card again. In an article this past week by Philip Bump, the paper headlined this question:

"How Big is Mitt Romney’s California House? Here, compare it to yours." 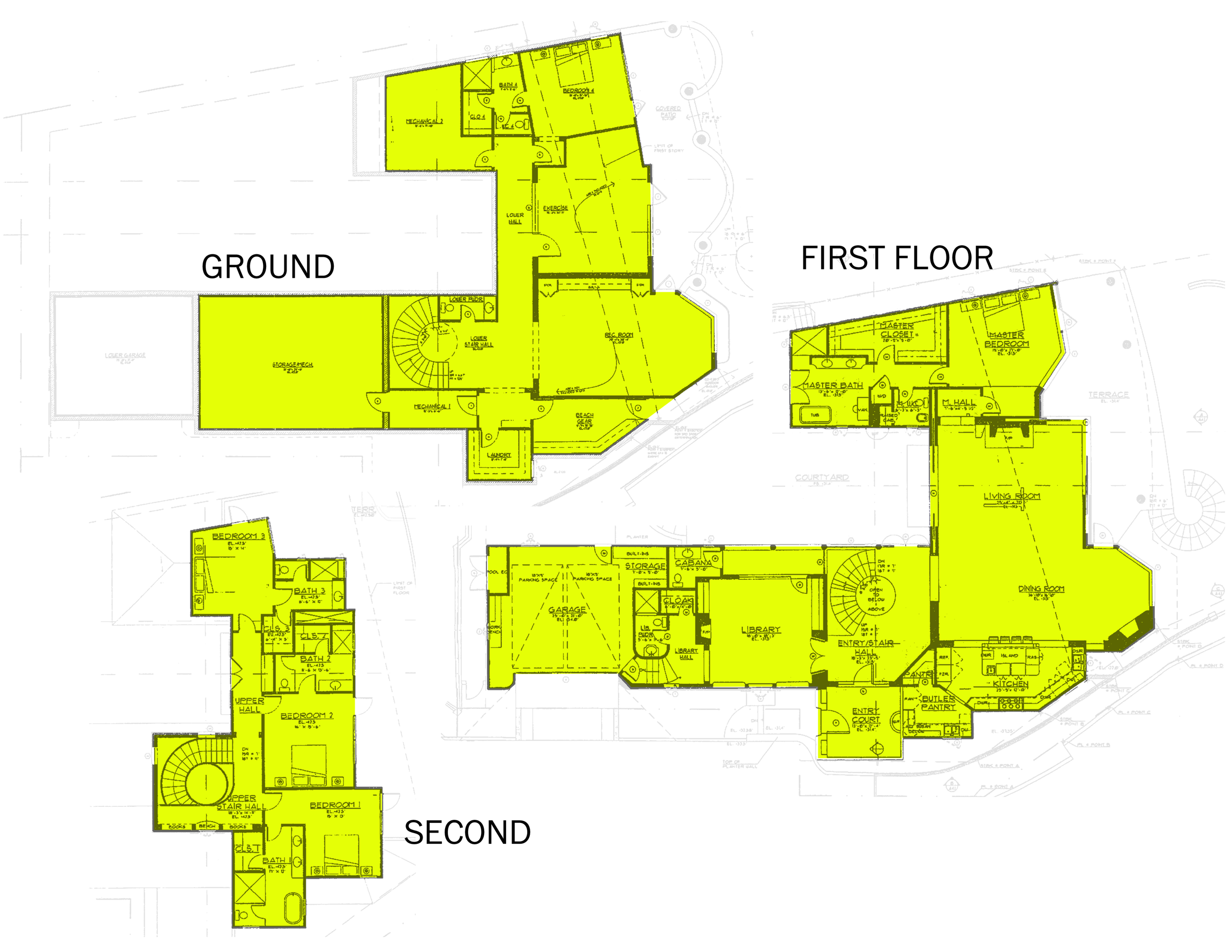 The Romney home in La Jolla, the paper reminded, became an issue in the 2012 campaign. Mr. Bump goes on to note that the reason for this was its size, “all 11,206 square feet of it.” Licking their chops at another class-envy tirade against Romney, the Post story than helpfully provides a convenient tool to compare the square footage of your home to Mitt’s. After you enter the square footage you hit a button that reads “OK. Humiliate me.”

The snarky assumption here was that nobody could possibly have a bigger home than Mitt Romney. Uh-oh. 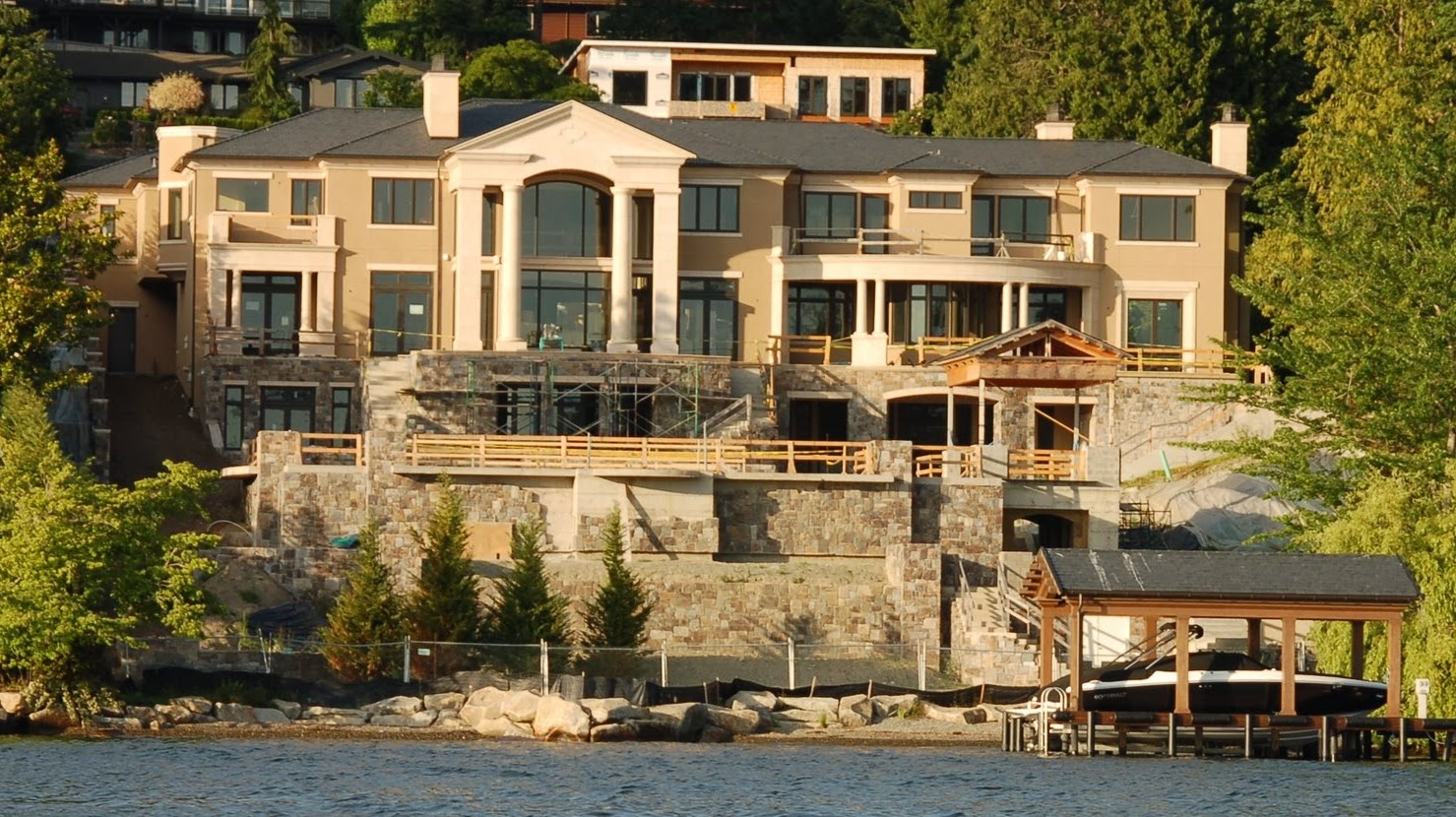 Owner Bezos, whose paper traffics in class warfare, has a house in Medina, Washington that is “29,000 square feet spread over two buildings with 200 yards of shoreline.” Even if one divides this in half, an individual building would be 14,500 square feet. And that’s not all.

Down the coast in Beverly Hills, the Post owner also maintains a 12,000 foot mansion complete with a “pool, a sunken tennis court, a gym, a, greenhouse, and a separate guesthouse.” Variety, the bible of entertainment goings-on, headlined this Bezos purchase this way:

So Post owner Bezos has not one but two houses bigger than Romney’s. Now there’s a headline you won’t see in The Washington Post.

But now that subject of big houses - and the wealth that makes them possible - has been raised by The Washington Post, it’s long past time to note that the Democratic Party is in fact the modern day home of the super-wealthy like Bezos.

Donald Trump is on the list of potential Republican presidential candidates, and if in fact he throws his hat in the ring, his billionaire status is certain to attract the kind of class warfare attacks like the one that popped the other day on the size of Romney’s house. But Trump and Romney are the exceptions that prove the new rule. The Obama era is filled with billionaire and other super-rich presidential allies like Facebook’s Mark Zuckerberg, Google’s Eric Schmidt, and Hollywood’s George Clooney. Sitting in the Obama Cabinet as Secretary of Commerce is Hyatt heiress Penny Pritzker, noted here in Washingtonian magazine because she “plunked down $7.95 million” of her over $2 billion fortune for a Massachusetts Avenue mansion on a “12,865-square-foot lot with a front security gate.”  The magazine also notes that “according to Forbes” Pritzker’s billions make her “number 277 on its list of billionaires in the United States.”

Is Pritzker being raked over the coals in The Washington Post for that Washington house? Not a prayer. A Nexis search of "Penny Pritzker" and "mansion" or "Massachusetts Avenue" going back to the first inauguration brings no word of this property.

Time after time, these ultra-rich Obama allies are in the real estate media for ultra-luxurious purchases. Here’s a story on Mark Zuckerberg spending $100 million to buy a 700 acre estate in Hawaii. And speaking of Facebook, the company’s Chief Operating Officer Sheryl Sandburg entertained President Obama at her 12,470-square foot home in California.

Liberal Google mogul Eric Schmidt bought this California home for $20 million. Who did he buy this luxurious mansion from? Another famous Obama supporter, TV’s Ellen DeGeneres. In case you may think these digs are not enough for Schmidt, not to worry. Business Insider points out helpfully that he has two more homes, one in California and the other in Nantucket, Massachusetts. 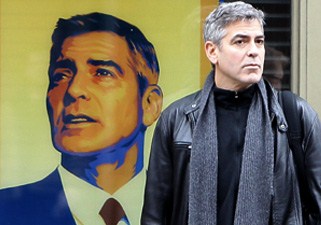 Then there’s Obama movie star buddy George Clooney, mentioned frequently himself as a possible future candidate for governor of California and the White House. Mr. Clooney, who owns mansions in Italy and California, has been in the news l for recently purchasing an island -- yes, not just a  house but an entire island -- in the middle of London’s Thames River.

One could go on and on here about the wealth of various liberals, beginning with those in the media. Over at Celebrity Net Worth exactly this is done, listing a wide range of liberals in the media and technology as having accrued a net worth far and away from the average American. There’s NBC’s Tom Brokaw ($70 million),  MSNBC’s Chris Matthews ($16 million), New York Times redistributionist columnist Paul Krugman ($2.5 million)  and on and on through one left-leaning media figure after another. That’s before you even get to the “broke” Hillary Clinton at $21.5 million.

One of the problems with the Romney campaign was that the candidate wasn’t prepared to aggressively defend wealth creation and go after the class warfare artists of the left. The other day in Iowa as Donald Trump was talking about a possible presidential campaign of his own, what drew the headlines were his remarks that Romney had “choked” and the huge applause he received for saying the party couldn’t have Jeb Bush. But also in that speech was something else that received much less attention that it deserved: the blunt statement that “I want to make the country rich so we can afford Social Security, and Medicare, and Medicaid.” In other words, Trump, if he runs, not only has not the slightest intention to apologize for his wealth but is unafraid to link the creation of private wealth to the success of government.  It is exactly the opposite of the Obama/left/redistributionist philosophy.

Which brings us back to that 29,000 square foot home owned by Washington Post owner Jeff Bezos. When you use the little calculator supplied by the Post to compare the size of houses by coloring the Romney house in yellow and the house being compared in blue?  The calculator show’s Romney home is swallowed in a sea of Bezos blue.

The Washington Post has managed the unusual feat of snaring itself in it’s own “gotcha.” Bravo!