Granted, it was done ever so obliquely and without mentioning Dear Leader by name. But when President Obama can no longer count on the venerable television newsmagazine that's been fawning in its coverage of his stint in office, the bloom is off the rose.

Over the Memorial Day weekend, 60 Minutes aired a program titled "War Stories" and first out of the gate was a report by correspondent Lara Logan on American efforts to train Afghan security forces in preparation for the eventual U.S. military withdrawal from Afghanistan.

The possibility of jihadists regaining control of Afghanistan, as they did before 9/11 and as they have over much of Iraq since the American departure in 2011, hung over Logan's report like a sword held aloft by thread.

PELLEY: Navigating the end of the longest war in American history is the job of General John Campbell. His mission is making sure that after the U.S. withdraws from Afghanistan, the Afghan security forces do not go the way of Iraq where territory that was fought over and won by the U.S. at great cost was lost because the Iraqi military wasn't strong enough to hold the enemy back. Could the same thing happen in Afghanistan?

Well, that's one way of looking at it, though it lacks a crucial detail -- the territory in Iraq that was "won by the U.S. at great cost," Pelley asserts, was subsequently lost because "the Iraqi military wasn't strong enough to hold the enemy back," even though American soldiers had earlier succeeded in doing exactly that.

What's missing in Pelley's formulation? Namely, the pivotal action that took place between its two elements -- Obama withdrawing all American forces from Iraq in 2011 because this allegedly silver-tongued negotiator couldn't be bothered to muster a new status of forces agreement with the Iraq. Then again, it appeared obvious to most Democrats at the time that the tea party posed a more serious threat to the U.S. than did resurgent jihadists in Iraq.

That Obama's decision to abandon Iraq was foolhardy is now so obvious that even 60 Minutes acknowledges it, minutes later during Logan's reporting from a military base outside Kabul when American soldiers are training Afghan security forces --

LOGAN: While they operate mostly on their own, they still rely heavily on the U.S. in areas like intelligence and logistics. And there are fears over what will happen when the Americans withdraw, heightened by the collapse of U.S.-trained forces in Iraq.

CAMPBELL: There is a lot more talk from many of the senior leaders I deal with on the Afghan security forces about Iraq and Syria and what's going on and saying, hey, the coalition left Iraq and a couple of years later, look what happened. Don't let that happen to us here in Afghanistan.

LOGAN: The U.S. significantly underestimated the risks of withdrawing completely from Iraq. Do you face any of the same risks here?

CAMPBELL: The fundamental difference is that the senior leadership both on the military side and in the government want the coalition, they want the U.S. to stay here.

LOGAN: But do we share any of the same risks?

CAMPBELL: There'll still continue to be threats here in Afghanistan that will try to dictate that it is not stable, so absolutely.

Notice what Logan did -- it was, she claimed, "the U.S." that "significantly underestimated the risks of withdrawing completely from Iraq." No, it wasn't the 318 million inhabitants of "the U.S." who did that. Instead, this disastrous miscalculation was made by a single American -- Obama -- and a feral, death-worshipping caliphate soon emerged in Iraq to fill the void. 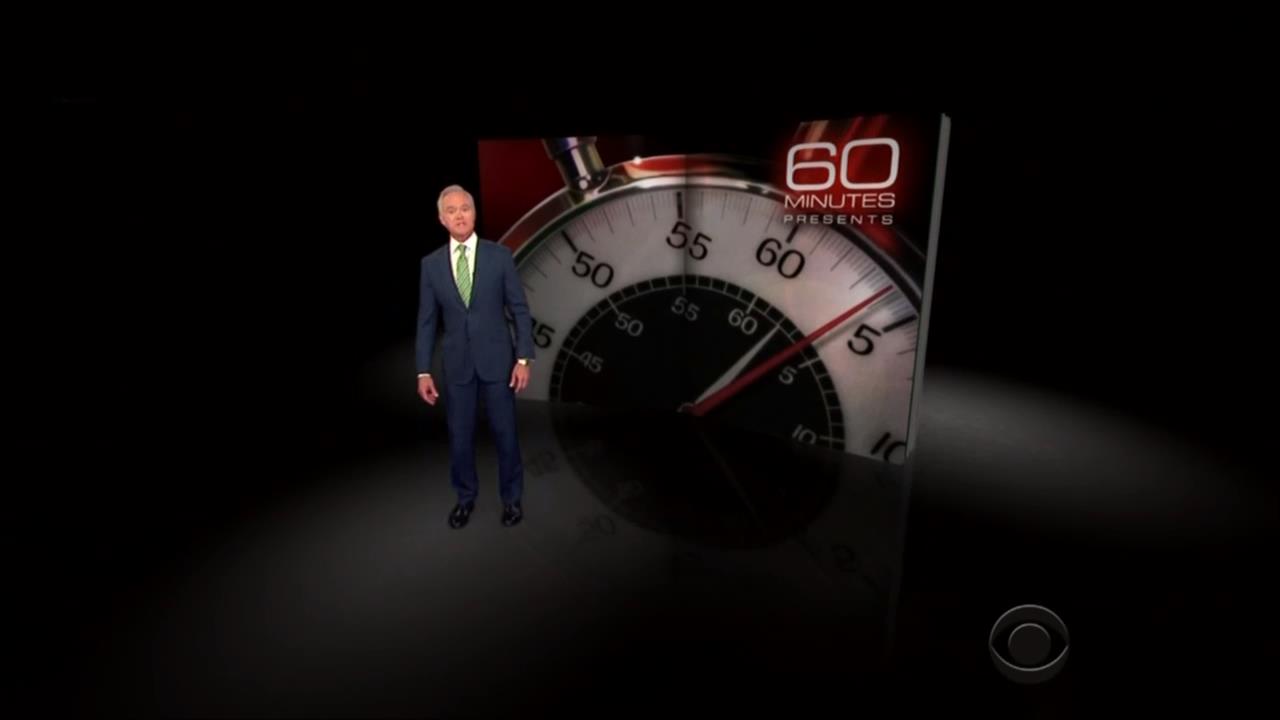 As I recall, there were others in "the U.S.," including then-President Bush, who warned in 2007 with keen foresight of what would happen if the American military left Iraq before its fledgling government was capable of defending itself.

See how it works? When Obama screws up, he's not responsible for that -- we are, US, literally. When Bush screwed up, and more often when he didn't, 60 Minutes and their liberal cohorts in the media wasted no time in blaming ... Bush, period.