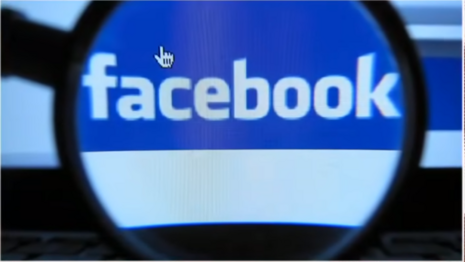 A federal judge in California approved a settlement, dealing a massive blow to Facebook’s creepy facial recognition technology, an approval that may set a precedent for future Big Tech cases.

“It is one [of] the largest settlements ever for a privacy violation,” Judge Donato said in his final approval of the settlement. “The standing issue makes this settlement all the more valuable because Facebook and other big tech companies continue to fight the proposition that a statutory privacy violation is a genuine harm.”

The settlement included a “payout of at least $345 per claimant,” according to the approval. The final approval stated that payment would  be distributed “as expeditiously as possible.” The “6.9 million” Facebook users who live in Illinois will be eligible to receive the $345, as long as they lived in Illinois for “at least 6 months during the class period” between 2011 and 2020. The Verge noted that “In 2019, Facebook made facial recognition on the platform opt-in only.”

The case began in 2015, after plaintiff Carlo Licata filed suit against Facebook “alleging the social media giant’s use of facial tagging features without consent was not allowed under Illinois privacy law,” according to the Chicago Tribune. “The case was moved to Chicago federal court and then California federal court, where it attained class-action status.”

Although Facebook settled in this case, its legal troubles are far from over. The Federal Trade Commission, along with a coalition of 48 states and territories, have both filed separate antitrust lawsuits against Facebook. The House Communications and Technology Subcommittee and the Consumer Protection and Commerce Subcommittee announced a March 25 hearing “on misinformation and disinformation plaguing online platforms.” Twitter CEO Jack Dorsey, Facebook CEO Mark Zuckerberg, and Google CEO Sundar Pichai will testify at the upcoming hearing.