Twitter Restricts Who Can Call Election, Will Remove Other Claims

The rules keep changing. Just one day before the presidential election, Twitter has graciously decided to reveal its guidelines for how and when a candidate can declare victory on the platform.

Only a select group of news agencies and state officials will be allowed. Candidates, including the president of the United States? Nope.

Twitter released the specifications for how it will handle posts about election results in a tweet on the platform on November 2, including a list of seven news sources that it deems credible enough to call the election.

“We’ll consider a result official when announced by a state election official, or when calls are made by at least two of the below national news outlets that have dedicated, independent election decision desks: @ABC, @AP @CBSNews, @CNN, @DecisionDeskHQ, @FoxNews, and @NBCNews,” said Twitter Support in a thread.

The thread continued, “When people attempt to Retweet a Tweet with a misleading information label, they’ll see a prompt pointing them to credible information before they are able to amplify it further on Twitter.” The tweet included a picture of a simulated pop-up screen that said “official sources may not have called the race when this was Tweeted.”

In September, Twitter announced that it would “label or remove false or misleading information intended to undermine public confidence in an election or other civic process.”

The Twitter help center further stated that the platform will remove “disputed claims that could undermine faith in the process itself, such as unverified information about election rigging, ballot tampering, vote tallying, or certification of election results; and misleading claims about the results or outcome of a civic process which calls for or could lead to interference with the implementation of the results of the process.”

Throughout this election cycle, Twitter and other Big Tech companies have done their best to fix the election. Last month, Twitter blocked  a story from the New York Post (the Post) that claimed to expose alleged corrupt dealings of Democratic presidential nominee Joe Biden and his son Hunter Biden in Ukraine. The platform initially blocked the link completely, but later reversed course. It also locked the Post out of its account for seventeen days. Facebook and Twitter have also censored President Donald Trump and his campaign 65 times, but did not censor Biden at all. 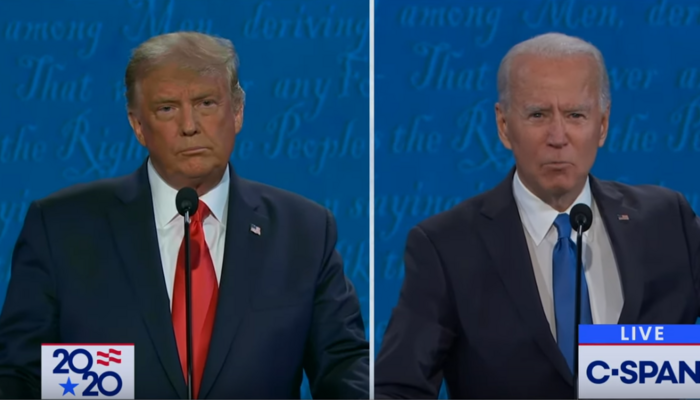 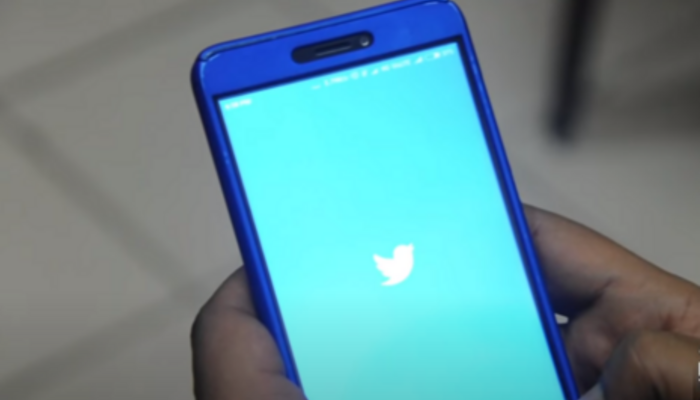 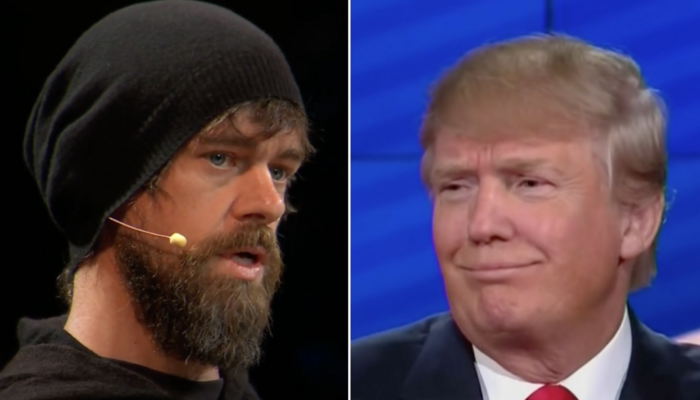