Musk Announces Plans to Eventually Step Down as CEO 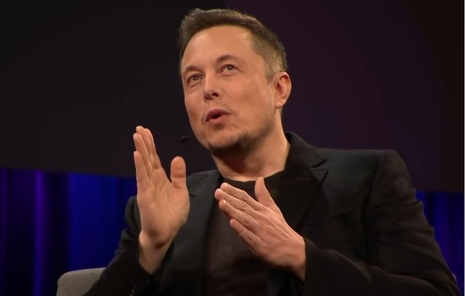 Twitter owner and CEO Elon Musk responded to his recent viral poll, announcing Tuesday evening that once he finds a replacement, he will step down as CEO of Twitter.

Musk asked users Saturday whether he should “step down as head of Twitter” claiming that he would “abide by the results of this poll.” Over 57 percent of respondents answered yes, and Musk announced his plans to eventually resign Tuesday.

“I will resign as CEO as soon as I find someone foolish enough to take the job! After that, I will just run the software & servers teams,” he tweeted.