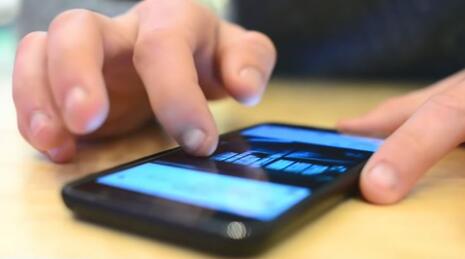 Twitter explained in a blog post announcing the partnership that the liberal news organizations will work in conjunction with content moderation policies already in place. “Twitter will be able to expand the scale and increase the speed of our efforts to provide timely, authoritative context across the wide range of global topics and conversations that happen on Twitter every day,” the company suggested. Reuters and AP are also expected to help the company “identify and elevate” so-called “credible information” on the platform.

The platform claimed the collaboration will contextualize stories and discussions that it anticipates could “potentially generate misleading information.” The blog added that the context provided will be useful “especially where facts are in dispute or when Twitter’s Curation team doesn’t have the specific expertise or access to a high enough volume of reputable reporting on Twitter.”  Birdwatch, Twitter’s crowdsourced fact-checking mechanism, will also consult Reuters and AP when evaluating the noted context suggestions of Birdwatch participants.

The blog explained that AP and Reuters will expand on Twitter’s current curation techniques. Twitter even admitted that it uses search suggestions and prompts to boost information from what it deems “trusted sources.” The platform also places labels over tweets that break its rules, alerting readers that Twitter alleges the tweet is misleading. The company’s policies state that a tweet violating its rules on “Synthetic and Manipulated Media, COVID-19 or Civic Integrity” will often receive reduced online visibility if it is not removed entirely.

Twitter made it clear that Reuters and AP will be working with the company’s Curation team and not its “Trust & Safety teams,” which decide whether a tweet violates Twitter rules.

Twitter appears to treat Reuters and AP as if they are the gold standard for unbiased news, but both have repeatedly and openly supported leftist partisanship. For example, Reuters gaslighted its readers when it claimed critical race theory does not espouse that “discriminating against white people is the only way to achieve equality,” and that this “misconception” came from “conservative media outlets.” Reuters also complained that the recent free Cuba protests might increase COVID-19 cases. AP changed its style guidelines that mainstream media outlets commonly use to rule that the word “black” when referring to race should be capitalized but the word “white” should not. The news organization also urged journalists to use the word “challenge” instead of “crisis” when referring to the 2021 surge of migrants crossing the U.S. southern border.