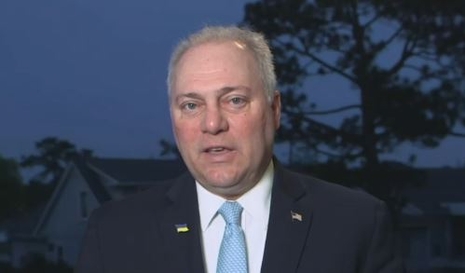 Let me get this straight: Twitter lets you share the private information of a private citizen who was doxxed. But not relevant information about a presidential candidate’s adult son? This is why Big Tech needs big changes.

Twitter has failed to censor Washington Post Reporter Taylor Lorenz’s tweet linking to an article promising to reveal the identity (“doxxing”) of the person running a conservative account that posts outrageous comments made by liberals.

But, in the weeks leading up to the 2020 presidential election, Twitter blocked the account of The New York Post when it tweeted a link to an article exposing scandalous emails on the laptop of Hunter Biden, then-candidate Joe Biden’s son. Twitter also blocked users from retweeting the Post’s story. Facebook, another social media giant, suppressed user views of the Post’s Hunter Biden video about the story.

As NewsBusters has chronicled, social media platforms have aggressively and repeatedly censored and suppressed the Hunter Biden story. What’s more, a survey conducted following the election by The Polling Company reveals that 9.4% of Joe Biden voters would not have voted for him, if they had known the full details of the Hunter Biden scandal, flipping key states and likely resulting in President Donald Trump’s reelection.

Let me get this straight:

But not relevant information about a presidential candidate’s adult son?

This is why Big Tech needs big changes.