Big tech has presented many problems for the legislators in Washington to tackle. One of those is regulation.

Many politicians on both sides of the aisle have discussed government regulation of Big Tech. Government regulation and amending Section 230 of the Communications Decency Act are seen as a solution to the scandals plaguing tech companies. But not all politicians are convinced of these solutions’ effectiveness. Congresswoman Cathy McMorris Rodgers (R-WA) warned of the “unintended consequences” amending or repealing Section 230 could have for free speech. 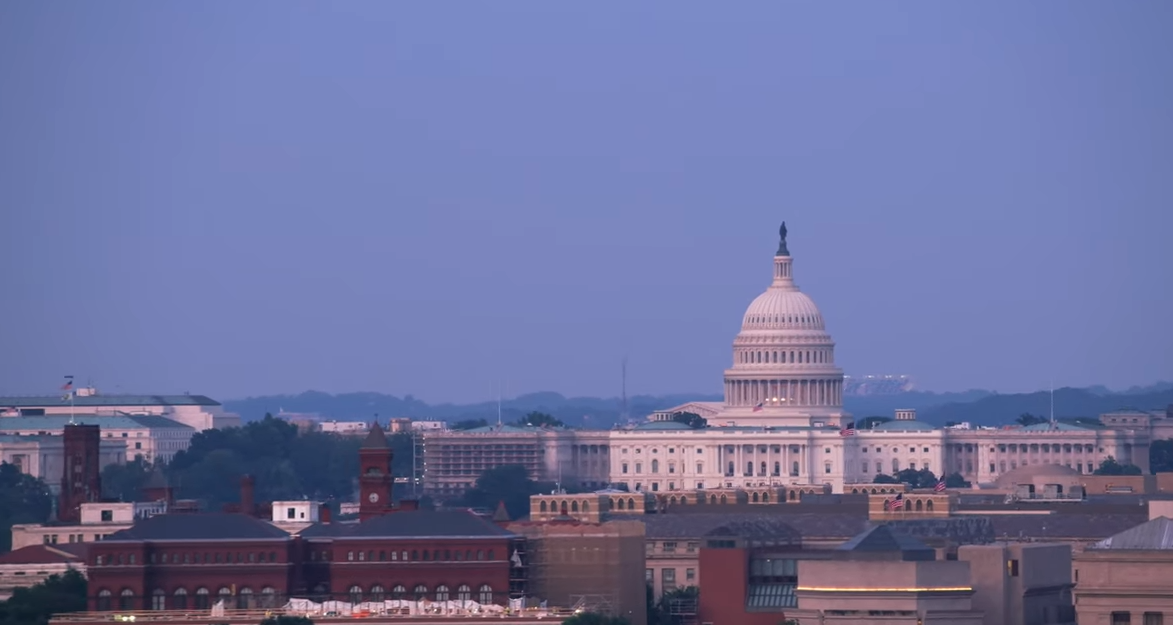 On Twitter, Rodgers called for “a serious & thoughtful discussion on achieving the balance of #Section230.” She then stated, “I’m not for gutting it.” Rodgers described Section 230 of the Communications Decency Act, which provided legal protection for tech companies from the consequences of users’ posts, as “essential for consumers and innovators in the Internet ecosystem.”

A House hearing of subcommittees, which included testimonies from Google and Reddit executives, was held on Oct. 16. Google’s Global Head of Intellectual Property Policy Katherine Oyama and Reddit CEO Steve Huffman strongly defended Section 230 as necessary for their respective platforms.

Conservatives and liberals alike have discussed making changes to Section 230. Senator Josh Hawley (R-MO) introduced a bill in June called the Ending Support for Internet Censorship Act, which would revoke the immunity enjoyed by Big Tech companies. The White House allegedly had a proposal as well, called “Protecting Americans from Online Censorship,” which would revoke the protection of Section 230 for a platform if there was an abuse of it.

Rodgers stated, “These proposals are not consistent with the First Amendment.” She argued that the FCC, the FTC or any other government agency should not have control over the moderation of speech on the internet. Rather, “we should continue to provide oversight of Big Tech & their use of #Section230, and also encourage constructive discussions on the responsible use of content moderation,” she wrote.

A Gallup poll from August found that 48 percent of Americans wanted Big Tech to be regulated further, while 40 percent did not. 56 percent of Democrats polled wanted more, tighter government control over tech platforms, compared to 48 percent of Republicans.

Tech executives have also surprisingly called for an increase of government regulation. Microsoft President Brad Smith told NPR that regulation would protect “something that is far more important than technology: democracy.”

However, in Europe, government regulation of companies like Facebook and Google is backfiring as the values of the companies clash with the mandates of the European Union. Facebook faced a ruling from an Austrian court to take down content that violated Austrian law across the globe.