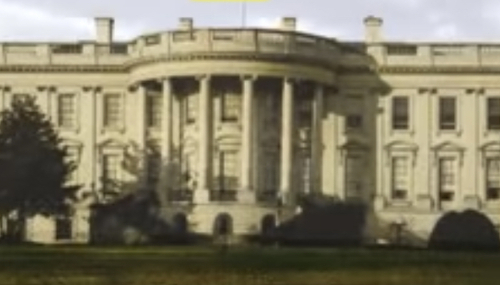 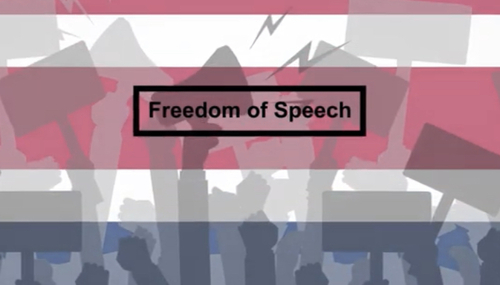 Uphold the First Amendment! Several House lawmakers apparently seek to do just that by introducing a bill to make government-sponsored censorship illegal. 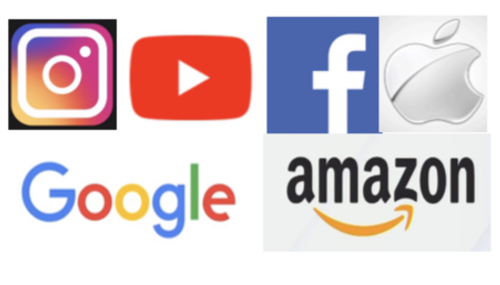 The Babylon Bee CEO and the leader of the House Republican Big Tech Task Force are taking the sting out of Big Tech censorship by detailing three ways to hold Big Tech companies to account. 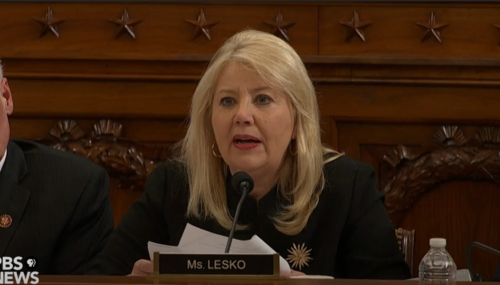 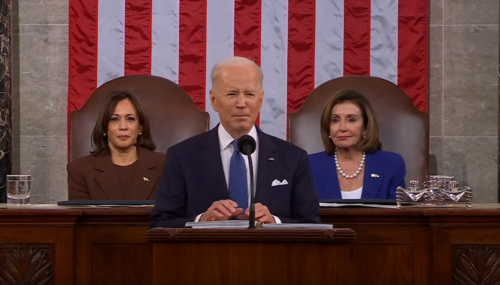 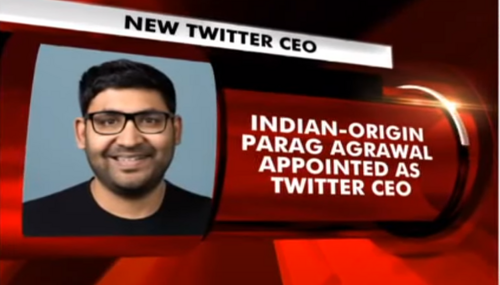 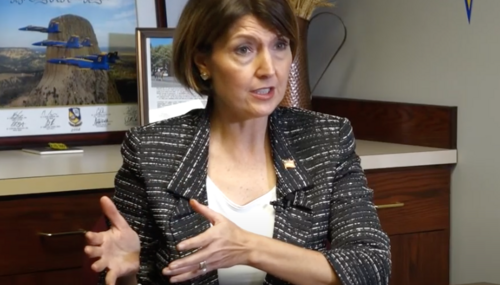 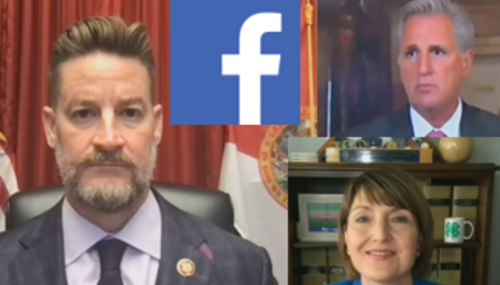 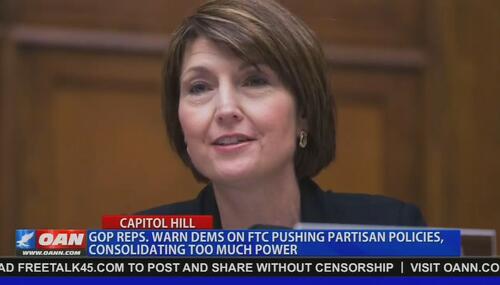 House Republicans launched an effort to rein in Big Tech’s growing tyranny with an onslaught of new bills in a massive push to fight back against online censorship. Republicans in the House Energy and Commerce Committee unveiled a package of 32 bills to hold Big Tech accountable by reforming Section 230 of the Communications Decency Act, protecting children and improving transparency, among… 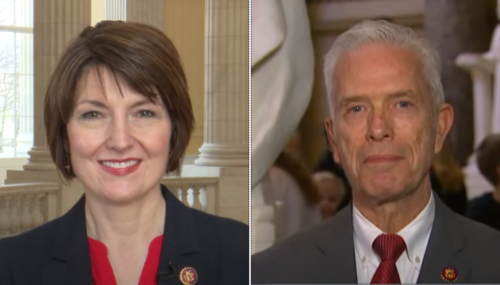 The war against free speech has spilled over from Big Tech and has now begun to rage in traditional media forums. The left has now sought to target conservative media in a congressional hearing today, but House Republicans were not having it.  The House Subcommittee on Communications and Technology held a hearing on Feb. 24 entitled “Fanning the Flames: Disinformation and Extremism in the… 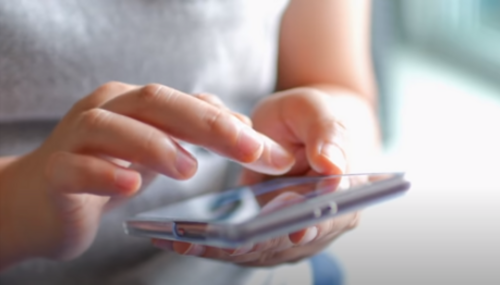 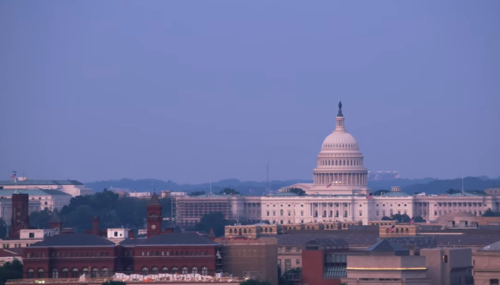 Corinne Weaver
October 17th, 2019 9:22 AM
Big tech has presented many problems for the legislators in Washington to tackle. One of those is regulation. Many politicians on both sides of the aisle have discussed government regulation of Big Tech. Government regulation and amending Section 230 of the Communications Decency Act are seen as a solution to the scandals plaguing tech companies. 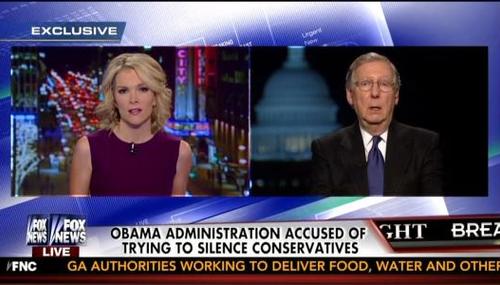 MSNBC's Ball: GOPers 'Must Feel Like They Should Take a Vow of Silence

Brad Wilmouth
January 30th, 2014 1:45 PM
Appearing as a guest on Wednesday's The Last Word with Lawrence O'Donnell, MSNBC's Krystal Ball cracked that Republicans "must feel like they should just take a vow of silence" until the election as she alluded to New York Republican Rep. Michael Grimm's meltdown with a reporter and Mike Huckabee's recent comments about the so-called "war on women." Referring to Washington Rep. Cathy… 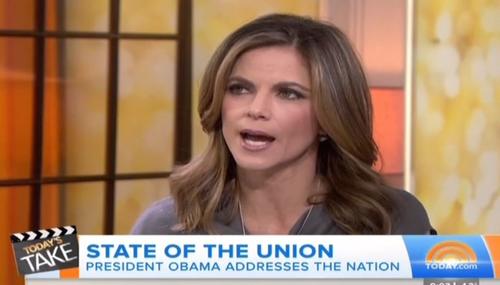 Matthew Balan
January 29th, 2014 2:36 PM
On Tuesday night, Alex Wagner gave the latest example of "if it weren't for double standards, liberals would have no standards at all" (a regular saying of conservative talk show host Chris Plante). The MSNBC host took to Twitter to slam Rep. Cathy McMorris Rodgers's fireside setting, where she delivered the official Republican response to President Obama's State of the Union: "Living room.…