ISIS Tweets Propaganda Faster Than Twitter Can Ban Them

ISIS terrorists are posting videos and tweets and mixing propaganda in with tweets about the protests going on in Egypt. 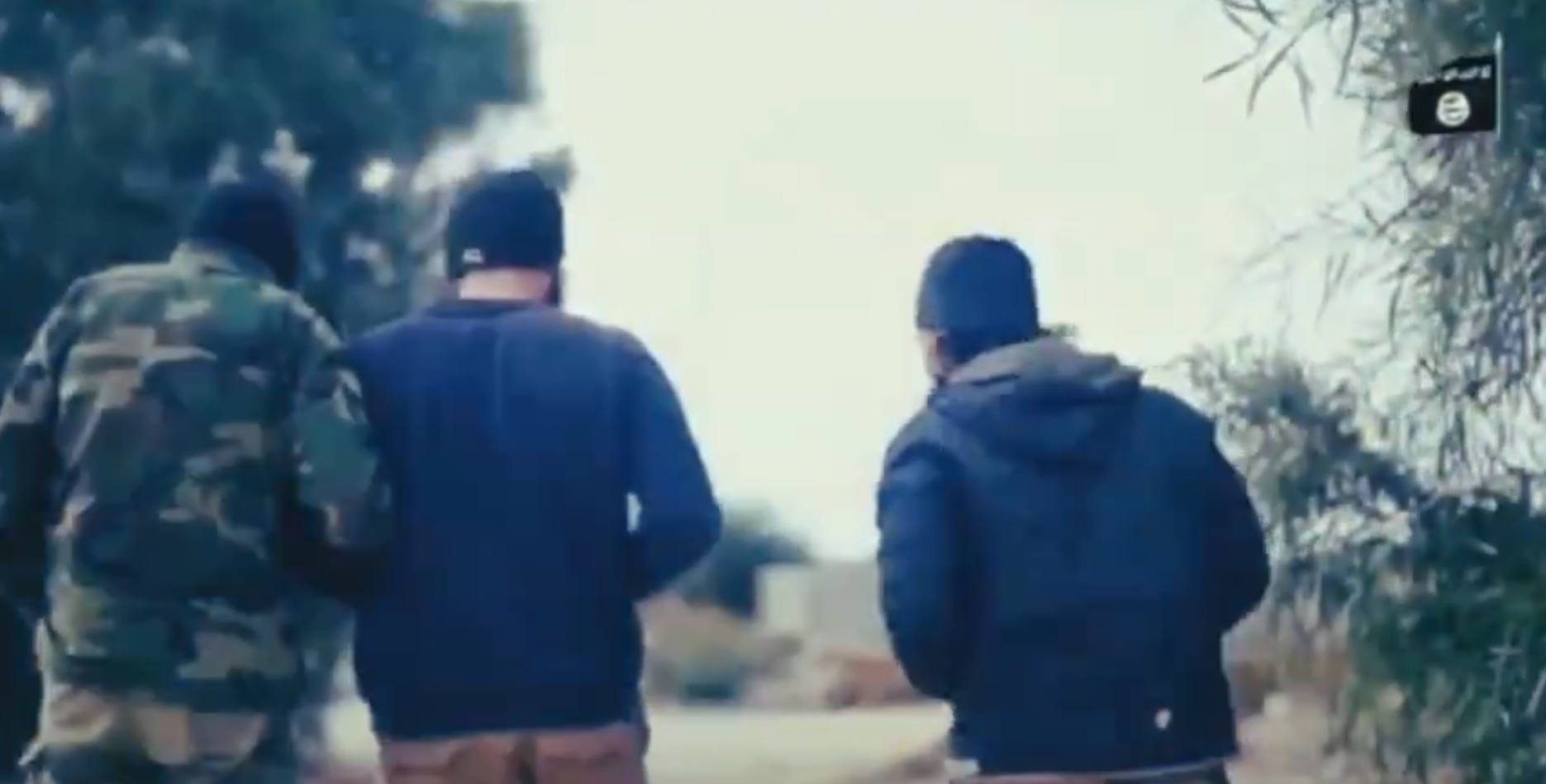 BBC journalist Abdirahim Saeed tweeted that “Isis fan boys/ bots are flooding the main Egypt protest hashtags.” As of September 23, videos watermarked with the black Isis flag were still popping up under the hashtag #ميدان_التحرير, which is Arabic for Tahrir Square.

Massive demonstrations have been happening in Egypt against the Sisi regime. On Saturday, security guarded Tahrir Square in Cairo after protests in several cities in Egypt called for the removal of Adbel Fattah al-Sisi, the general turned president.

Saeed tweeted that Isis has been “exploiting the anti-Sisi sentiments.” A video attached to these tweets tells Egyptians that “peaceful protests have failed,” and that the only way to achieve a change in the government is through Isis.

Twitter took action and removed 15 accounts on September 21. However, new accounts continue to pop up, flooding the Tahrir Square hashtags with the same video and the same infographic. Saeed reported, “In a Telegram msg, it noted there have been 1M+ tweets using #ميدان_التحرير, and it urged IS supporters to use them too.”

Twitter routinely takes down content that promotes terrorism. According to one transparency report released in May, the social media platform took down 166, 513 different accounts “for violations related to promotion of terrorism.” The company boasted of its “effective” technology that “proactively identified and challenged accounts at scale.”

In the past three weeks, Twitter has been taking down conservative accounts left and right, from a satire account of a feminist, Titania McGrath, to a pro-gun account. Yet the company can’t seem to get its act together when it comes to Isis, an actual terrorist organization.