In the digital country that Facebook is building, with currency, a population of 2.38 billion, and a corporate oligarchy, a new Oversight Board will act as a sort of Supreme Court.

Facebook CEO Mark Zuckerberg announced on September 17 that Facebook had released its charter and plan for the Independent Oversight Board. Zuckerberg wrote that the board will “protect free expression for our community.” In Facebook’s announcement, it was written that “bylaws will provide greater operational detail,” but these bylaws have yet to be written. 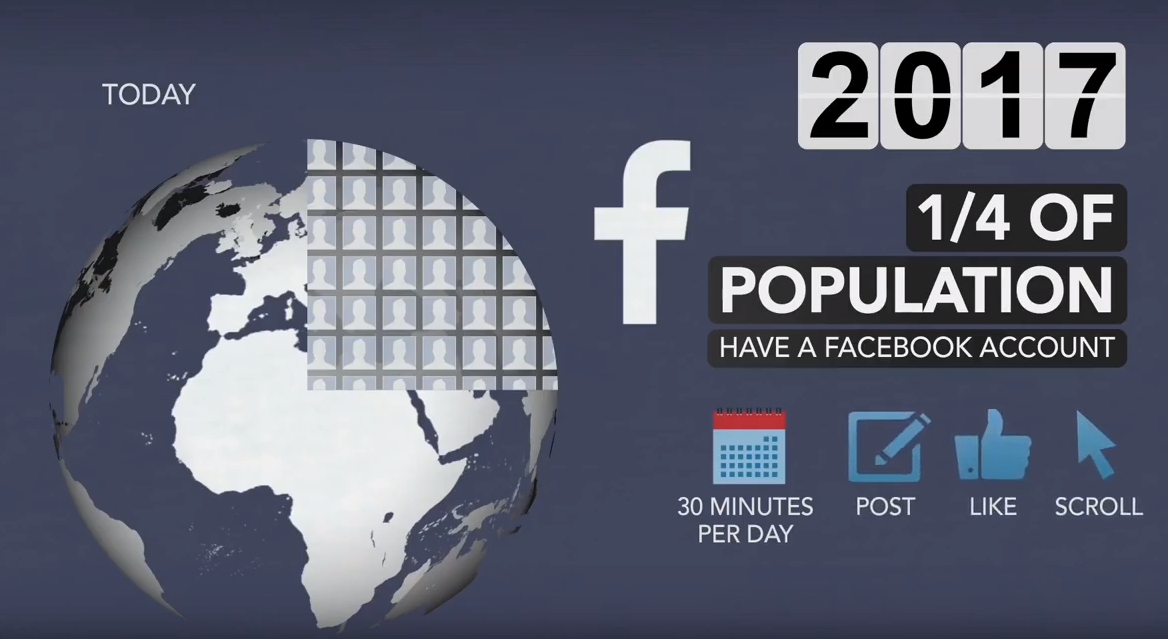 Facebook wants this Board to be separate from the company completely. In order to achieve this, the platform established “an independent trust” to communicate with the Board without influencing it. That trust will pay the 40 board members. “Facebook will select a small group of initial members,” said the announcement. These members will select other members.

Given that Facebook has an “intolerant” liberal culture, even according to Zuckerberg himself, one can only imagine the kinds of people that the company will pick to be on the board.

Ironically, in his letter detailing the importance of the Board, Zuckerberg wrote that Facebook was not meant to “endanger others” through free expression. He said, “Our commitment to free expression is paramount, but we still need to keep people safe and take down harmful content.” In other words, Facebook simply wants to have its cake and eat it too.

The charter reflects this conflict. Free speech, according to the nine page guideline, “is paramount, but there are times when speech can be at odds with authenticity, safety, privacy, and dignity. Some expression can endanger other people’s ability to express themselves freely.

The Oversight Board will be the appeals process for those who feel they have been unjustly censored by Facebook’s rules. “The board’s decision will be binding,” says Zuckerberg. After the board issues its opinion, nothing more can be done. However, Facebook hopes that other social media companies will consult the Independent Oversight Board as well.

A previous report states that the Board was not “designed to hear decisions about News Feed ranking or artificial intelligence.” In addition, the Board will not have more authority than Facebook.