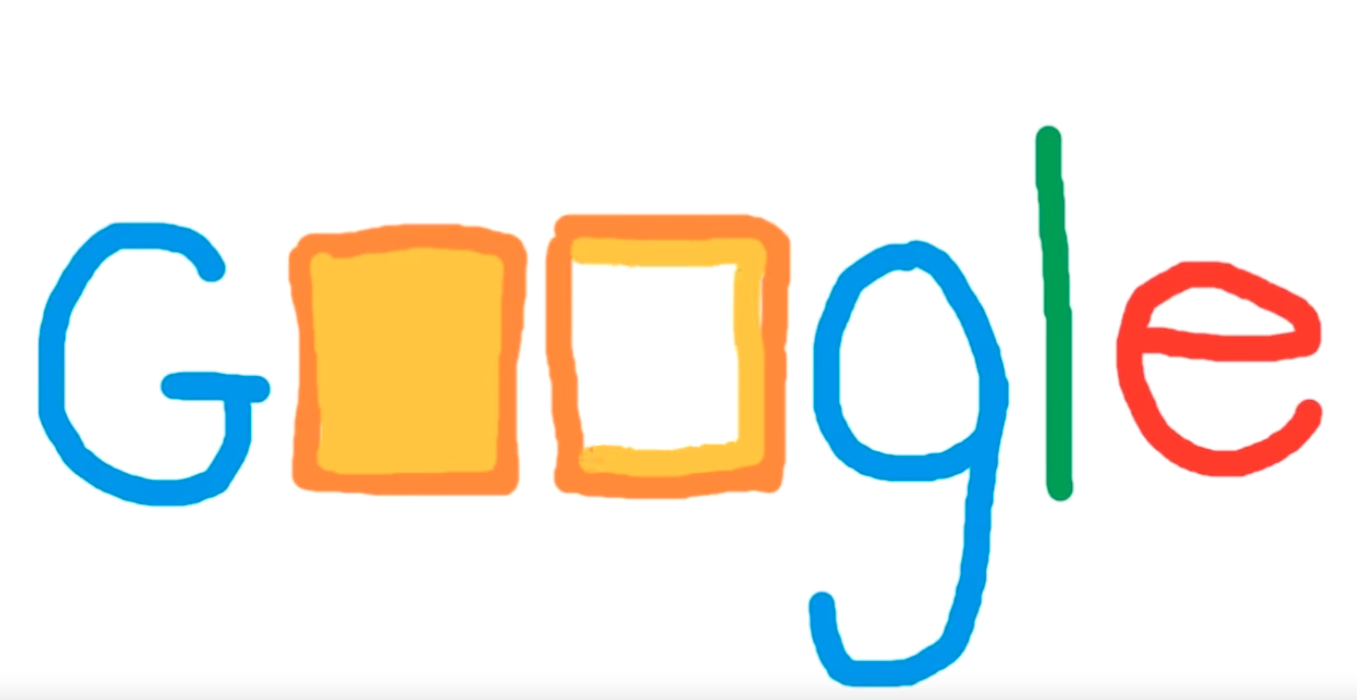 Google has tried to appease the social justice movement within its company, to the point that it has been accused of reverse discrimination. But apparently that’s not enough, according to one of its engineers.

Bria Sullivan, an app developer for Google, interviewed with Moguldom, a media outlet that “programs content for an economic revolution in Black America,” on the August 21 GHOGH podcast. She and the podcast host, Jamarlin Martin, complained that Silicon Valley had a “Clarence Thomas” problem. Sullivan said: “I feel like they hire the whitest black candidate. They hire someone who’s exactly like them, but black.”

Sullivan said that the African American community was being tricked by these “PR moves,” because “they just wrap up really bad stuff in a black face.”

The Google engineer said she wanted to change the way Google hired employees. She explained, “I feel like they hire someone that meets exactly their qualifications and I feel like this is a problem.” Sullivan added that people who were recruiting didn’t notice that they were essentially “asking for a white person.”

Even if they did find a person of color, that candidate wasn’t ethnic enough to fill out the diversity chart. Sullivan said, “They might find a black person … it might end probably not going to be the type of black person that is actually going to do the thing that we want because it’s what they want.”

Sullivan had worked at Microsoft before working at Google. She complained about the culture at Microsoft, saying that it had “racial and gender microaggressions all the time there.”

One instance of a “microaggression” described by Sullivan involved welcome boxes made for the African-American interns at Microsoft. A lead manager asked her, “What are you doing for the white interns?”

She claimed, “He just didn’t understand why employee resource groups exist or why they help people.” Another problem she had with Microsoft was the reinforcement of “stereotype threats.” Sullivan stated that her manager and her lead had “low expectations” for her in her role.