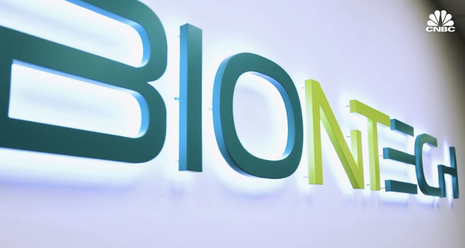 Fang deemed some of the targeted content “unhinged” but said content criticizing forced vaccination was “more of a grey area.” Besides flagging content to censor, BIO’s regular emails made verification recommendations and “went straight to Twitter's lobbyists and content moderators. Many focused on @zerohedge, which was suspended.”

While accounts criticizing Pfizer were monitored as potential “fake accounts,” they were “real people,” Fang reported. Ultimately, while Twitter monitored the activism, it is unclear what actions were taken to fulfill the request.  An MRC Free Speech America study in February 2022 found over 800 cases of Big Tech censoring the COVID-19 debate.

But BIO had another lobbying push for its clients Moderna and Pfizer.

Fang claimed the pandemic required “rapid innovation” but that Big Pharma sought a monopoly on medical solutions and the money or “unprecedented profit” they brought in. So global pharmaceutical giants “launched a massive lobbying blitz to crush any effort to share patents/IP for new covid-related medicine,” including vaccines and the much-maligned therapeutics.