New York is trying to shoot down two constitutional rights at once. A new law in New York requires gun permit applicants to provide three years’ worth of social media information before obtaining a concealed carry gun permit. 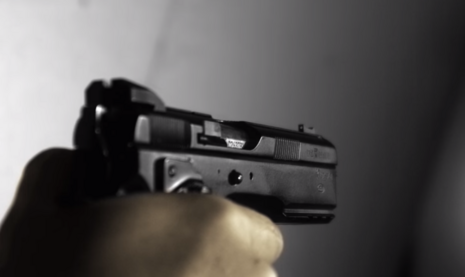 The New York Senate approved the legislation Friday, and Gov. Kathy Hochul signed it into law, the New York Post reported. The law not only bans concealed carry weapons from “sensitive locations” such as public transportation and Times Square, but it also requires character references and extensive social media account information for gun permit applicants.

These actions could threaten free speech and gun rights, especially considering that the issuance of gun permits will partly depend on the state government’s evaluation of personal social media comments.

The new law calls for, “A list of former and current social media accounts of the applicant from the past three years to confirm the information regarding the applicants [sic] character and conduct.”