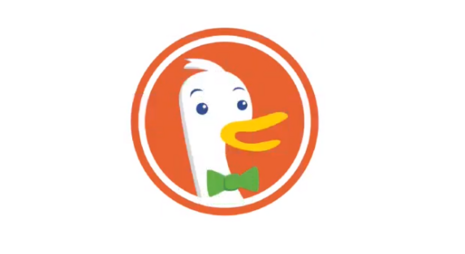 DuckDuckGo CEO Gabriel Weinberg tweeted, “Like so many others I am sickened by Russia’s invasion of Ukraine and the gigantic humanitarian crisis it continues to create. #StandWithUkraine.” He added, “At DuckDuckGo, we've been rolling out search updates that down-rank sites associated with Russian disinformation.” Weinberg did not detail what qualified as “Russian disinformation.”

While DuckDuckGo previously defined itself in opposition to Google and pledged “unbiased results,” the latest decision seems to make DuckDuckGo just another player in the Big Tech censorship game.

Weinberg tweeted, “In addition to down-ranking sites associated with disinformation, we also often place news modules and information boxes at the top of DuckDuckGo search results (where they are seen and clicked the most) to highlight quality information for rapidly unfolding topics.”

The DuckDuckGo CEO then claimed that the move was privacy-related. “DuckDuckGo's mission is to make simple privacy protection accessible to all. Privacy is a human right and transcends politics.”

Weinberg later defended the decision, and appeared to mention his company’s privacy protections to deflect from the downranking issue.

PC Magazine wrote that DuckDuckGo said in a statement to the outlet, “It's also important to note that down-ranking is different from censorship. We are simply using the fact that that [sic] these sites are engaging in active disinformation campaigns as a ranking signal that the content they produce is of lower quality.” The statement ended, “We're also in the process of thinking about other types of interventions.”

The question remains whether DuckDuckGo will go beyond targeting only Russian “disinformation,” and how the latter will be defined. Government entities, for instance, admitted they were wrong about things formerly dubbed COVID-19 “misinformation” earlier in the pandemic, such as the Wuhan laboratory leak theory of the virus's origins. The so-called “misinformation” of today may be widely acknowledged as fact tomorrow, and Big Tech can’t be trusted to be objective.

Conservatives are under attack. Contact DuckDuckGo here and demand that it provide transparency: Companies need to design open systems so that they can be held accountable, while giving weight to privacy concerns. If you have been censored, contact us at the Media Research Center contact form, and help us hold Big Tech accountable.