Facebook’s policies prohibit doxxing on the platform. Yet Facebook allowed The Cincinnati Enquirer to post private information, including an address, for Lakota school board candidates. 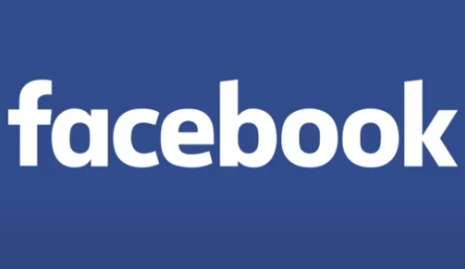 The Enquirer is “Pulitzer Prize-winning local journalism” out of Cincinnati.com. The site posted on Facebook concerning reported Venmo transactions by Lakota school board candidates. That post links to a Cincinnati.com article that also contains a close-up image of the personal information in the Venmo transaction. This contains both names, a date, and an address. Addresses are supposed to be banned from Facebook by the platform’s doxxing policy.

The Facebook post from Oct. 29 reads, “With more school board candidates this election comes a lack of familiarity with campaign finance law.” The post also has a link to a Cincinnati.com Enquirer article, “Lakota school board candidates’ use of Venmo may violate campaign finance law,” and an image seemingly of a Venmo transaction. Facebook had not removed the post as of the publication of this article.

The Enquirer originally posted twice on Twitter about the story, both tweets originally containing the image with the address. This seemed a clear violation of Twitter’s “private information policy.” The image on the tweets has since been changed to contain an alleged Venmo transaction with names but no address.

The “Privacy Violations and Image Privacy Rights” section of Facebook’s Community Standards forbid posting “Personal contact information of others such as phone numbers, addresses and email addresses” and “financial information.”

Posting the address on Facebook also seemed to go against the Society of Professional Journalists Code of Ethics, which warns about minimizing harm, such as weighing the “consequences of publishing or broadcasting personal information.”

Facebook has neglected to enforce its rules against those who have doxxed before. Facebook pages were allowed to dox Sen. Lindsey Graham (R-SC) in late 2020. Violent group “Smash Racism DC” was reportedly allowed to dox and threaten Fox News host Tucker Carlson in 2018 without being removed from Facebook.