Facebook can continue its ban of former President Donald Trump, but the company has ignored prominent leftists on its platform who have called for violence and unrest.

Facebook’s Oversight Board punted Trump’s suspension back to Facebook and gave the company six months to review the ban. In the meantime, several leftist political influencers have broken Facebook’s rules or called for unrest in the past few years but have remained active on the platform. Nation of Islam leader Louis Farrakhan, anti-Semitic activist Linda Sarsour and far-left Rep. Maxine Waters (D-CA) all maintain a presence on the platform. Facebook has selectively chosen who to ban when making its decisions.

The media have a history of ignoring political violence on the left, but rhetoric has consequences. A leftist gunman opened fire on Republican members of Congress practicing baseball in Alexandria, Virginia, in 2017. Four people were hit, and Rep. Steve Scalise (R-LA) underwent several surgeries as a result.

Facebook’s decision to ban Trump and the Oversight Board’s decision to uphold the ban were filled with hypocrisy. Left-wing extremists have rioted and caused violence in recent years, yet Facebook has appeared to hold no one on the left accountable like it held Trump. These four left-wing political influencers stood out as among the worst examples of Facebook’s hypocrisy:

1) Facebook Allows Louis Farrakhan to Maintain a Presence on Platform

The Nation of Islam’s Facebook page has more than 80,000 followers and has promoted content from the organization’s leader Louis Farrakhan. The page has posted content telling people to not take COVID-19 vaccinations. 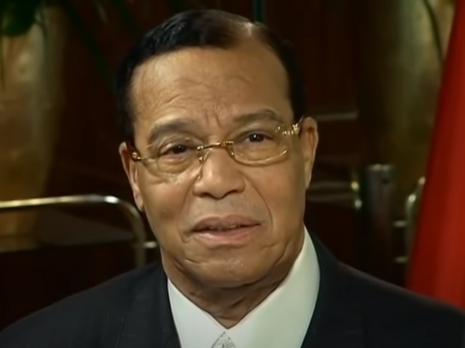 A posted image on May 4 stated: “Don’t Let Them Vaccinate You! We won’t join your efforts to destroy us.” The image included a link that sent readers to the Nation of Islam’s vaccination page on its website where Farrakhan is quoted as saying: “Remember the vaccine that they gave us for polio that was cancer itself? So, how in the hell could you trust them with a vaccine after you know what they have done and that they are capable of doing it again on a bigger and broader level? It’s government policy to reduce the population of the Earth by two to three billion people.”

Facebook has allowed the page and the post to remain active. In contrast, the platform censored and removed posts discussing COVID-19 from former President Donald Trump in 2020.

2) Rep. Maxine Waters Calls for Protesters to “Get More Confrontational”

Rep. Maxine Waters (D-CA) has a history of making incendiary remarks, but she called for Americans to “get more confrontational” in April. She made her remark in response to the George Floyd trial where former police officer Derek Chauvin was convicted of murder. “We got to stay on the street,” Waters said in her remark to protesters. “And we’ve got to get more active. We’ve got to get more confrontational. We’ve got to make sure that they know that we mean business.” 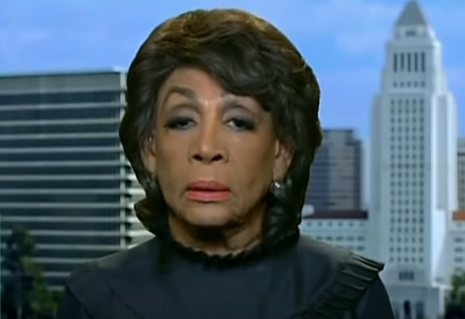 Despite her controversial comments over the years, Facebook continued to allow Waters to maintain a presence on its platform.

3) Rep. Ayanna Pressley Calls for “Unrest in the Streets”

Far-left activists successfully elected several like-minded members of Congress while former President Donald Trump was in office. One of the most extreme activists elected in the 2018 midterm elections was Rep. Ayanna Pressley (D-MA). She has a prominent position as a member of the far-left “Squad” with Rep. Alexandria Ocasio-Cortez (D-NY). 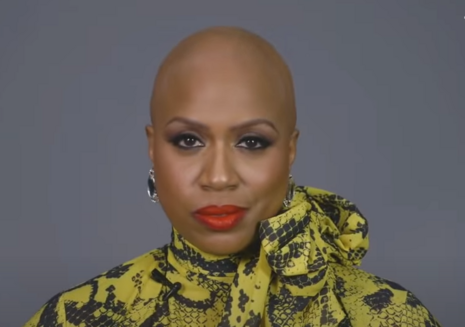 In August 2020, Pressley blatantly called for far-left activists to take their issues to the streets in a time when riots had occurred throughout the summer. She said: “Hold them accountable. Make the phone calls, send the emails, show up. You know, there needs to be unrest in the streets for as long as there’s unrest in our lives.” [Emphasis added.]

Facebook did not hold Pressley accountable for her statements in a summer when rioters terrorized American cities. Rioters burned and vandalized buildings. People died in the far-left riots that occurred. Even police officers were reportedly shot. But Pressley’s account has remained active on Facebook.

Anti-Semitic activist Linda Sarsour has a long history of making disgusting comments toward people who disagree with her and has frequently attacked Jewish people. Her influence appeared to grow after the election of former President Donald Trump. She served as an inaugural board member of the far-left Women’s March organization until 2019. And in 2015, Sarsour reportedly spoke at an event called “Justice or Else” that Nation of Islam leader Louis Farrakhan organized. 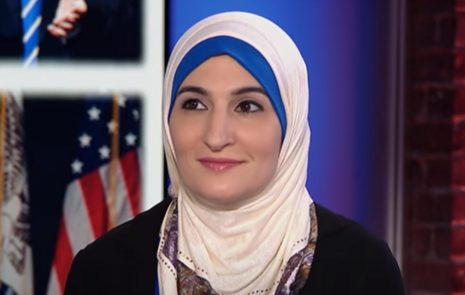 After Trump’s election, Sarsour directed her ire at the former president and his administration. In 2017, she said: “I hope that we, when we stand up to those who oppress our communities, that Allah accepts from us that as a form of jihad. That we are struggling against tyrants and rulers not only abroad in the Middle East or in the other side of the world but here in these United States of America where you have fascists and white supremacists and Islamophobes reigning in the White House.” [Emphasis added.] Merriam-Webster described “jihad” as “a holy war waged on behalf of Islam as a religious duty.”

Despite her call for “jihad” against Trump and his administration, Facebook appeared to have no problem giving Sarsour a platform to voice her opinions.